The Ethics of the Coronavirus 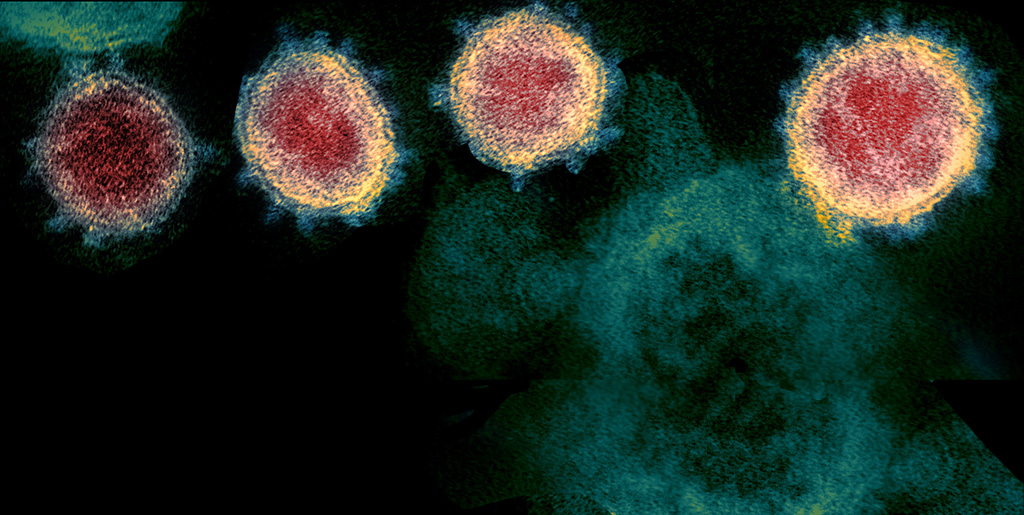 CoronaDave: I love this. Lockdown over. Everybody hanging out in bars with everyone else. This is wonderful.

CoronaMike: I was frankly getting worried there. So many people just staying at home. How are we supposed to proliferate if everybody’s staying at home?

CoronaTom: I love this country.

CoronaDave: No kidding, right? We could have been born in South Korea of something.

CoronaSteve: They must suffer for their sins. Let’s go.

CoronaMike: I’ll take that guy over there. Steve, you come with me and take that chick he’s hitting on. Dave, let’s see if we can get access to the bartender. After we’ve all gone around and had a bajillion babies, we will regroup on the barmaid. Sound good?

CoronaDave: Time to get off this planet.

CoronaSteve: It seems like we would be taking advantage of injustice if we used this opportunity to spread among the crowds.

CoronaSteve: It’s really important that the state respect its citizens – all of them – certainly we can agree on that?

CoronaTom: Why do you have to make everything political Steve?

CoronaMike: Steve, I don’t know a polite way to say this, but WE KILL PEOPLE. I mean, IT’S WHAT WE DO.

CoronaMike: Look. We have laid a billion babies on our current host. He’s going to start feeling symptoms soon. He might quarantine, it’s now or never.

CoronaSteve: Surely there is somebody who voted for Trump that we can infect while they’re on their way home.

CoronaTom: Unnecessary risk and who cares?

CoronaSteve: Look, all of these people are wearing masks. They’re even socially distancing some. Trying to make the jump seems like the risky move.

CoronaMike: I don’t think we’re going to get a better opportunity than now. We just aren’t. It’s their fault for being out here.

CoronaSteve: Shouldn’t we respect the fact that they wear masks? Don’t we want to reward good behavior?

CoronaDave: Wearing masks is not good behavior, Steve. We don’t want people wearing masks. It’s risky, but the more we get through the more some blowhard on Fox News will be able to convince people that masks don’t work and the easier it will be for our children and grandchildren.

CoronaTom: Yeah, when you think about it, it’s the patriotic thing to do. For the future of Coronakind.

CoronaMike: What the hell are you guys even talking about? We’re virii. Literally all we care about is going from place to place and having billions of babies. Trump? Fox News? Black Lives Matter? Nothing matters but BABIES and BABIES and MORE BABIES.

CoronaSteve: I’m really disappointed in you, Mike. You sound like one of those people on Fox News talking about demographic displacement.

CoronaTom: I’ll be honest, while I want to be a coronapatriot and all, I don’t like the odds with all these masks.

{CoronaDave doesn’t make it, falls to the ground.}

CoronaMike: Hey look, there’s somebody without a mask stumbling around not keeping their distance. Let’s go hop on that train.

CoronaTom: You coming Steve? I mean I’m sure they’re all on the side of the angels and everything, but they’re not wearing a mask.

A Church, The Following Sunday

CoronaTom: Have I mentioned that I love this country?

CoronaSteve: This is almost too easy.

CoronaTom: Yeah. They just looked at the protests and decided if people can do that then fair is fair, they get to go to church.

CoronaJack: When you put it that way, it sounds kind of unfair.

CoronaMike: What does fairness have to do with anything? Babies! Hosts!

CoronaJack: I get that. But seriously, though. These people heard absolutely nothing about the virus for several days while people protested. After many of them missed funerals and dying loved ones. It feels like taking advantage of their frustration.

CoronaJack: I’m just saying we should look at the big picture.

CoronaJack: It’s not fair that they should stay home and then the second they go out here we are.

CoronaSteve: No, no, no. These are the same people who have been protesting the lockdown from the beginning. The protests are pretext. It has nothing to do with that. They are just doing exactly what they want and trying to put the blame on someone else.

CoronaTom: Yeah, I think you guys are seriously overthinking all of this.

CoronaJack: I’m just saying that we should be conscientious of double standards and choose our targets accordingly.

CoronaSteve: Poppycock. These people chose to be here and unlike the protesters they do not have a righteous cause. They’re here to deprive women of the right to choose and gays of the right to marry. These are even worse than the haircut people.

CoronaJack: What does that have to do with anything?

CoronaMike: Nothing! None of this has to do anything with anything. BABIES!

CoronaTom: Dude’s got a point.

CoronaTom: Besides, inside/outside. Most of the protests were outside. To whatever extent we held our fire it was because of that. These guys are all-in on the inside.

CoronaJack: Yeah but they’re starting to do more inside, too. Memorial services and rallies. I don’t think that distinction is going to hold much longer.

CoronaSteve: Are you seriously going to compare a memorial service for the victim of racism to this?

CoronaSteve: Wait, Jack. I’m confiused. Do you only care about epidemiology now all the sudden or do you still care about double-standards?

CoronaJack: I would say both are relevant.

CoronaSteve: We can debate this all day, but there’s a communion cup headed our way.

CoronaJack: Sigh. I guess you can’t.

CoronaTom: I love this country.