Why Was The 1918 Flu Pandemic Forgotten? 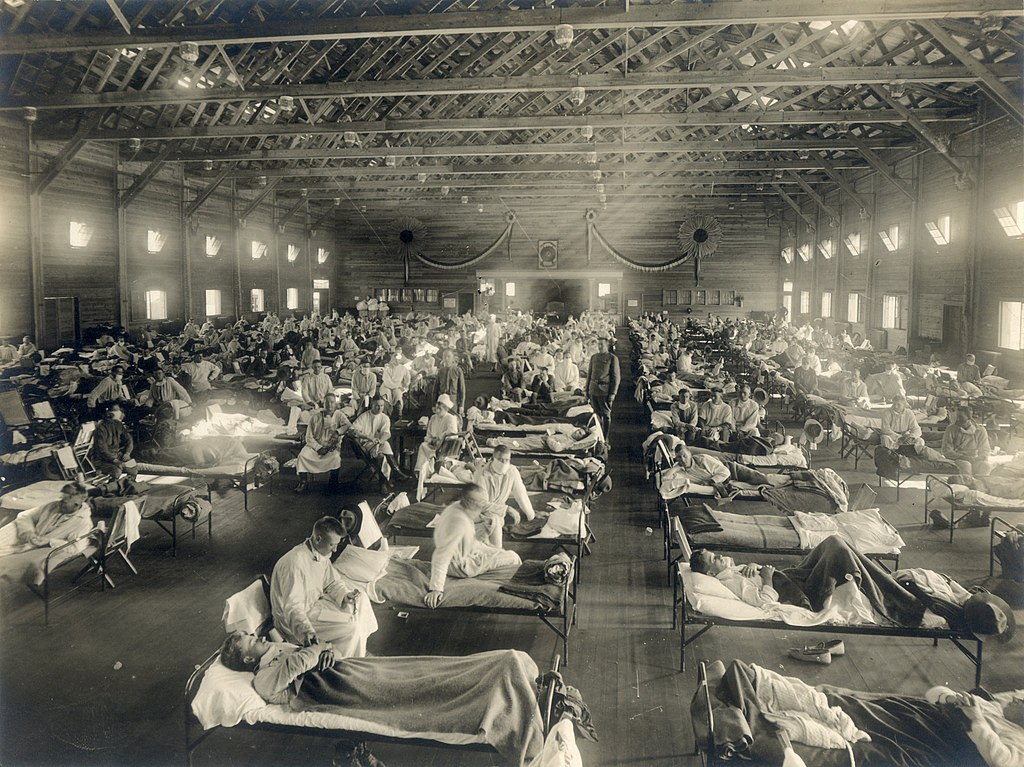 The current COVID-19 pandemic is, in many ways, unprecedented. Joshua Keating at Slate argued that it is the first truly global event, affecting practically the entire world’s population at the same time and in similar ways. Commentators and pundits have had to delve back decades to find a comparable event. Many of them have settled on the 1918 flu pandemic, the last virus to wreak the kind of havoc that COVID-19 has. In its contagious nature and massive death toll, the 1918 flu approaches a historical precedent for our current social, political, and cultural challenges.

Many of the steps taken to fight the 1918 pandemic have been reviewed in recent weeks as the nation fights this current pandemic. One of the most common of these was social distancing. An often-shared example from the period is the difference in approaches taken by St. Louis and Philadelphia to combat the disease. St. Louis imposed a number of social distancing measures while Philadelphia still held parades for victory in the First World War. By the end of the first flu season, Philadelphia had suffered a much higher death toll than St. Louis and similarly strict cities. This anecdote, which emerged in the early weeks of the current crisis, has been matched by a steady stream of news stories from the 1918 pandemic that have relevance to today, including a 1918 movement against wearing masks.

Perhaps the most substantial parallel between 1918’s flu pandemic and today’s COVID-19 outbreak is the possibility of an abrupt end to the crisis. After wreaking havoc around the world for two seasons, the 1918 virus mostly disappeared. The early social distancing restrictions vanished. Flu death rates dropped from thousands per week to a handful. While some legacies of the pandemic remained in areas such as architecture and the arts, the event soon became a distant memory. The Growth of the American Republic, one of the most influential American history textbooks of the 20th century, does not even mention it. In the age of COVID-19, it is difficult to imagine such a deadly period would become less than a historical footnote.

There is the distinct possibility that such a fate will befall the historical legacy of COVID-19. Many commentators believe that this is impossible, given our current interconnected world and the ubiquitous nature of documentation. But there is no way to predict how this disease will be remembered if a safe, effective vaccine eradicates it next year. The disappearance of this disease would ease the worries of the world’s population and allow a total return to previous behaviors, as well as a boon to several industries. But it also risks leading to cultural amnesia that will make future pandemics more damaging and surprising as a result.