Torture Numbers and They’ll Confess to Anything 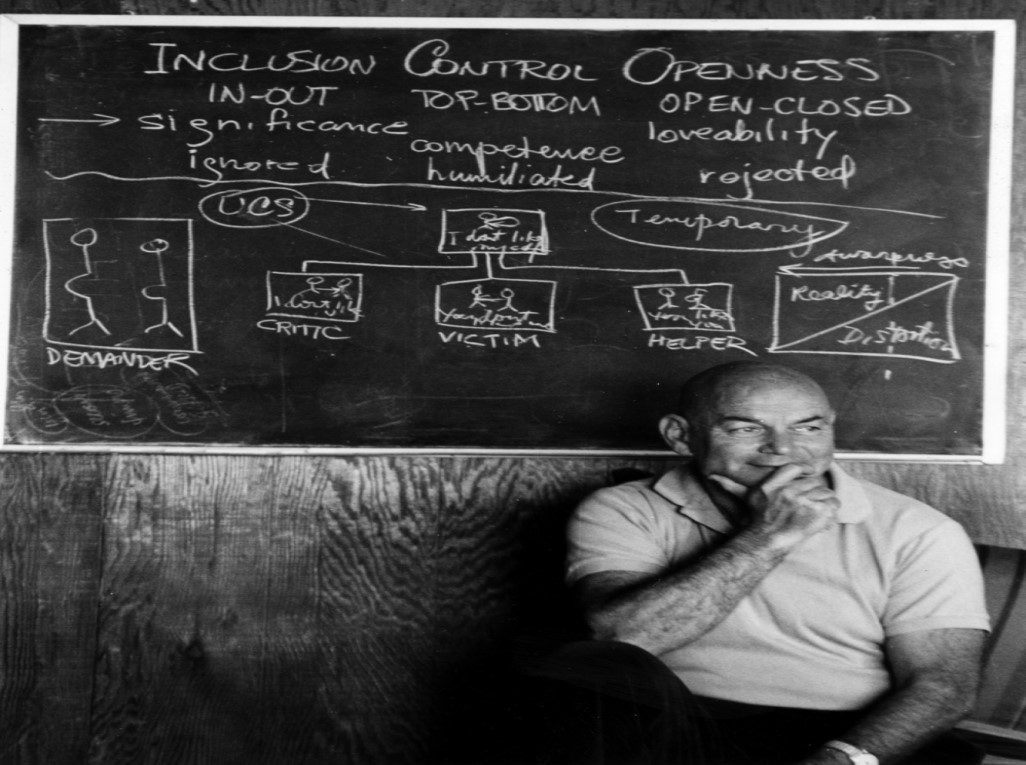 Photo by Theschutzcompany via Wikimedia Commons

We don’t know how many people have died of Coronavirus.

It seems weird, doesn’t it?? In our world with cutting edge medical technology and the ability to collect and track information at the touch of our fingertips, not to mention advanced mathematical methods to analyze statistical data, we are still unable to say exactly how many have died of COVID-19.

Numbers lie, and even when they’re not lying outright, they can mislead. They make us believe things as fact when in fact the reality is entirely different. Numbers were once used to “prove” that women and minorities were mentally inferior to white males. Numbers were used to “prove” that babies and animals don’t feel pain (they do). Numbers have been used to “prove” all sorts of things, from the horrifying to the banal. The numbers told me that it never frosts in my area on May 4, and I planted zucchini on that basis. Last night it was 26 degrees. The numbers told me that pea seeds cannot sprout when they’re more than 5 years old, but I tested some old seeds I found just to see, and they sprouted like they were fresh. A 103 year old woman survived coronavirus!

Science-minded people understand about averages and outliers and playing things conservatively (don’t rely on those 12 year old pea seeds to feed you, even if they may sprout and grow) but science-minded people need to also understand that most folks aren’t science-minded. Most folks listen to numbers and hear certainty and guarantees. Most folks think numbers are something concrete like, well, concrete, and not something malleable like clay or flowing like water, even though numbers are both malleable and flowing.

But the truth is we don’t really know anything. All we can do is make our best guess based on the tools we have, and numbers are just a tool. Tools operate best in the hands of a skilled person using them for their proper task. Like a pipe wrench, numbers can be used to fix something that is broken or to bash in a skull depending on the intent of the person wielding it.

Science-minded people need to be better at explaining the limitations of data both to the people in charge of the government, and to the average guy and gal on the streets, even when it makes the experts’ job harder, even when it forces them to reveal how little even the experts actually know about the world, and that unknowable entity, the future.

Because putting blind faith in numbers is never a good thing. Just ask my zucchini.