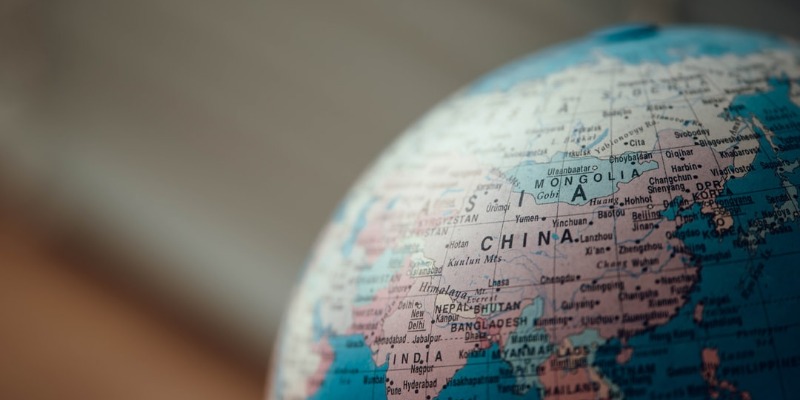 Daniel Drezner argues that there is no China crisis:

Instead of classical liberal arguments about the pacifying effects of trade, the new consensus is replete with terms like predatory liberalism and weaponized interdependence. In the new narrative, China is an authoritarian state hell-bent on world domination; we must decouple the U.S. economy from China’s in order to check Beijing’s rise. The new consensus increasingly sounds like an update of the old containment doctrine, with China’s brand of authoritarian capitalism replacing Soviet-style communism as the existential threat to the American way of life that must be confined to a limited sphere.

It’s one thing to say that the old Washington consensus got China wrong. It’s another thing entirely to conclude that the exact opposite approach is warranted—and let’s be clear, that is what the Trump administration wants us to believe.

A proper U.S. strategy toward authoritarian capitalism in general and the Middle Kingdom in particular needs to appreciate the strengths and the weaknesses of the China model. Cold War hawks exaggerated Soviet capabilities, and today’s China hawks do the same with the regime in Beijing. Even if one accepts that China poses a significant threat to the American way of life, the optimal response is far removed from the actual response we are witnessing today. Indeed, it seems as though much of the policy response to China is predicated on a loss of self-confidence by the United States. Debates about China are stalking horses for debates about what is wrong with America.

Tanner Greer argues that this is entirely wrong, and there is a strong libertarian case against China:

America’s foreign policy overreach and the collectivizing press of the European Union has been the driving force behind international statism for so long that libertarians now have trouble readjusting to the new world we live in. If you are actually interested in the extension of liberty across the globe— if you are fighting for the freedom of the human race—then it is important to assess what that world actually looks like.

Start here: one in every five humans on this earth is a subject of the Communist Party of China. This Party believes that it is in an “intense, ideological struggle” for survival, and the ideological threats it faces explicitly includes ideas like “separation of powers,” “independent judiciaries,” “human rights,” “Western freedom,”free flow of information on the internet,””civil society,” “total marketization,” “economic liberalism,” and “freedom of the press.”[3] The Party believes that by allowing free markets, free thoughts, and free association into China they would be destroying the source of their power, and with it their ability to lead China into the future. The future they imagine is great: Xi Jinping has described it as “the eventual demise of capitalism and the ultimate victory of socialism.” The central task of the Communist Party of China, he urges, is “building a socialism that is superior to capitalism, and laying the foundation for a future where we will win the initiative and have the dominant position.” Ever ambitious, the Communists even have a date by which they hope to accomplish this: 2049. [4]

It is worth pausing here to reflect upon some of the implications of all this. Important things to note: the Communist Party of China believes that is is in an economic, political, and ideological contest for the future of the their country and the world; while military competition is not ignored by the Party, the central frame through which they view this contest is not geopolitics or military power. It is ideas that bother them. To win their contest for the future, the idea that their society could be more successful, wealthy, and powerful if it were free must be discredited or silenced. The Communists want a future where even the notion of a free, liberal China would sound ridiculous to anyone who hears it—that is, if anyone is brave enough to air it in the first place.

Events over the past couple of months have made me more hawkish on China than I have been previously. Drezner isn’t wrong on his prognosis of China, precisely, but China has proven itself very adept at political maneuvering precisely through fear of giving offense to them. They have learned to manipulate US political schisms by exploiting our own political divisions and that’s before we get to the additional vulnerabilities Trump exposes us to (both by being Trump, and by successfully drawing his critics into the wrong arguments). And if their future has problems, their problems are likely to become ours.

I don’t know where this leads us politically, but it almost certainly should be leading us somewhere.