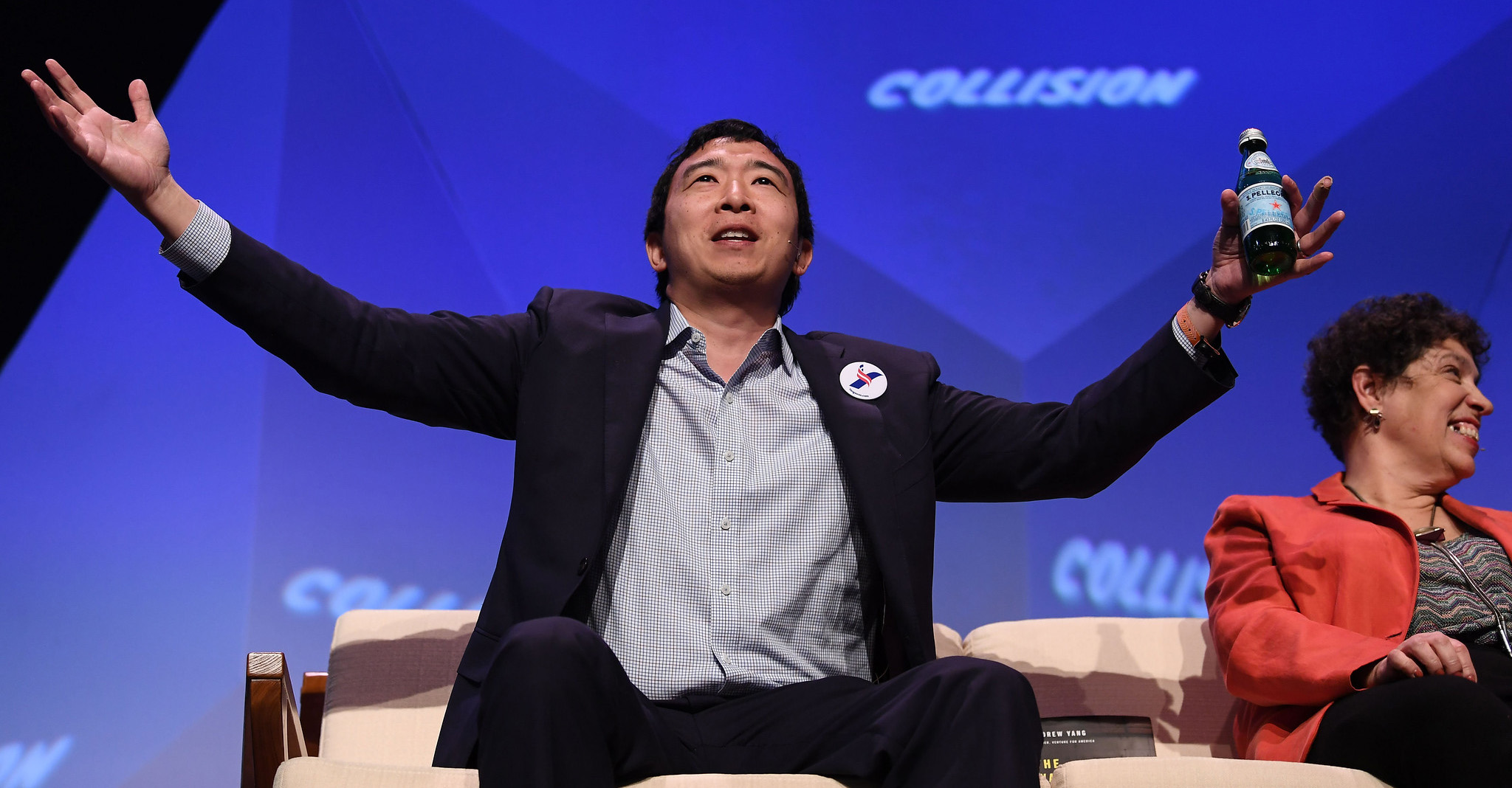 Where to even start…

An army vet friend suggested that soldiers and vets be allowed to voluntarily get the virus in order to maintain readiness, provide an immune workforce and research antibodies. These guys and gals are hardcore. 🇺🇸

Let’s assume Yang didn’t mean this as the malicious stupidity it could be taken as, because I don’t think he did. Assuming the friend and conversation happened at all, the idea of doing “chicken pox party”-style herd immunity already has had disastrous results both in England where it was initial policy and more recently in Kentucky, where such a party lead to infections.

Just because veterans are praised — deservedly — for the sacrifices they make on behalf of all of us, and their willingness to do so, doesn’t mean they should be sacrificial every time a sacrifice needs to be made. Especially when it would be a meaningless sacrifice at that.

Veterans have done enough of those kinds of missions, thank you very much.