Bill Withers Has Passed Away 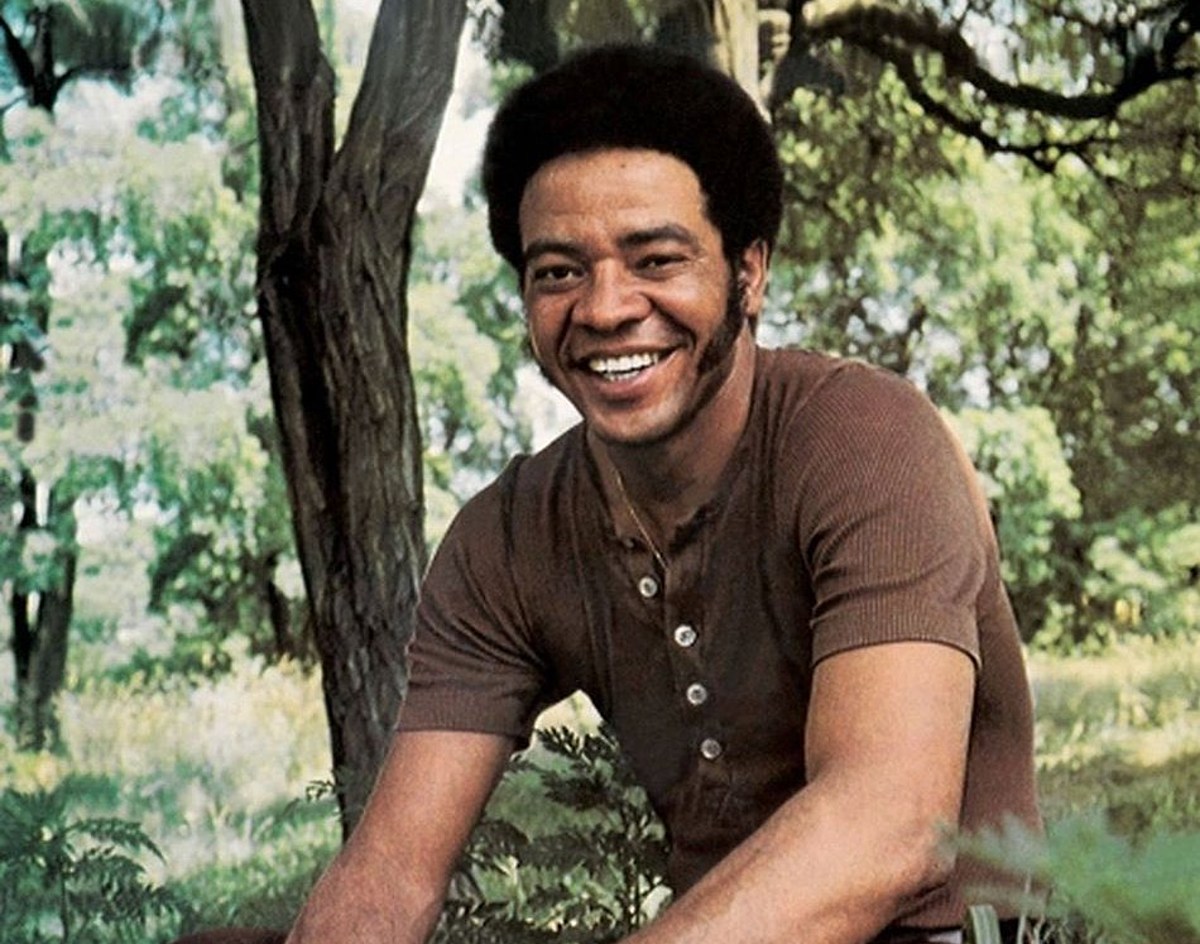 Bill Withers, who wrote “Lean On Me”, “Ain’t No Sunshine”, and “Lovely Day”, has passed away at 81. This is impossibly sad news. Withers — who hailed from Slab Fork, West Virginia — wrote beautiful songs and never ever strayed away from who he was. A snapshot of his life was captured in 2011’s Still Bill, a documentary about the man that captured an individual who had remained steadfastly committed to the idea that he was exactly that.