A Tragedy, Not a Statistic 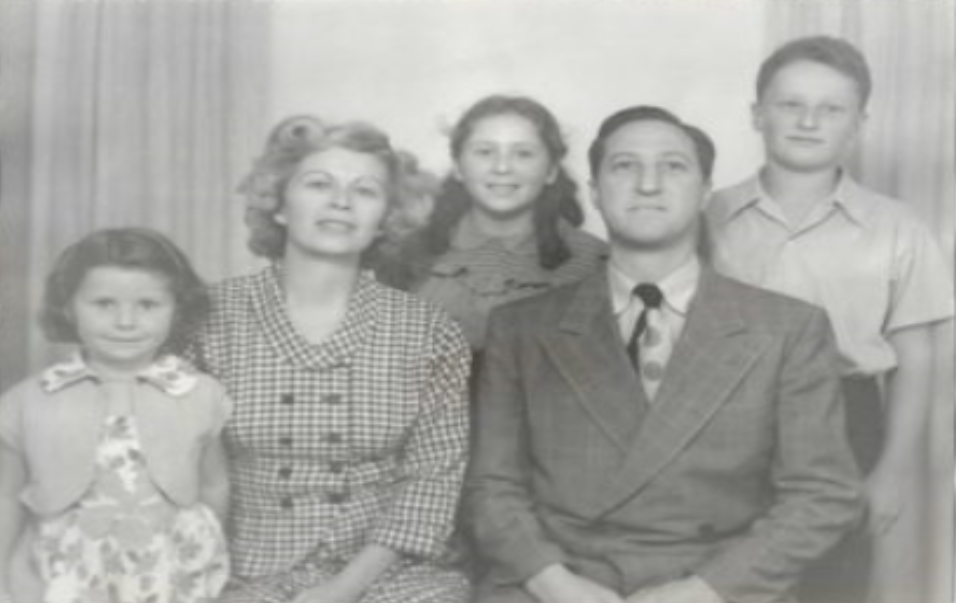 When my mother was a little girl, her older brother died in a tragic hunting accident.

He was run over by a train.

Now, while that may seem like a non sequitur, it illustrates one of the great tragedies of our day. Namely, that people die, in many and varied and tragic ways. And this happens every day. 204 people die of Alzheimer’s related complications. 196 due to diabetes mellitus. Another 126 die from kidney disease. Drug related deaths take 105 people daily, while alcohol wipes out an additional 64. Fifty die during an assault. All of this pales in comparison to major cardiovascular diseases, which take out another 2200 people. And yes, those are per day.

What really pales in comparison to these numbers are deaths from COVID-19. As of this writing, fewer than 2000 people have passed away in the United States due to illnesses related to and complications from the coronavirus. Around the world, the death toll from this is shockingly low, relative to the response. And this is considering, as I do, that the CCP and many other governments are probably under reporting.

During the height of the 2018 flu season, deaths averaged well over 5000 per week. The mortality rate for the 2017 season was 2 deaths per 100,000 people. That was the worst year for flu since 1976. Right now, we are at around 2000 total deaths in the United States for the coronavirus for all of the last two months. And this is from over 100,000 infections. And this mortality rate will drop as further testing comes on line, mostly due to the greater numbers of found cases versus the number of deaths.

Many people will point to the devastation that has happened in Italy over the virus, with over 4,000 deaths out of 47,000 confirmed cases, quickly shooting it past China in the virus’ impact. But there are problems with these numbers:

“The age of our patients in hospitals is substantially older – the median is 67, while in China it was 46,” Prof Ricciardi says. “So essentially the age distribution of our patients is squeezed to an older age and this is substantial in increasing the lethality.” But Prof Ricciardi added that Italy’s death rate may also appear high because of how doctors record fatalities.

“The way in which we code deaths in our country is very generous in the sense that all the people who die in hospitals with the coronavirus are deemed to be dying of the coronavirus. On re-evaluation by the National Institute of Health, only 12 per cent of death certificates have shown a direct causality from coronavirus, while 88 per cent of patients who have died have at least one pre-morbidity – many had two or three,” he says.

This placing of at best semi-related cases into the bucket of COVID virus deaths overinflates peoples perceptions of its dangers, while at the same time lowering the level of factual information about the progress of the disease. Right now, the WHO lists the mortality rate for the disease at 3.4%, a seemingly terrifying number. But with further analysis, that number is questioned:

Projecting the Diamond Princess mortality rate onto the age structure of the U.S. population, the death rate among people infected with Covid-19 would be 0.125%. But since this estimate is based on extremely thin data — there were just seven deaths among the 700 infected passengers and crew — the real death rate could stretch from five times lower (0.025%) to five times higher (0.625%). It is also possible that some of the passengers who were infected might die later, and that tourists may have different frequencies of chronic diseases — a risk factor for worse outcomes with SARS-CoV-2 infection — than the general population. Adding these extra sources of uncertainty, reasonable estimates for the case fatality ratio in the general U.S. population vary from 0.05% to 1%.

As we test more and more people, the numbers of asymptomatic carriers will increase, along with mild cases. I have a strong suspicion that the numbers for the deaths recorded around the world are equally bad, inflated due to other concerns of professionals at best tangentially related to the matter at hand. At the same time, we need to recognize that the average age of mortality due to the coronavirus is spread between people in their fifties and nineties, and the vast majority of these cases are people with multiple complications. This is the type of information we need to help manage the risk of COVID-19 and not panic.

We, along with most of the Western world, are shutting our doors, stalling our economies over what is essentially a drop in the bucket of deaths. And with this shuttering will come side effects and reverberations for a very long time. As opposed to letting people manage their own risk levels, we have collectively decided to stop the world. Two weeks we are told, but to what end? This will not bring about a cure, the development of which is surely months, if not years away. But in the meantime, we huddle inside our homes, regardless of the number of cases in our state or city.

Right now, we are starting to have a good set of test regimens come online, which will in turn increase our knowledge of the disease and its transmission rates. And as we do this increased testing, we can compare the rates of people who don’t have the disease at that current time, the people who have the disease but no effects, those who have mild effects and those with debilitating effects. We already have an idea of the numbers hospitalized and that have died from it (assuming we don’t have a coding issue like Italy does). And as these numbers come online, we are seeing that the damage done by the virus is less than initial modeling thought.

Dr. Deborah Birx: (I assume her comments regarding DNR’s is in response to Glen Beck and The Washington Post article)

Models are models. We are — there is enough data of the real experience with the coronavirus on the ground to really make these predictions much more sound. So when people start talking about 20% of a population getting infected, it’s very scary, but we don’t have data that matches that based on our experience.

And the situation about ventilators. We are reassured in meeting with our colleagues in New York that there are still I.C.U. beds remaining and still significant — over 1,000 or 2,000 ventilators that have not been utilized.

Please for the reassurance of people around the world, to wake up this morning and look at people talking about creating DNR situations, Do Not Resuscitate situations for patients, there is no situation in the United States right now that warrants that kind of discussion. You can be thinking about it in the hospital. Certainly, hospitals talk about this on a daily basis, but to say that to the American people and make the implication that when they need a hospital bed it’s not going to be there or a ventilator, it’s not going to be there, we don’t have evidence of that.

I think people know this, and know it quite well, as we see by their reactions and deeds. Yes, some people might be doing foolish things, but in the end they are reacting to and from the information they receive. I spoke this morning to a acquaintance in New Jersey and he was rightly worried about this, and at the same time, many of the people I see in semi-rural Oregon are acting as if little has changed. We are all, in the end, managing our risk. And much like driving a car, we learn of the risks and will still engage in the activity (over 100 deaths per day).

Nothing I present here should stop a person from taking all the precautions that they feel are necessary for themselves or their loved ones. Knowing if one is at risk, either from age or medical complications, should in all cases be used to plan one’s life. I suffer from Multiple Sclerosis. To deal with that disease, to halt its progression through my nervous system, I take an immunosuppressant drug, a glatiramer acetate solution injected three times per week. This makes me susceptible to various infections, and places me at a higher risk for the coronavirus. Indeed, so high I cannot give blood, not due to me spreading a disease, but rather that an infection could be so bad for my health. So, believe me when I say that I am taking the issue very seriously, but at the same time evaluating the risks. And in the end, I refuse to be a bubble boy, trapped in my life by outside factors. On the other hand, my father is in the end stages of Alzheimer’s along with having stage 4 kidney disease. COVID-19 would kill him. Just as the common flu would.

There will be, no matter our precautions, people who will die from this virus. Some will be old and already in teetering condition. Others will be young and seemingly full of life, about to have history unfold for them. And they will still die. Just as surely as a (statistical) child will die in a swimming pool.

Every person who dies from this, or any other cause, is a life to be celebrated, remembered, and mourned. Each and every person is loved by others, remembered by family and friends, and cared for by someone. The damage from their loss of life is incalculable to those who care. By all accounts, the death of my uncle was devastating to my grandmother. Toby was nineteen years old, a pre-med student at UC Berkeley.  It broke her in half emotionally to have her son taken away before his time.