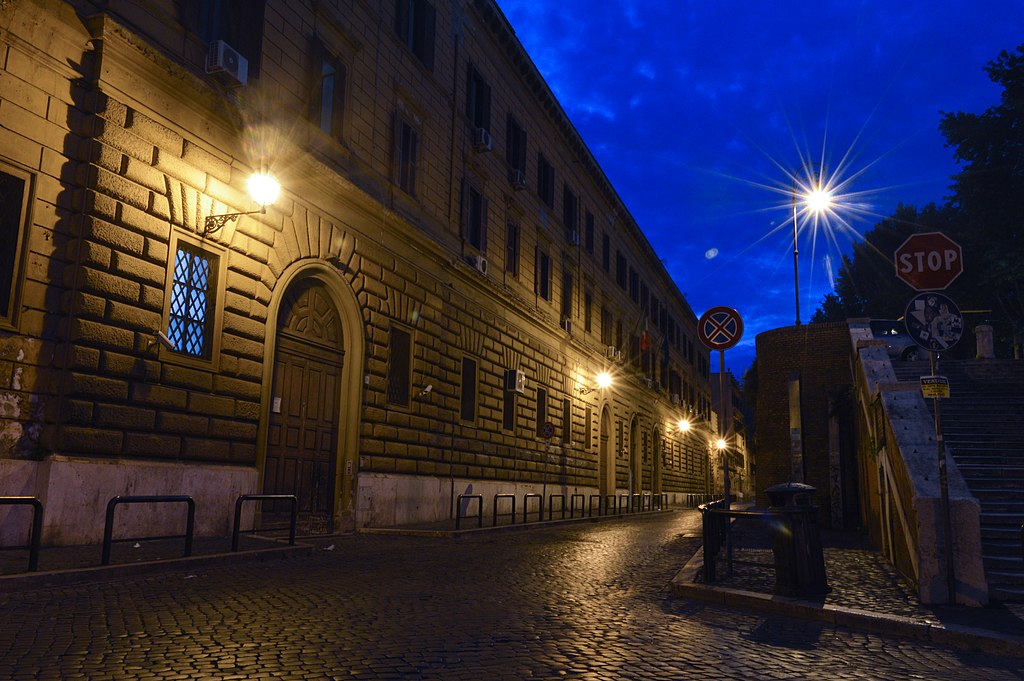 This is the only way to describe it.

The official term is “stay in place” but that feels misleading. San Francisco enacted its Stay in Place order on March 17, 2020. The State of California followed by the end of the week. Originally the San Francisco-Bay Area quarantine was supposed to last until April 7, 2020. Gavin Newsom’s order has no end date. He has already predicted schools will not reopen for the rest of the year. Governor Cuomo predicts New York’s quarantine will last 90 days. I wonder if Americans can last that long. More on this later.

Food shopping after quarantine was announced was bizarre. I did it twice, once on a weekday morning at 8 a.m. and then on Saturday, March 21st. Both at Whole Foods but different locations. On my weekday excursion, there was a small line out the door but we were all allowed in and everyone was shopping as normal. This changed by March 21st. Last Saturday, the line was out the door and everyone was maintaining proper distancing. Whole Foods decided to let in only 40-50 shoppers at a time, which made for a pleasant experience compared to Saturday, March 14th where everyone was panic shopping but there was no stay in place. Fresh produce, meat, and fish were readily available. As was booze, interestingly enough. Prepared foods were largely gone. The ice cream and frozen pizza shelves were reduced to next to nothing. Whole Foods instituted its own rationing on key items, and I expect more to follow.

Other businesses have adopted to a variety of styles because of stay in place if they are deemed an essential services. Our favorite wine shop has reduced hours and you must order online with a credit card, no cash. Your order would be brought to the door. The owner told us that he did a month’s worth of business in five days. A local bakery is only letting in three costumers at a time but is accepting cash. Other businesses have set up tables in front of the door and do not allow people to enter. A popular Italian restaurant announced family style meals; it sold out quickly. Other restaurants have ruled that the hassles are not worth it and temporarily – or maybe permanently – closed shop. One very popular local chain laid off 400 of its employees at once.

Or perhaps those businesses are scared of the health risks, too. I do not think that COVID-19 is a laughing matter. This is a real public health crisis and action must be taken. The tragedy is that it seems we can choose between the action that completely tank the economy and might save lives*, or crashing the economy because the healthcare system becomes overwhelmed with sick and dying people.

Most California courts are closed for non-essential matters. The original restart date was April 7th but this seems doubtful. One hearing of mine was continued from the end of March to early May and looks like it will get continued by the court again. Who knows when the courts will resume normal operations. I have enough work to keep me occupied for now but my court reporters, mediators, and other needed faculties have declared themselves non-essential

Yet, I am astonished and am worried.

I can’t tell whether to be more astonished by all the spring breakers who are partying like this is an ordinary year or by all the people I know who are seemingly falling in line with stay in place/stay inside without any pushback or worry about how it can erode civil liberties. It is not only the young and foolhardy or Trumpists who are ignoring public health directives; Mayor London Breed threatened to close down all of San Francisco’s parks because we were not maintaining proper social distancing.

I suppose things can be worse. I’ve been informed by internet friends from France that they must carry notes saying where they are going when they go out. Also, they are not allowed to travel more than 2KM from their abodes. A brief Google search confirms that the French Government has passed legislation that restricts the freedom of movement and allow the government to requisition goods and services for two months. You have to wonder whether such restrictions will come to the United States.

The public safety measures feel like they were decided hastily because politicians and other government officials got freaked out by the thought of media images of sick people crowding hospitals and crashing the health care system. Maybe this is a valid concern. It is hard for me to tell. The problem with proving whether “flatten the curve” works is that it feels like it is proving a negative. If the number of cases remains relatively low and fatalities remain low, there will be blowhards and “own the libs” contrarian nay-sayers who will declare the whole crisis overblown. Maybe even some squishy moderates will join them. If the number of cases and fatalities continues to rise despite the precautions, people will declare the experiment worth nothing and go out again.

All of this was done without thinking of how to keep up public morale. How long can people put up with quarantine? My guess is not that long, unless enforcement mechanisms get draconian and anti-democratic. Eight to twelve weeks seems like the maximum. Yet the worst case scenarios from public health officials seem to think as much as eighteen months of social distancing are needed to truly clamp down on COVID-19. I am not sure we are up to that task despite all-in attitudes I see right now and people seriously posting articles on how you need to use FaceTime instead of in-person time to hang with friends. Eventually cabin fever will set in even for the most adamant of introverts and shut-ins.

I worry about what life will be like after COVID-19. How long before nations open borders for commerce and travel again? When will cafes and restaurants and bars be open to stop by for a leisurely drink? When will we think it is not a grave moral evil to grab dinner with friends or hang out with them outside?