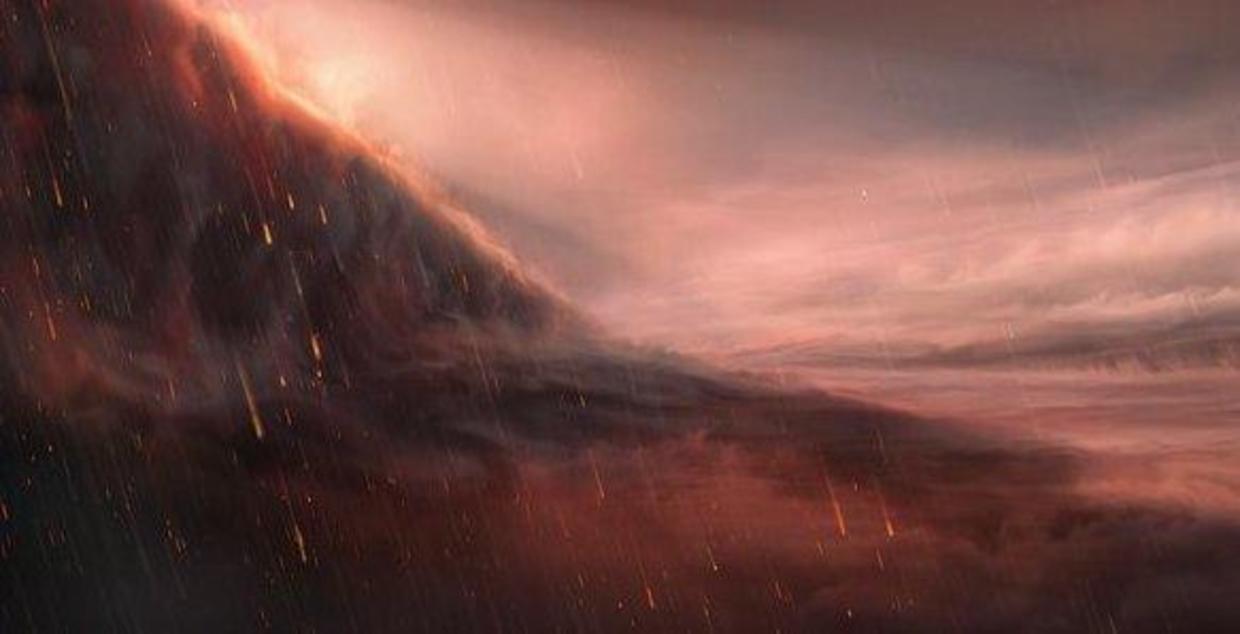 This illustration shows a night-side view of the exoplanet WASP-76b.
ESO/M. KORNMESSER

There are a thousand things I could say about coronavirus right now, but you’re hearing about it nonstop. If there are developments that need explaining, I’ll do another Mini-Throughput. But for today, let’s talk about everything else in the world of science as a reminder that life goes on even in a pandemic.

[ThTh1] In a year that’s already rife with apocalyptic signs, is the ocean getting chlamydia one? Nah. Chlamydia is a species of bacteria that happens to infest and afflict our nether regions. But there’s no law of nature requiring them to live in our private parts. In this case, a species has gotten established deep in the ocean. So as long as you don’t dive into the deep motion, dig a meter into the sand and then get intimate with it, you should be fine.

[ThTh2] OK, let’s be clear. We don’t know that it rains iron on an alien world. But the conditions are right for it. The planets of our universe are turning out have a dizzying array of properties.

[ThTh3] It’s possible we’ll get a naked-eye visible comet this year. But no, they aren’t harbingers of doom. The last one came in December 2011 and the only disaster it portended was confined to New England Patriots’ fans. Wait…

This comet is outbursting so rapidly predictions are it will be naked eye visible by April/May near the sunset. In the old times people thought comets were a sign of some kind of earthly disaster … 🧐 Add to list of things to do by yourself from home during earthly disaster. https://t.co/ZM8WLtnpp0

[ThTh4] Do volcanic eruptions produce as much CO2 as cars do? No.

[ThTh5] If I understand this story correctly, we could be getting much faster more efficient chemical reactions, which will save money and waste.

[ThTh6] The Dark Energy Experiment, as a side project, identified 316 new objects beyond the orbit of Neptune.

[ThTh7] The record for the most distant active galaxy has been broken again. An active galaxy has a massive black hole in its center and the material orbiting around it gets extremely hot, blasting out massive amounts of energy that can be seen billions of light years away. Knowing when these galaxies first turned on is one of the primary goals of astrophysics right now.