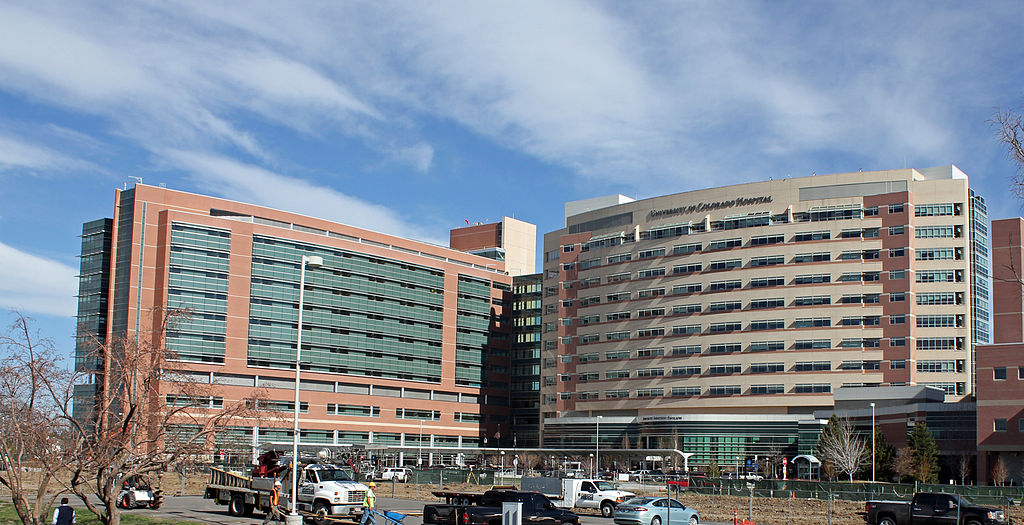 The health care crisis continues to rage across the U.S. While investors watch insurance company stocks anxiously ahead of the election, people who can’t afford access to care watch their vital signs with even higher levels of stress. Thousands of Americans continue to die each year due to lack of access.

Now, Colorado hopes to turn the tide with a potential new health care model that the nation could follow. The proposed measures represent a step toward government-run health care, but wouldn’t disrupt the current industry as significantly as a massive shift to that model. If the plan succeeds, the state could prove as a testing ground for larger nationwide initiatives to confront the growing crisis.

What Colorado Is Proposing

When Gov. Jarid Polis came into office in 2019, he made addressing health care costs one of his top priorities. Within his first month on the job, he created the Office of Saving People Money on Health Care. During the subsequent four-month-long marathon legislative session, lawmakers pushed through a decade’s worth of old bills designed to bring relief to consumers.

One measure state lawmakers have already enacted is a reinsurance bill that shields insurance companies from the costs associated with treating the sickest patients. The move resulted in a 20% drop in 2020 premiums for Coloradans who purchase their insurance through the marketplace. Additionally, legislators took measures to cap out-of-network costs when patients receive care at hospitals that aren’t in their insurance networks. They also established an arbitration process for billing disputes.

People who live in metropolitan coastal areas often struggle to understand how vast certain regions of the nation are, and how this size prevents access to care. The distance creates a lack of partner physicians who can provide clinical oversight and a shortage of subspecialty expertise. Additionally, many rural and independent hospitals struggle to get costs reimbursed in a timely enough manner to continue operations as usual. These shortages directly impact the quality of patient care.

One of the most substantial problems facing Americans is how to pay for the high cost of care if their employers fail to offer them insurance. Additionally, people with disabilities who get denied when they apply for benefits often go without necessary coverage while they wait for a judge to approve their claims. Going without needed care poses significant health risks. Minor problems that doctors could fix simply and affordably often blossom into devastatingly expensive and potentially deadly headaches when neglected.

A public option would provide a stepping stone toward more government involvement in health care, although the Colorado model still allows for insurance industry involvement. The plan would cap administrative costs at no more than 15%. The program would operate similarly to Medicare — only anyone of any age could participate.

Another problem contributing to the health care crisis in America is the soaring cost of prescription drugs. The Colorado legislature took action to cap the price of insulin at $100 to prevent unnecessary deaths from diabetes. It also approved the importation of lower-cost drugs from Canada and is awaiting federal approval on the plan.

Criticisms of the Plan

The plan isn’t without critics. For example, proponents of a Medicare for All-style health plan argue that the federally run Medicare program features administrative costs averaging just over 1%, not 15%. They also say that a public option will create a caste system of sorts, with those who rely on the public option waiting longer for care and receiving substandard services.

The hospital industry, too, weighed in with disapproval. The plan includes rate setting to keep institutions from charging more to privately insured patients. Administrators argue that they need to charge more to these individuals to make up for budget shortfalls from reimbursements from Medicare and Medicaid. However, the result is that patients with high deductibles and copays often avoid the emergency room even when they need it, fearing an unexpected bill.

Making Health Care More Affordable and Accessible for All Americans

America faces a health care crisis, and Colorado is one state that is leading the way in addressing it. Other states can follow its lead if society hopes to improve the lives of Americans who are living without insurance.