Linky Friday: Cancel Everything, Cease and Desist, Shut It Shut It Down Edition 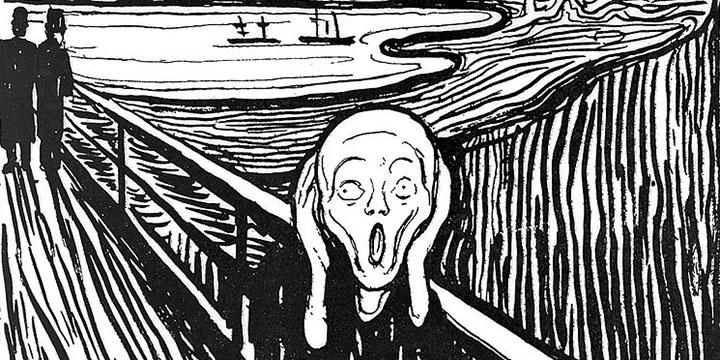 [LF1] The Democratic debate scheduled for Sunday will be moved from Arizona to Washington, D.C., the Democratic National Committee announced Thursday.

[LF2] The NCAA canceled its men’s and women’s basketball tournaments on Thursday because of the spread of the coronavirus, putting an abrupt end to the season less than a month before champions were to be crowned.

[LF4] Speaking of coronavirus Tom Hanks and his wife have it

[LF6] Don’t be that guy, part 1: “As he was leaving a media event on March 9 All-Star center Rudy Gobert of the Utah Jazz touched every microphone and recorder in front of him in jest. Gobert, who subsequently tested positive for coronavirus, released a public apology on Instagram on Thursday.”

[LF9] But don’t worry, friend, noted Televangelist grifter and connoisseur of private planes Kenneth Copeland has you covered: “Pastor claims to have healed people of coronoavirus through television screens”

[LF10] Seems a bit overwrought, to be honest: “Sanders warns of coronavirus ‘meltdown’ on par with World War II”

[LF13] Walt Disney World in Florida and Disneyland Paris are joining Disneyland in California in closing this weekend because of concerns over the spread of the new coronavirus.