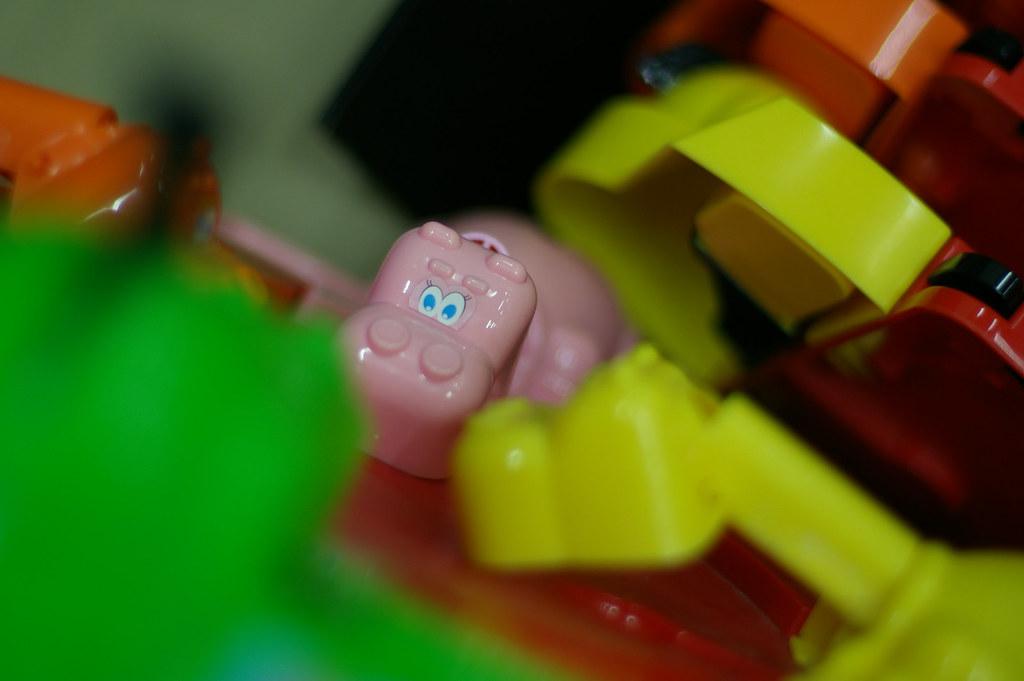 In the classic Star Trek episode Shore Leave, the Enterprise crew find themselves on a planet where fantasies become reality. At first, the reality is fun and humorous but it eventually turns dangerous and deadly. Eventually, one of the inhabitants of the planet emerges to tell them the planet is intended as an amusement park and they are welcome to enjoy it. Kirk notes that, “The more complex the mind, the greater the need for the simplicity of play.”

We live in the most complex time in human history. Technology and the flattening of the world demand more of our intellectual powers with every passing day. We are bombarded with text messages, alerts, breaking news and e-mails. We are expected to at least grasp what’s happening in far-away countries and distant states and to be invested in details of policies we barely understand.

This complexity has extended to the way we play. Our games grow ever more complex and sophisticated. Rulebooks once could be printed on a single page; now they are hefty tomes. “Theory crafting” has become an entire enterprise, mostly for computer games1. But many tabletop games are also immersive. From Dungeon and Dragons to Catan, you can find something as sophisticated and as involved as you want it tobe.

And don’t get me wrong, I love it. One of my favorite games as a kid was Axis and Allies (and it’s related games Shogun and Fortress America). It probably seems ridiculously simplistic now. But at the time, it was the height of complex gameplay. You had to manage tech research and industry while also making strategic military moves against 2-3 enemies (hint to the German player: knock out Russia first). I loved Dungeons and Dragons and Top Secret and would spend hours poring over their rulebooks and designing dungeons/missions. Granted, mostly for my own amusement, since I had few friends in high school. But in college, I got to practice my dungeon-designing skills to the delight of my players.

But as appealing as complexity is, simplicity is good too. I think it was Joe Posnanski who wrote a post about the beautiful simplicity of many Olympic events. Let’s run and see who gets to the line first. Let’s swim and see who gets to the end of the pool first. Let’s see who can jump the highest, who can run 26 miles fastest, who can shoot this target. Of course, Olympics events are deceptively simple. There is enormous complexity and sophistication to the techniques, the technology and the training. But to us, the viewer, it has that appeal to the simple: eight folks are racing from end of the track to the other. Whoever gets there first, wins. It makes for a welcome break from something like football, which often feels like we’re watching a sporting event constructed by three lawyers, two mathematicians and a lay minister.

Hungry Hungry Hippos is so simple that it’s become a metaphor for idiocy. There is no strategy. There is no training regimen that can make you better. You can scour the internet and…all right, you probably would find someone applying game theory to it. I mean, it’s the internet after all, the place where people will write 5000 words posts on TV shows no one watched. I’m sure someone has compiled the optimal launch angle of the hippo mouth and studied the slight manufacturing imperfections of the board2. But mostly HHH exists in an almost perfect moment of manic bliss. You hit the lever. Your hippo lunges at the marbles. Whoever gets the most wins. You toss them back onto the board. You repeat. What can be easier than that?

Like Kristin, I sometimes find myself reluctant to play board games with my children. My daughter and I play chess or backgammon sometimes. But my son barely has the patience for Monopoly Junior. Yet it can be fun to sit down with him, after a long day slaving over a hot computer, and play something simple. It’s usually not board games, in his case, but video games. Specifically, the Nintendo Classic and the Mario games within. But it can be the mini-hippos game we got. Or it can be as simple as matching games or hangman or tic-tac-toe. A piece of paper, a pen and you’re good to go.3

I would even, if I may be forgiven for expanding my theme too much, extend the need for simple games to the rise of mindfulness and yoga in our culture. I’ve tried both, gotten something out of both. But my opinion is that their benefits come from forcing one to just unplug for thirty minutes. To step away from the insane multi-media world that constantly screams for our attention. And enjoy a moment of simplicity.

Not every game has to be an endeavor. Not every game needs to to be complex. Sometimes, even adults… no, change that…sometimes especially adults…need to break from the complex and try the simple, the basic…even the completely mindless.