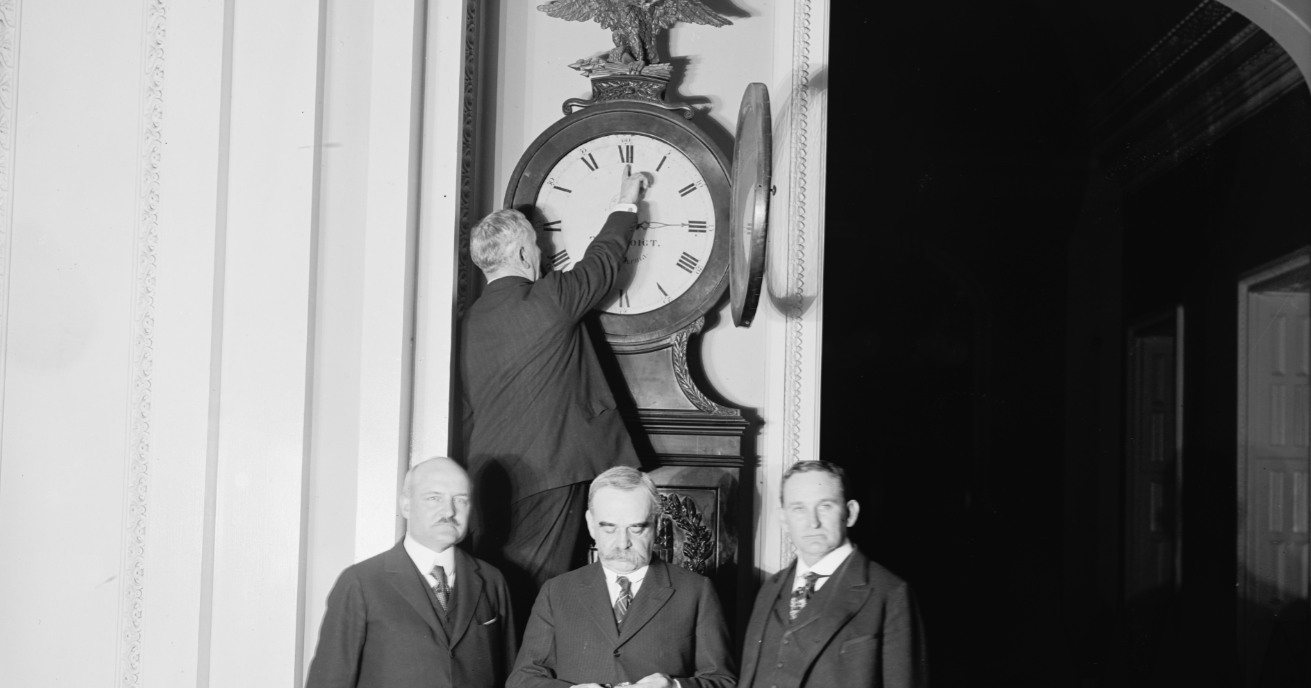 This institution — the bane of parents everywhere — should be done away with, though unfortunately it likely will not be. But we can still imagine a better world, with a much simpler temporal system. The continental USA has too many time zones and yet many places have time which is misaligned relative to solar time. The United States can do better with an approach which is both better organized and more decentralized. We should take a page from Russia’s playbook, which had 11 time zones and tried to reduce the number to 9 in 20101. The continental United States should adopt “HBO time”. HBO network was ahead of the time that networks ran separate Eastcoast/Westcoast feeds, and solved the problem by running its programing at the same time in both Eastern and Pacific time zones. The HBO playbook moves everyone to the Eastern or Pacific time zones, and eliminates both Mountain and Central time zones. This would involve switching the Central time zone to the Eastern time zone, and Mountain time to Pacific, while keeping the other time zones in the rest of the United States’s territory the same. I would then let individual counties set their own schedules within the time zone, including a suggested schedule to follow Daylight Savings Time.

In 1878, John Wesley Powell argued that the division between the arid Western United States and the rainier East was roughly at the 100th meridian (the 98th might be a better dividing line). This line runs roughly from where the Rio Grande meets the Pacific on the Texas-Mexico border, up through Oklahoma, Kansas, Nebraska, and the Dakotas. East of the line has rain-fed agriculture and a higher population density, while west of this line, irrigation is required and population density is much lower. The next major population centers are further west, running up from El Paso through Denver just east of the Rockies. The Mountain and Central time zone border lies between these two north-south aces, cutting through one of the least densely populated areas of the continental U.S.

With this proposal, there would be a 3-hour time change, which would be significant. But this would be the only time change anyone would even incur travelling across the continental US, and a very small share of the population would have to deal with this change. On the other hand, the Eastern time zone has about 1/2 of the US population, while the Central time zone has a bit less than 1/3 of the population. The number of time changes between these areas is significant, especially in the large Chicagoland area, which is near the border between Eastern and Central time. There are also some counties that switch between Central and Eastern in Indiana due to daylight savings time nonadherence, causing further confusion. This would end with my proposal. It is true that only 1/6 of the US population lives in the Pacific time zone and less than 1/10 in the Mountain time zone, making this border less important. However, the state of Arizona effectively switches between Pacific and Mountain time zones due to its non-participation in daylight savings, while the Navajo Nation territory in that state remains on Daylight Savings Time. Arizona would be moved into the Pacific time zone with this proposal. This would mean there would only be one 3-hour time change for the entire continental USA. Even for those near the border, however, the ability to adjust according to the position of the sun would mean that the effective time change would likely be on the order of minutes and not hours.

Each county would be encouraged to set their own suggested time schedules based on solar noon in their territory. If we assume lunch breaks occur around solar noon (when the sun is highest in the sky), then the lunchtime break would be around 1pm in formerly Mountain time zones (now in Pacific Time) and around 11am in the former Central time zone (now in Eastern Time). But within the time zones, places further east would generally have counties that would tend to suggest later schedules than places further west. Boston would have later start and end times to the workday than Washington or Chicago in the new Eastern time zone, and the same would occur between Salt Lake City versus San Francisco in the new Pacific time zone. While half-hour time zones are confusing and unwieldy (see India’s time zones for example), setting a workday or a school day to start at 8:30 or 9:30 rather than 9am sharp happens all the time. This would mean that for people living along the one time zone border between Eastern and Pacific, their counties would likely set similar solar schedules. Even if they might need to wind their watches a lot when crossing the border, they could meet for lunch as easily as someone going from Chicago to Gary, Indiana.

I’m opposed to Daylight Savings Time personally, as I think the institution is a disruptive waste. However, if counties want to keep daylight savings, they should just adjust their own clocks internally and move their schedules earlier or later within the same time zone. Their workday in that county might start at 8am rather than 9am, but someone from a different county in the same time zone would not need to adjust their clock at all even if they were from a county that did not suggest following daylight savings time.

The current American temporal system is broken. It’s time to end our counterproductive system with many time zones and these one-size-fits-all daylight savings programs across the entire country. Instead, we should have two time zones in the continental United States and reform the daylight savings time program to be decided by local governments on their own schedule.

Gabriel Mathy is an Assistant Professor of Economics at American University