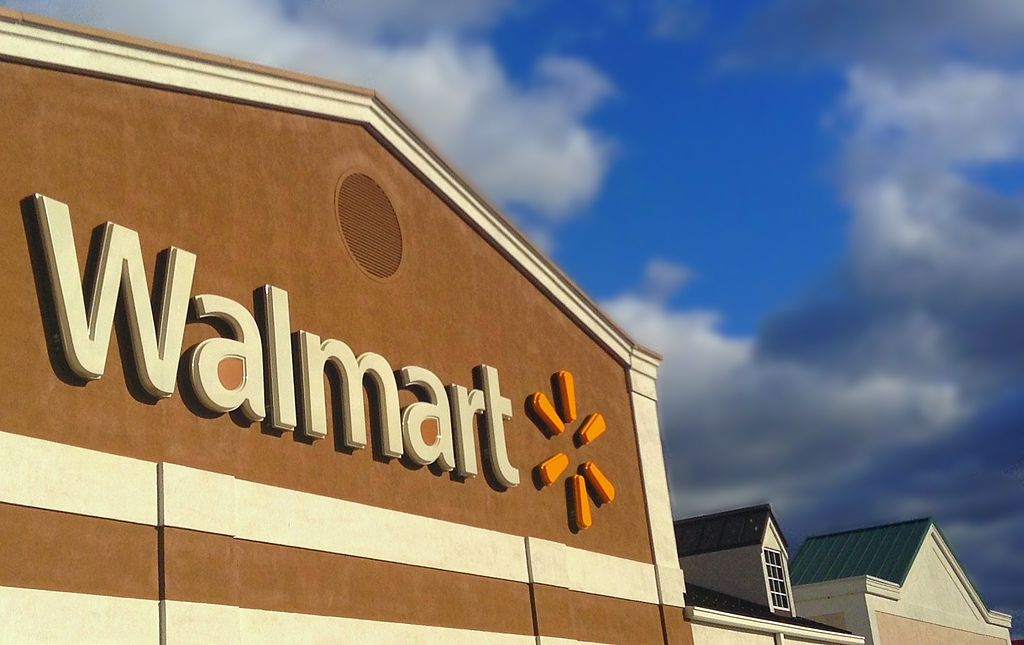 Photo by MikeMozartJeepersMedia via Wikimedia Commons

Bloomberg News recently had an article with the following headline: Checkup for $30, Teeth Cleaning $25: Walmart Gets Into Health Care.

Here’s an excerpt from the article itself:

…But now visitors to the Calhoun Walmart can also get a $30 medical checkup or a $25 teeth cleaning, or talk about their anxieties with a counselor for $1 a minute.

Prices for those services and more are clearly listed on bright digital billboards in a cozy waiting room inside a new Walmart Health center. Walk-ins are welcome, but most appointments are booked online beforehand. No insurance? No problem. Need a lab test on a Sunday? Sure thing.

And I was reminded of an argument we had back in 2017.

I read a very interesting comment somewhere the other day and wish I could attribute it to its author but I can’t find it and so I’ll just paraphrase it.

It said something to the effect of:

The 4 modern castes, from bottom to top

One of the tiers of medical care is, yes, going to be the Walmart tier. And there are going to be tiers above that tier. Several, probably.

But this is a good thing.

And then, from there, just look at any given solution and see whether the solution does one of two things:
1) Increase Supply
2) Reduce Demand

If it does not do one of these two things, then it will not affect the price. Which is going up.

The problem is that most of the things that government does to deal with health care, though, massage demand and actually increase it. Having a system like Medicare-for-All would immediately provide health care coverage to everybody in the country. Which, of course, increases demand rather than decreases it. And if the supply is not also nudged up, then you’ve got a place where the price is going to be fixed, demand increases, and supply remains the same and that gets you to one of the Economics 101 lessons from somewhere around the middle of the course: shortages, queues, and black markets.

A 40% cut to my practice’s revenues means we close. Full stop. It is extremely difficult to see staying open, at least with the hours we currently provide, with a complete loss of all profitability and steep cut to provider salaries.

Given that we’ve talked about this before in comments, I wanted to ask him about one of the points that came up in the comments: “Just from the start, most Dr’s should also see some cost relief in the form of radically simplified coding, billing and reimbursement.”

So I asked him if he took that cost relief into account before he said what he said. He said, and I’m copying and pasting this:

However, just to be clear, that was a ballpark guess, and not necessarily an accurate reflection of Medicare rates compared to current revenues. Those numbers are unclear, though Warren’s plan does say that revenues should be sustainable because Medicaid rates would rise to Medicare, even if moneys from private payers would be a drop.

Warren’s plan includes a tax on employers that would blunt the benefit of not having to pay for employees’ insurance.

So with that established, I’m stuck again looking at the two things that strike me as most likely to address the problem of healthcare in the US by dealing with the price issue and seeing that there’s not a good way to address demand in any meaningful way.

But when it comes to supply? We might be able to increase the supply.

And I look at the new Walmart clinics. And see that the supply is going up.

And even if the quality isn’t as high as you might be able to find elsewhere, the supply is, still, going up. Even if it’s on a different tier.

And that’s a good thing.