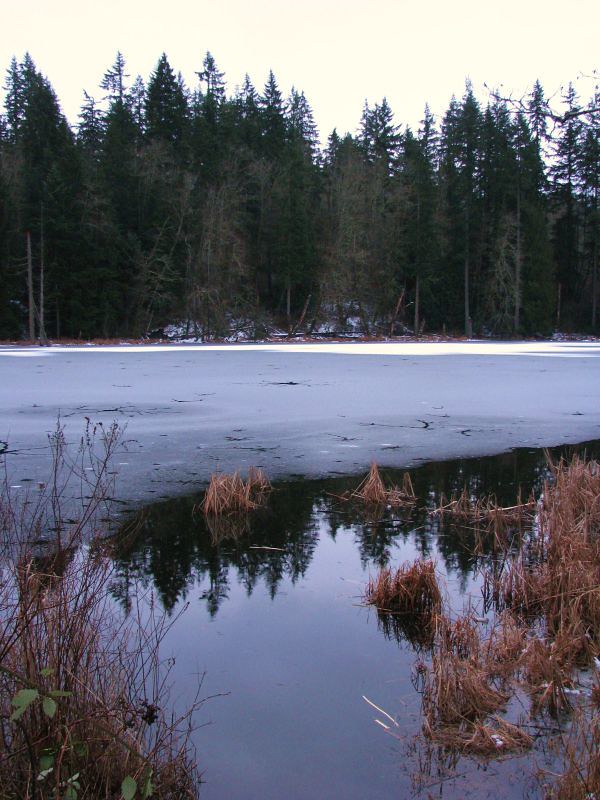 Trigger warning: This post discusses self-injury, sometimes known as “cutting,” even though not all self-injury involves cutting. I’ve tried to avoid dwelling on the exact details of my own self-injury practices, but I do allude to them. Also, while I’ll probably read any comments, I can’t guarantee I’ll engage.

I started self-injuring in 1987. My initial reason–so I told my 13 year old self–was to show the adults in my life that I realized I deserved to be punished for the bad person I knew deep down I was. I won’t bore you with all the details of why I felt that way. I won’t deny that that my reasoning was fallacious in many, many ways. But it was how I thought about things.

It started out like an experiment. But the experiment failed. Whatever message I was trying to convey didn’t get across. My parents didn’t ask me why I did it, and I didn’t volunteer the information. Occasionally they told me to stop it, but otherwise didn’t react. (I’m not sure I can blame them.)

After a few months, I did it more and more secretly so that it probably looked like I had stopped. If my family had been concerned when I started, they probably thought it was some disturbing phase that had thankfully passed. And about 4 or 5 months into it, I finally decided to stop anyway.

Self-injury gradually became second nature. It was a go-to when I felt angry or frustrated or flustered. I did it so often and in response to so many triggers that I didn’t always think about it. I knew I did it, and I was ashamed enough or smart enough to keep it a secret. But it had become like a vice, something people do that they’re vaguely bothered about but that they keep to themselves.

My triggers weren’t obvious. They were usually things other people did or said. The vast, vast majority was so trivial that if I told you, you’d wonder what the big deal was.

I started going to therapy in the late 1990s. I went at the urging of a roommate, though not because of my self-injury. It’s only when I mentioned to the therapist that I self injure that I “remembered” I did it. Of course, I hadn’t “forgotten.” But now I was more mindful about it.

Being more mindful brought its own problems. After starting therapy, I probably did it even more than before. It got to the point that I sometimes self-injured just to do it, trigger or no trigger.

“Mindfulness” also encouraged me to see self-injury as something like an identity. For example, I joined an online forum/listserv for self-injurers. The intended purpose of that forum was to help people to cope. But for me and (in my opinion) for many of the other participants, the forum reinforced our identity as self injurers, That identity-reinforcement heightened the appeal of self-injury.

Somehow over the years, I came to believe self-injury shouldn’t be an identity, at least not for me. And while it’s usually easy to do it without causing permanent harm or injury, it’s not (for me) a healthy way to deal with life.  Therefore, with varying degrees of commitment, I’ve tried to stop, or at least lessen the frequency.1

Quitting has been difficult. I (mostly) haven’t done it for the last 15 months or so. I don’t know whether or when I might start doing it again. I’ve abstained before, including a two-year stretch in the early 2000s. But I always eventually came back to it.

It’s addictive. If I get started on a cycle, I “need” to do it more and more to get the same results. And the results are often calming. I’ve read somewhere that the superficial physical trauma releases endorphins and creates a mildly narcotic effect. That rings true to me, although I’m too ignorant about the science to know if it’s right. 2

Sometimes, I feel like an animal trapped in a cage, and I “need” to hurt myself because I can’t escape the cage. That simile has been used by others, but I might have come up with it independently. At any rate, that’s how it often feels.

And sometimes, I have the urge to do it for no particular reason I can identify.

I have to admit that I’ve used self-injury to control and manipulate others, especially now that I’m a little more open about it to some people in my life.3 I don’t usually have the conscious intent to manipulate, but I’m responsible for my actions. When I choose to self-injure, I sometimes do so in a way that someone else knows about it. And even when I’m more secretive, the physical scars give me away. That makes those close to me feel guilty. I’m not proud that I choose to do that, but there’s no denying I have a choice and sometimes make that choice in a way that hurts others.

I’ve read only a sample of the literature on self-injury and have mixed feelings on what I’ve read. That’s partially because much of it is both too clinical and too sensationalist, with (in my opinion,) condescendingly lurid titles like The Cutting Edge or Bright Red Scream. That doesn’t mean the literature is bad. For instance, I understand that The Cutting Edge (skimmed, but otherwise unread, by me) was groundbreaking. But with some exceptions, I find the literature hard to engage.

Much of what I have read doesn’t speak to me. My story is in some ways different from the standard narrative about self-injury. For example, some studies suggest a high correlation between physical/sexual abuse and self-injury. However true that is for others, that’s not true of me.

Another way my experience might differ is how I “learned” to do it. The short answer is that I don’t know. More recently, say, in the last 20 years or so, it appears that a culture of self-injury seems to have developed, where people, usually younger people, might learn the behaviors from their peers. (The online self-injury forum I mention above may have been part of that culture.) I don’t bring that up to criticize others’ choices as being “merely” “faddish.” I’m just repeating what I’ve learned and stating that it differs from my experiences.4

Yet another way my story might be different is that I’m a man while self-injurers are commonly assumed to be  girls or women.5 The default pronoun is often “she,” and the triggering culprits are often men or the “male gaze” or the gender-specific expectations with which society burdens women. “Often” is not “always.” It’s not even “most of the time.” And more recent works allow for the possibility that males self-injure as much as females do. Of course, the challenges women face are real enough. It’s also worth noting that much much of medicine has long been focused on men as the default. Maybe it’s good for me to know how it feels to be on the other side.6

Some of the presumed discrepancy between men and women probably comes from a “splitter” (as opposed to “lumper”) mentality among those who have written about self-injury. As a rule, the literature (or at least what I’ve read of it) wants to distinguish self-injury practices like cutting from other (sometimes stereotypical male) behaviors that lead to harm, like getting into bar fights or engaging in risky sports activities.7

I understand the “splitting” tendency. An author can’t write about everything, so they need to delimit their subject somehow. And at a visceral, personal level I’m tempted to endorse splitting because if self-injury is its own thing, then I’m in a special club. Lumping more behaviors into that category, on the other hand, makes me just another person. That said, maybe more “lumping” is in order.

Most of the literature about which I’m so ambivalent has been written for a popular audience. Other works delve more into the nuances. I have, for instance, in the last few weeks skimmed the most recent version of The Oxford Handbook of Suicide and Self-Injury. That book which is not really written for a popular audience, seems to do a pretty good job at noting the edge cases and at exploring how and why they might speak to the topic.

I’m not a unique flower. My self-injury story is probably different only in the way that each person’s story is different from another. I don’t intend this post to say, “here’s my story and that’s the way it is.” I’m not even 100% certain it’s truly my story. Sometimes my memories are a jumble. I present everything here in good faith, but my recollections are faulty. I’ve also elided some points above for the sake of offering a clear story. For example, even when I self-injured “secretly,” some of my friends or classmates knew I did it, and I didn’t always hide it.

I don’t have much useful advice. If you know someone who self-injures, I’d say try not to rush to judgment. But also be sure to protect yourself. It may be hard to do, but realize that the self-injurer’s choices are their choices and almost never8 attributable to you.

If you do self-injure, you probably already know that you’re not the only one who does it. But in case you didn’t know, you now know that at least one other person does, or has done, it. At any rate, I wish you the best. I hope you succeed in finding a way to protect yourself and make more healthful choices, if that’s what you need and want.