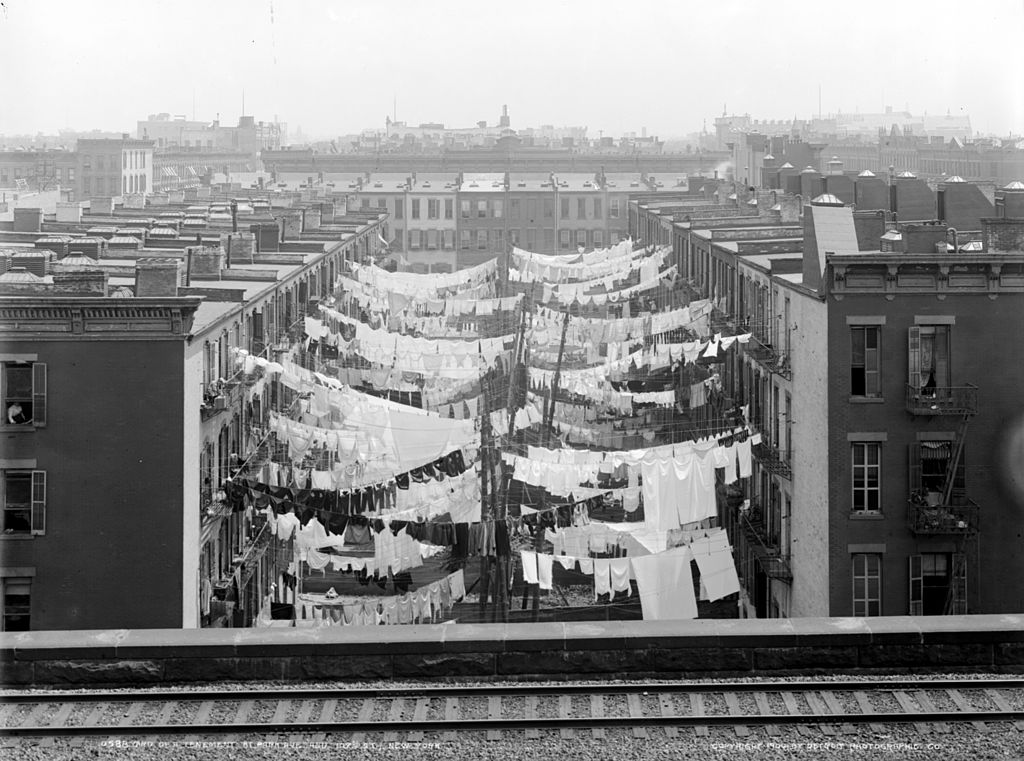 “The deaths, which came in an attack late Thursday, were a serious escalation in the direct conflict between Turkish and Russia-backed Syrian forces that has been waged since early February”

“Pugh’s political fall began in March when The Baltimore Sun revealed she had entered into a no-bid deal with the University of Maryland Medical System, where Pugh sat on the board of directors, to buy 100,000 copies of her sloppily self-published “Healthy Holly” books for $500,000.”

“It marks the worst week for the blue-chip index since the financial crisis. The Dow has now lost 3,200 points this week, or 10 percent, including declines of 1,031 points on Tuesday and 879 points on Wednesday.”

“Thursday’s ruling was a victory for the environmental campaigners and local authorities who oppose expansion at Europe and Britain’s busiest airport.”

“At the heart of the unrest is a citizenship law which makes it easier for non-Muslims from some neighbouring Muslim-dominated countries to gain Indian citizenship.”

“The FDA says the latest outbreak is part of a pattern for Jimmy John’s. Evidence of five other cases was laid out in the warning letter.”

“He was in the process of planning renovations when someone called and told him that there was no longer a house to renovate, according to KTVT. The owner of JR’s Demolition, Bobby Lindamood, apologized about the incident in a press release.”

“While the conflict in Sahel is taking toll, the US is planning a military drawdown in Africa – a decision that has left its allies in Europe and Africa shocked. But the Public Affairs Director for the US’ Special Operations Command – Africa says the military capability in Africa will not change if the drawdown happens.”

“Two horrific murders in Mexico City have fomented public outrage over the region’s long-standing femicide epidemic, just as aid groups are contending with a surge of women fleeing violence in Central America.”

[LF10] 8chan’s founder is facing arrest for ‘cyberlibel’ in the Philippines:

“Rappler says that Brennan’s attorney confirmed details of the warrant. It reports that an assistant prosecutor in Pasay City claimed “there was malice in his tweets” and that Brennan “cannot prove whether Watkins was indeed senile.” Cyberlibel is a criminal charge that can carry a fine and multiyear prison sentence in the Philippines, where both men reside.”

“Three days ago, the news broke that the EU Commission is prohibiting staffers from using WhatsApp, insisting instead on the use of Signal for anything work-related. But for the diplomats themselves, it seems that even Signal is not secure enough. It has now been reported that there is a new “mystery app for secure messaging,” with no further details as to what it is or how it works.”

“That pressure has pushed the traditional retailer to burn tens of billions of dollars to fight back while its executives have cycled through various stages of reaction to Prime’s ascent: denial, followed by meek competition, followed by a reversal that seemed to signal Walmart wanted to stick to a free, no-membership strategy.”

“Huawei will build its first European manufacturing plant in France, the chairman said on Thursday, as the Chinese telecom giant seeks to ease worldwide concerns stoked by U.S. charges that Beijing could use its equipment for spying.”

“The statement didn’t identify the countries, but Emirates Airlines said on its website that entry was also banned to tourist visa holders coming from 23 destinations including China, Hong Kong, Macau, Iran, Italy, South Korea, Japan and Thailand. It wasn’t immediately clear whether that applied to the country passengers were traveling from, their nationality or both.”

“The killer, 43-year-old Tobias Rathjen, was found dead in his home along with his mother after the shooting spree, but the repercussions of the attack have sent shockwaves throughout the country. While the Hanau killer publicized his belief in conspiracy theories, according to authorities, they stated a racist worldview motivated him. The act has once again shined the spotlight on right-wing terror in a country still struggling to come to terms with its Nazi past.”