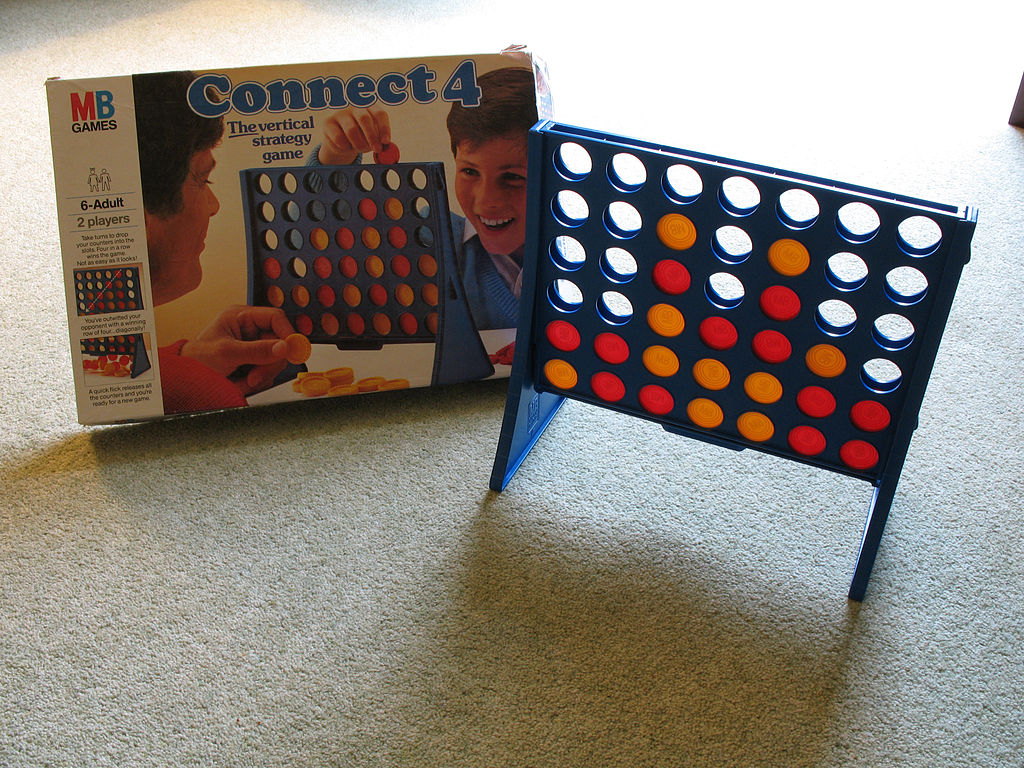 If I had to guess, I’d say something like a pen and paper version of “Tic-Tac-Toe”.

What’s the second? If I had to guess, I’d say something like Candyland or Chutes and Ladders.

Which is great because these two games have exactly the opposite attitudes towards chance. For the first game, the only chance involved might be when it comes to figuring out who goes first. After that, the game is fixed and there is no more chance. In the second game, the chance is related to either the deck of color cards or the roll of the dice. The winner is more or less fixed in either case, insofar as there is no real choice that they can make that will affect the outcome of the game. For Candyland, you’ve got the deck and to pull the cards. For Chutes and Ladders, there isn’t a lick of strategy outside of yelling something like “COME ON, FIVE!” or “JUST NOT TWO!” when you roll. And then you hit the ladder. Or the chute. And the game goes on, strategyless, until someone gets to the finish line.

These pure chance games are good to teach little ones how to play games because they have the structure of a game. They are the game you have to learn before you can learn to play a real game. Pick who goes first. Then go clockwise. Learn to sit still when it’s not your turn. Learn to not be a poor loser. Learn to not be a rich winner.

Games like Tic-Tac-Toe, however, are nothing but pure strategy. At first, you’re dealing with the fact that the best first move might appear to be the center but then, as you learn the subtle nuances of the game, that the best first move is really one of the corners. There are ways to always force a draw if you go second. Huh. Going first is better. You can do the corner thing.

And once you have the foundation of knowing how to wait your turn, knowing that the dice decide some things, and then that there are some strategies that are more subtle than others then you’re ready for REAL games. Like, say, Monopoly. Huh, the Oranges are the best properties in the game. Boardwalk and Park Place are nice, I guess, but they’re not the ones that are statistically landed on the most often. Huh. There are house rules. Huh, the house rules make the game last longer. Huh. This game kinda sucks.

Or Connect 4, aka “Gravity Tic-Tac-Toe”. Control the center. Some moves will allow your opponent to end the game. Don’t make those moves.

And then once you have games like Monopoly and Connect 4 down, you’re ready to see what the point of chance is for the game.

In pure chance games (Candyland, Chutes & Ladders), the point of chance is to allow even the little ones to win against the grownups. As games mature, the point of chance is to increase variance and give the kids who aren’t great at strategy a leg up…maybe…against the kids who are really good at strategy (other times, it’ll help them lap you that much quicker).

And once you have those two poles mapped out in your head, THEN you can really start to play.