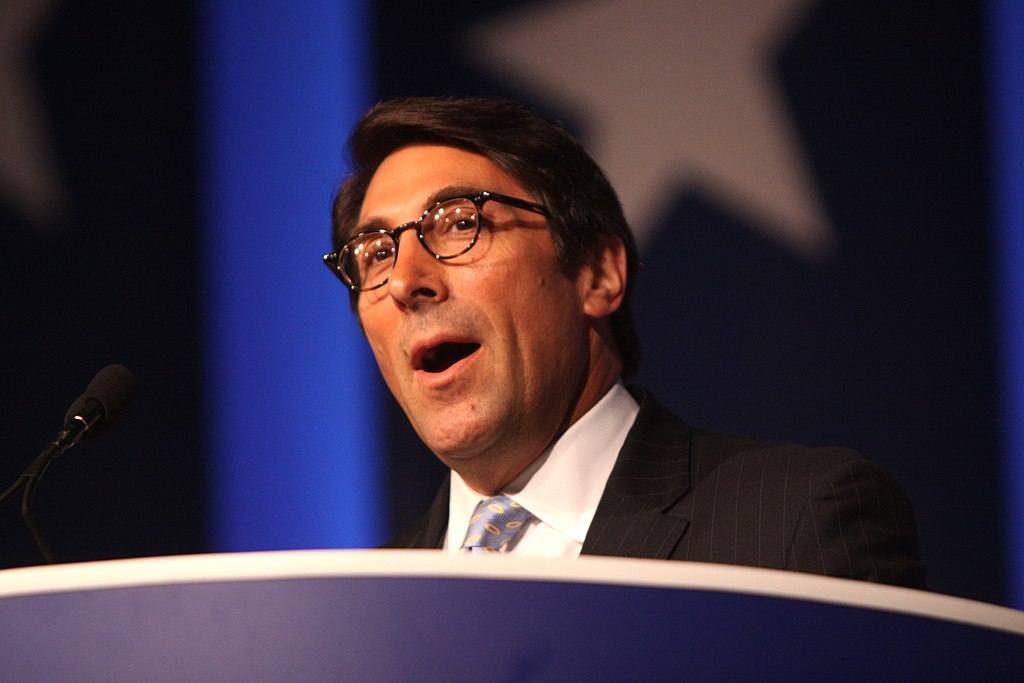 Like it or not, Jay Sekulow is currently one of the most powerful and influential attorneys in the nation. If you didn’t notice, he was one of President Trump’s key defense attorneys in the impeachment. He also has a vanity band, which is, in my humble opinion, quite good.

Though, Sekulow is, like I consider myself to be (I’ve been playing guitar for over 30 years), a mediocre musician.

Why do I call it a “vanity” band? Well, it’s got his name on it. And I strongly suspect he foots the bill for these very talented musicians to “prop him up,” as it were. Note, I want to clarify that I have zero evidence for this other than my strong suspicion that this is what has to be going on. I clarify also because, as a fellow attorney too, I want to save myself and this site from potential liability; that I am stating something factually untrue about Mr. Sekulow. I welcome him or any of his spokespeople to chime in and clarify whether this is in fact what’s happening.

And by the way, I don’t note this to criticize Sekulow. If you have the money, it’s not a bad idea. I might try it myself one day, though of course with more local musicians who can prop me up.

The band has two notable rock stars who are evangelical Christians. One of them is former Kansas singer John Elefante, not the original singer (Steve Walsh, who in his prime I consider to be the greatest there ever was), but who briefly fronted the band in the early 1980s. The other is John Schlitt, of Head East and Petra fame.

This cover song of the Boston classic “Long Time” really hits it out of the park. Elefante easily could have replaced the late great Brad Delp.

Jon Rowe is a full Professor of Business at Mercer County Community College, where he teaches business, law, and legal issues relating to politics. Of course, his views do not necessarily represent those of his employer.