The Case for Monopoly 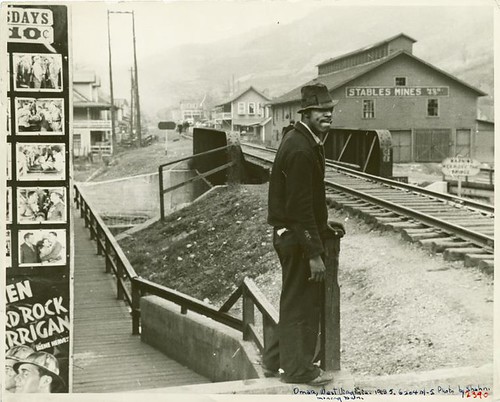 “The rallying and chaffing of the others when one player finds himself an inmate of the jail, and the expressions of mock sympathy and condolence when one is obliged to betake himself to the poor house, make a large part of the fun and merriment of the game,” – Lizzie Magie, creator of the Landlord’s Game, precursor to Monopoly

The game starts with 1500 “doll hairs” to each player. And a roll of the dice. The player with the highest total goes first and gets to pick a piece. The most recent edition of the game has replaced the iconic boot, thimble, and wheelbarrow with a penguin, rubber ducky, and Tyrannosaurus rex; the battleship, cat, race car, Scottie dog, and top hat remain. Turns rotate clockwise.

The first few rounds are of primitive accumulation. Each property is purchased for its sticker price, and players try to rack up as many properties as they can and trade with other players to optimize their holdings. I love to get the railroads at this early stage of play. There are four of them, and the more the better – these generate continuous income throughout the game. Owning several railroads early can give you a financial advantage going into the development phase, when rents – and thereby the stakes – grow higher.

Once the vast majority of properties are owned and players have made money either by chance, community chest, or simply passing go enough times, the game enters the development stage. This is where crucial decision-making enters the game: should I gamble all my money on hotels for Park Place and Boardwalk and risk having to mortgage some other properties in case my luck goes sour? Should I purchase single houses to spread evenly throughout my properties, or should I load it up on hotels for one color set? And this is the stage I never was able to convince anyone to play beyond growing up. Maybe everyone but me knew that the first player to get a complete set of properties and put down enough houses will almost certainly win the game. Or maybe it’s because we never had a good set of house rules.

Indeed, this is the time of the game where the great, equalizing house rules come to the fore. We play free market, fair market rules in my house – probably my ideal for how the world should be. Let me explain: in this version of the game, every voluntary transaction is permitted, and the bank has minimal power. For example, instead of mortgaging a 200-dollar railroad for 100 dollars to pay a debt, you can include the railroad as part of the deal at its sticker price of 200 dollars. The players tacitly agree that it is best not to get the bank involved, if possible. Additionally, when the player landing on a particular square does not desire or has not the means to purchase, there is always an auction. Going to jail can be beneficial late in the game, when the board becomes more-or-less a minefield, as you can continue to collect on your own properties while avoiding landing on the properties of others (unless you roll doubles, of course).

Much of the writing on Monopoly available on the Internet discusses the game’s lessons for developing a sound personal finance. Indeed, the game teaches: math – not number stories, not drills, just real-world application of basic arithmetic; basic finance and the horror of debt; self-control – apparently there have been stabbings over Monopoly games; cooperation – i.e. trading among less-powerful players against a player with a clear lead; the arbitrary nature of taxation (and the opaqueness of who benefits from taxation – indeed, we do not play the free parking lottery rule at my house; all taxes go to the bank); and the arbitrary nature of imprisonment. After playing Monopoly and meditating on all these things, it becomes clear that the fundamental question of our civilization remains: how do we reconcile the creation of wealth with social justice?

Despite all this order, at the core of its game-play, Monopoly is random and cruel, much like the universe itself. Before our board-game-playing civilization, the stoic philosophers recognized such and exhorted their followers to develop indifference to the vicissitudes of fortune and to pleasure and pain; the Book of Job conveys a similar lesson; in Shinto, evil is done by evil spirits. If anything, Monopoly teaches that, despite your best planning, wise investment, and sound judgment, sometimes the universe has other plans (or no plan at all). It is no wonder the game grew out of cynical Georgist criticism of the landlord system of the Gilded Age and the Great Depression. As one internet source states: “Play with the understanding that this was a learning game designed to show the political philosophy that landowners kept tenants poor.“ As the precursor to Monopoly, the Landlord’s Game, is described in Business Insider:

“In the Landlord’s Game, and in Monopoly, one person succeeds over all the others. There is no skill involved, as it all comes down to the numbers you roll, and thus what squares you land on. The winning player feels skilled, and has the illusion of making good choices, when really it’s all down to the whim of the dice.”

When one is winning at Monopoly, it is easy to attribute it all to skill and self-virtue and one’s own sound judgement. Nevertheless, it is best to remember that things might not have gone as well: a different roll of the dice, or a different order of the cards could have led to ruin. Do Jeff Bezos, Bill Gates, and Warren Buffett feel the same? How about our elected representatives in Washington?

Which brings us to the last stage of the game: Hard Times. At a certain point, everyone knows who is going to win. The younger, less experienced players tend to stick it out all the way to bankruptcy, in hopes that some turn of luck will move things in their favor. (Meanwhile, I’m watching my kids to see which ones I may need to rescue in the future.) The older, more experienced players often concede.

Or perhaps this is all wrong.

Perhaps the value of Monopoly is not the finite game – the calculations, the luck, the winning and the losing – the tongue-in-cheek “homage” to capitalism. Perhaps the value is the infinite game – the House Rules and the doll hairs, the trials of chance and extending the play, the memories and the shared experience, ruminating on the vicissitudes of Fortune, and contemplating the nature of the cosmos.

Perhaps Monopoly has value as both finite and infinite game.

Around the third or fourth time I played with my children, something funny happened: one of my daughters had a huge lead in terms of both development and cash on hand but decided not to build on her additional properties. ”You know you can win the game if you build a few hotels,” I told her. “But, Daddy, I don’t want to build hotels. I want to keep playing,” was her response. 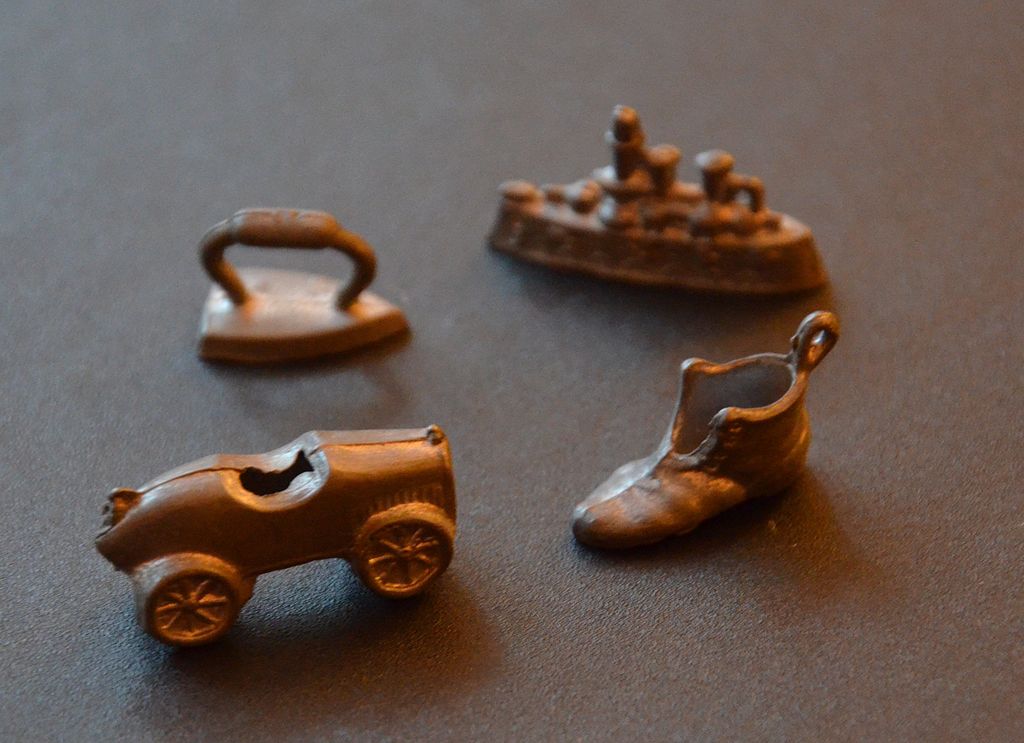