I’m A Lawyer, Not A Mime 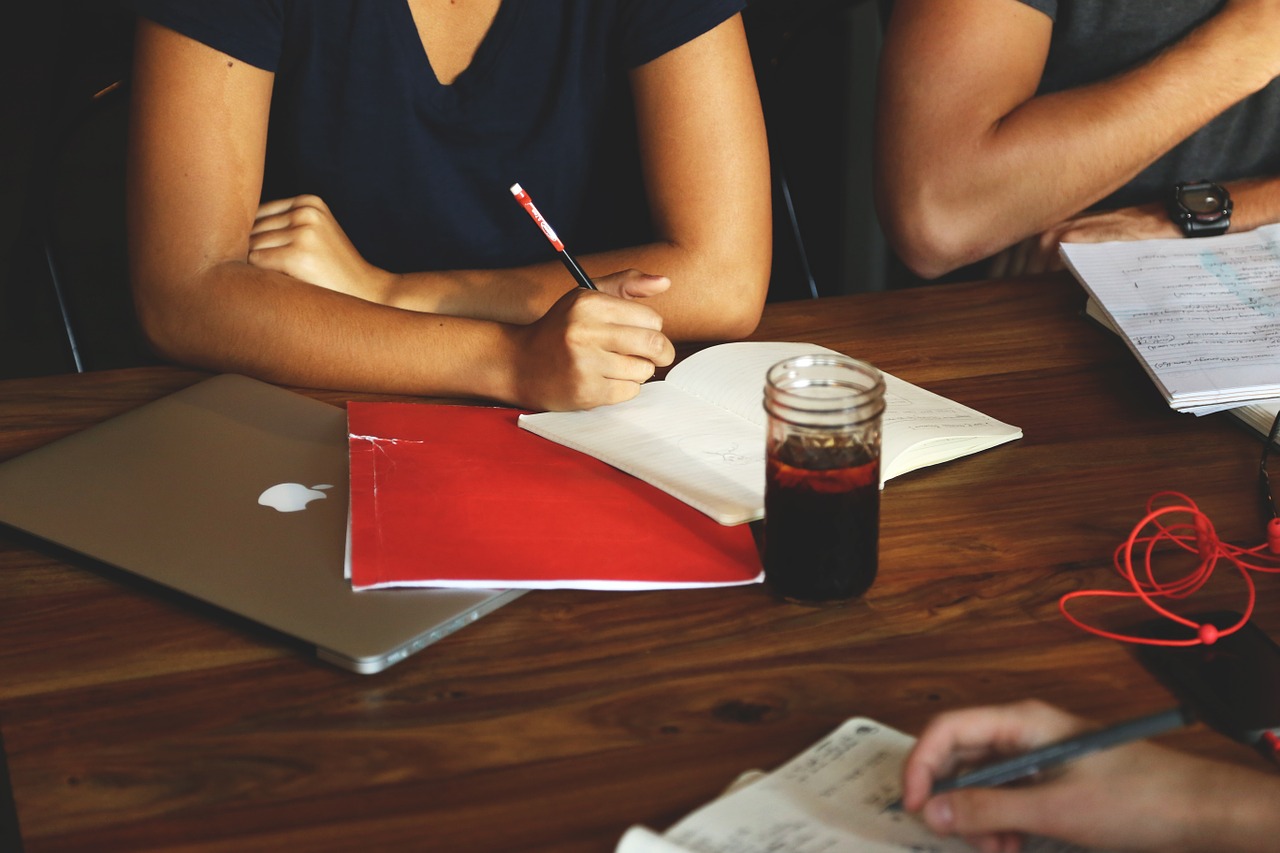 Today was my annual performance review. It was largely fine, a solid overall score, given that this is my first year with this company and in this role. My knowledge and skills were heralded, my contributions thus far lauded. I got a decent bonus and a small merit raise. But of course, there was a section for “areas of opportunity for improvement.” There were a few constructive items there that were fair critiques on which I will concentrate going forward.

And then there was the one I should have expected, but which I had hoped I might escape:

“Be mindful of non-verbal communication during face-to-face client interactions.”

This could just as easily have said “Smile!”, like a creepy stranger on a sidewalk who — for some reason — feels entitled to bark commands at me in passing.

I have been told on many occasions that I have a chronic case of resting bitch face. That means my face, when left to its own devices, is not inviting or cheerful but looks rather, well, bitchy. Unless I make an active effort to look pleasant and inviting, I evidently appear harsh and unapproachable. In fact, my demeanor has been interpreted as antagonistic when in reality I was feeling perfectly positive about a situation. I’ve had judges accuse me of showing displeasure with the court when in fact I am just focused on the matter at hand.

I was advised by my reviewer today to keep a “poker face”, but I think that’s the problem. When I keep my face in neutral, it somehow seems hostile. So I try to compensate, when I remember to, by keeping at least a half smile but honestly, that’s exhausting. When I’m in a meeting in a professional setting, I’m concentrating on listening, processing, and formulating responses. My mind is not on my facial expression.

Furthermore, I resent being expected to walk around with a fake grin on my face in order to make others comfortable. I realize that is second nature to some people; it is not for me. I don’t laugh and giggle much. I smile when I feel like smiling. I am not sneering, I am not exuding disgust or contempt; I’m simply existing in my own body and that is not enough.

Are men told in performance reviews that they rub people the wrong way just by the existence of the face they were born with? I don’t want to jump to the misogyny angle here. But while I’ve heard people in the workplace discuss many “unpleasant” looking women, I’ve only ever heard men criticized for their words or actions.

I don’t think it would serve me well to begin walking around with an awkward, forced smile all the time for no reason. Since my emotions are supposedly so transparent, it would fool no one. On the other hand, I don’t want to hear the same advice next year with the added critique of not having listened the first time around.

Fortunately, my work situation has changed and I now work from home. Most of my meetings now are telephonic; some are web-based, but rarely do I need to turn my webcam on for them. I hope, then, that my words and my work will serve to make impressions, rather than my face – ‘cause it ain’t changing.