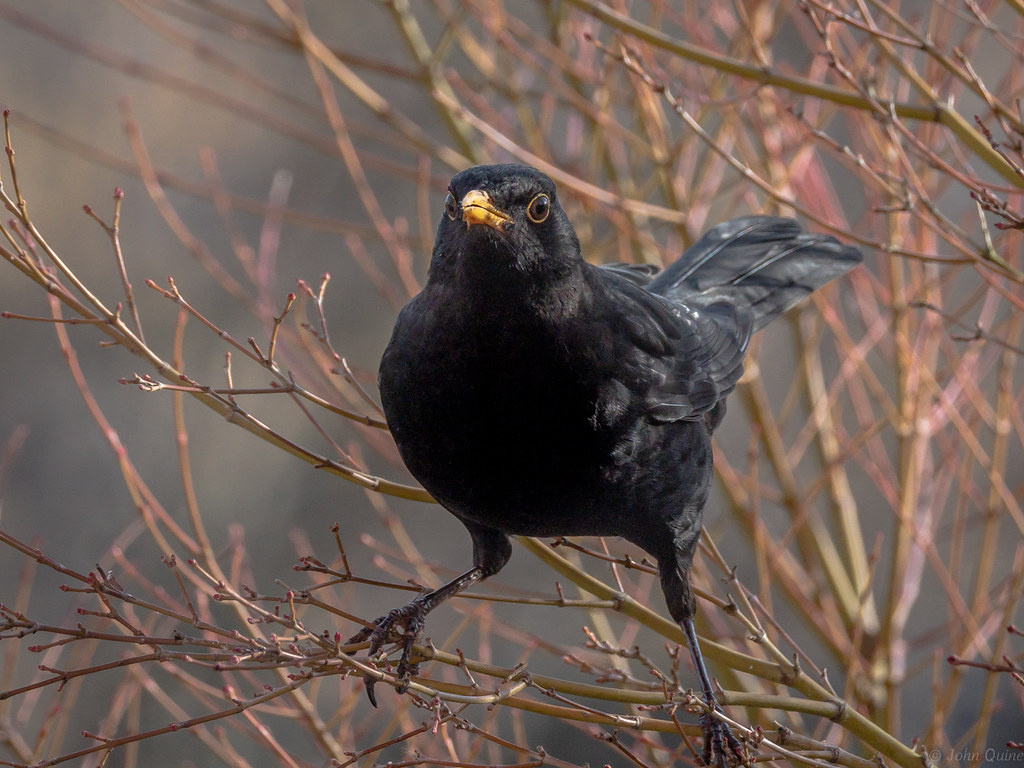 The Super Bowl is behind us. Apparently, the good weather is behind us too. We had a single day of 65 degree weather last Sunday and the one lone patch of snow in the shade of the house that is the last to melt finally melted.

Dug out the flannel-lined jeans from the back of the drawer. Moved from eyeing the one or two short-sleeved shirts I keep around just in case to grabbing the denim-lined flannel shirts. The big thick wooly socks instead of the white ones. And the heavy blankets, the thick ones, the ones that make it tough to roll over instead of the lighter ones more appropriate for April than when the temperature drops 50 degrees in two days.

Luckily, we did most of our errand running last week (I couldn’t believe how crazy the stores were on Saturday and how all of the weird stuff was gone off the shelves…they were out of my favorite shredded cheese! Then I remembered “oh, yeah…the Super Bowl…I wrote about that.”)

So this weekend, if needs be, we can go out to more places than just the big grocery store for staples, but, honestly, I’d rather just burrow into the basement and wait to see if I see my shadow. I probably won’t. That’d involve going outside. So I can spend this weekend cooking in the kitchen and making various dishes for the coming week (breakfasts, lunches, the occasional dinner) and otherwise cocooned up wearing fuzzies and drinking hot toddies and pleased that we don’t have to do anything.

It’s next weekend that we’ll have to pay the piper.