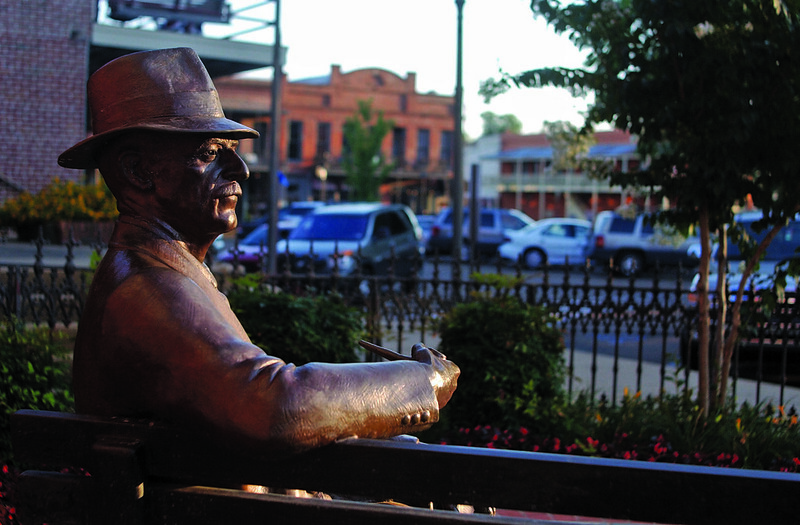 [Warning: this post contains  major spoilers for the film “Joker.”]

I’ve finally watched “Joker,” and I still don’t know if I liked it. I do suggest one approach to interpreting it that I haven’t quite seen in any of the small number of reviews I’ve read. We can’t trust much or anything we see in the film.

The film tells the story through the eyes of the main character. He suffers psychotic hallucinations and delusions. Sometimes the hallucinations are obvious to the viewer. Take, for instance, the time when Arthury/Joker watches Robert De Niro, the late night talk show host. Arthur believes himself in the audience. He believes De Niro is talking to him, treating him almost as a father would treat a beloved son. Arthur is something special. But the viewer knows it’s a hallucination.

Sometimes, the hallucinations and delusions aren’t obvious to the viewer, and the film eventually exposes them. We see that, for example, in Arthur’s imagined romance with his neighbor. The film shows them together as if they were in a relationship. Then it becomes clear that Arthur has imagined it all. The film then gives us flashbacks to the scenes we already saw, uncovering the delusions. Whether the viewer suspected it all along (I did not), the film makes it clear what has happened.

If you saw the movie, you probably agree with what I’ve just written. But you might not agree with this: The rest of the film is just as much a portrayal of Arthur’s delusions. Or more precisely, the film mixes reality and delusion so much that it’s impossible for the viewer to know, with confidence, what is real and what is delusional. Of course, the viewer can glean some potentially “real” facts. Arthur doesn’t really have a relationship with his neighbor: that much the film tells us. Bruce Wayne’s father is murdered: that much even my limited knowledge of the Batman story tells me. But for the rest, I’m not sure we know, and I suspect the film wants us to be unsure whether we know.

Examples: Did Arthur really murder those people on the subway? My vote is, “probably,” but it’s unclear to me whether they were really acting like douchebags in the way the film portrays them and whether they were actually beating Arthur. Was Arthur really invited to appear on that talk show with De Niro and did Arthur really kill De Niro? For that matter, were there really clown riots after De Niro’s “murder”? Was Bruce Wayne’s father really as insensitive as he comes across? Was his murder a result of Joker-inspired rioting, or was it more like the quasi-random/quasi-planned thing as portrayed in “Batman Begins”? The image toward the end, when the rioters hail Arthur/Joker as some type of hero is particularly suspect. It’s the sort of adulation Arthur experienced in that earlier scene where he thought he was at the talk show.

Some of my examples might be faulty. There’s a lot about the Batman world I don’t know and maybe the story of that world establishes as “fact” (i.e., fact within the story) some of what the film portrays.

If we assume I’m right, or at least on to something, why is our inability to trust the film important? I have a few stabs at an answer:

Of course, it’s possible I’m wrong. Maybe the film exposes delusional scenes precisely in order to delimit what is “real” and what is delusion. In other words, maybe after seeing the film, the viewer ought to know, with confidence, what really happened and what didn’t. That counterpoint in some ways seem more probable than my more radical, “we can’t really know.” But I’m tempted to say we can’t really know.