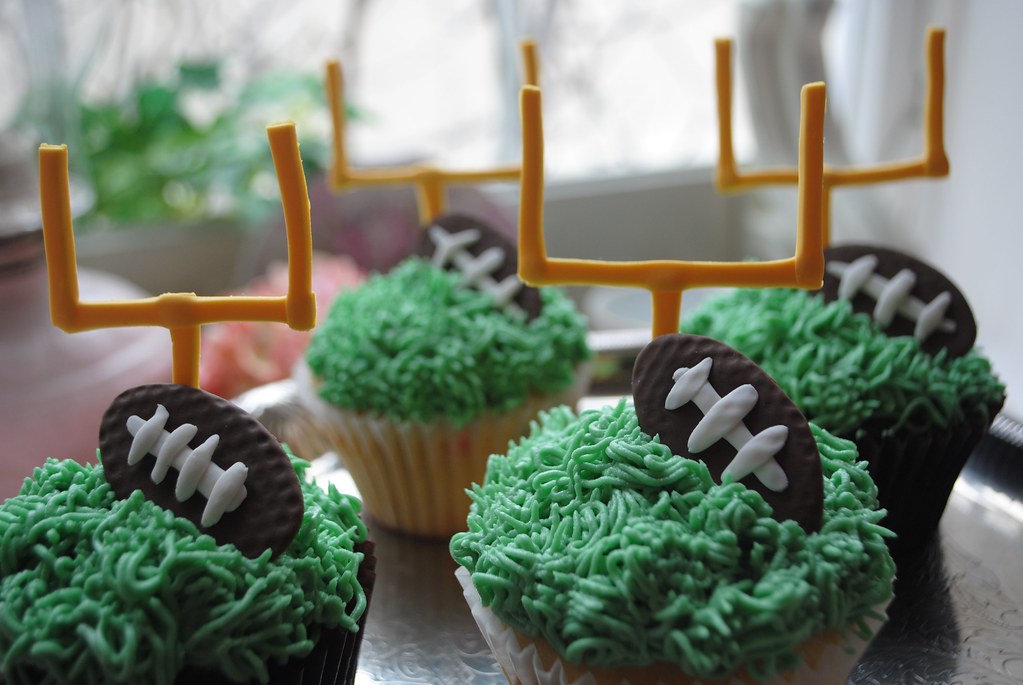 Super Bowl LIV is happening THIS SUNDAY. The San Francisco 49ers are playing against the Kansas City Chiefs at the Hard Rock Stadium in Miami Gardens, Florida.

By comparison, the 49ers have been in the Super Bowl six times and they won five of them.

So the question is “WHO IS THIRSTIER!?” and the answer is probably Kansas City.

If your preferred predictions come to you via Videogamomancy rather than from numbers chosen ex rectum from a guy who hasn’t watched a football game since last year’s Super Bowl, know that a guy at CBS put the 49ers up against the Chiefs in his Madden game and the 49ers won, 20 to 7.

I know that the best game of the year is only very rarely the Super Bowl (for example, the last time the best game of the year was the Super Bowl was 1998 when Elway defeated Favre) but this looks like this is going to be…huh. I googled “best defense in the league” and that got me here. I fiddled with the knobs and saw that, in the regular season, the 49ers appear on the Best Total Offense and Best Rushing Offense lists, they’re 2nd on the Best Total Defense list and at the top of the Best Passing Offense list. The Chiefs, by comparison, are only barely on the Best Passing Offense list (#5, to be exact).

So looking at those numbers, the 49ers are going to slaughter the Chiefs.

But, hey, it’s about more than just looking at the stats. That’s why they play the games, after all.

Wait, what does Vegas say?

Which would be good, I think. Those are fun.

The Halftime Show will have J-Lo and Shakira and, surely, a bunch of people that I’ve never heard of. Huh. Wikipedia points out that Dee Snider has complained about the Super Bowl ignoring hard rock. Well, he shouldn’t be willing to put up with that anymore. But I doubt he’ll get on the stage next year.

All that to say: Man. I’m going to watch the Super Bowl this weekend.

(Featured image is “Football Cupcakes” by DixieBelleCupcakeCafe. Used under a Creative Commons License.)