Linky Friday: The Beginning of the Middle of the End of the Beginning 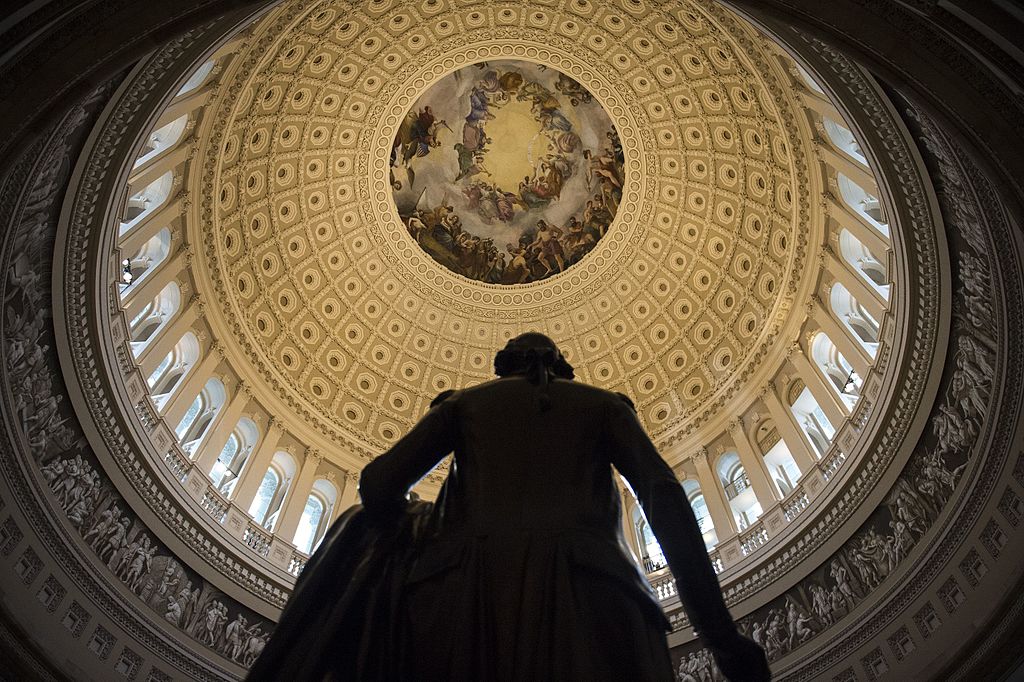 [LF1] There are not four, so the rest is a mathematical equation: Without witnesses, the impeachment trial is likely to wrap up late Friday or Saturday.

[LF2] Or, to put it a bit more poetically as Todd S. Purdum does in The Atlantic: “As the final sliver of daylight faded over the Capitol dome last night, it was clear that Democrats’ long, frustrated quest for a deus to save them from Donald Trump would produce no machina after all.”

[LF3] The term “Euroskepticsim” wasn’t coined until the 80’s, but the BBC tracks Brexit-type sentiments all the way back to 1961, on this last day of The United Kingdom being in the European Union.

[LF4] Speaking of the EU, the UK might just want on with it, but technicalities remain. If you want to win a trivia contest on little known power blocks within it…: “A comprehensive, 1,600-page treaty between the E.U. and Canada eliminated 98 percent of trade tariffs between both sides but took a full seven years to finish. The treaty, worth billions of dollars, was ultimately held up by the Parliament of Wallonia, a French-speaking Belgian region that has the power to stop Belgium ratifying E.U. treaties.”

Chaser :Chaser: The Humbling of Democrats in Texas: Republicans in the state were caught napping in 2016 and 2018. They came back to life last night in a key special election.

[LF7] The most recent states to ratify the Equal Rights Amendment — Virginia, Illinois and Nevada — filed a lawsuit in federal district court in Washington, D.C.

[LF8] NPR tried to be helpful for something we seem to go over every four years: How The Iowa Caucuses Work — And Why They’re Important

[LF9] Bully Pulpit: “Not only will it allow Trump to take his first victory lap after an expected Senate acquittal, it’s also an opportunity to speak to millions of voters who may not have followed wall-to-wall coverage of his impeachment trial. An estimated 9.3 million people watched live coverage of the Senate trial across six networks on Monday, according to Nielsen, compared to 46.8 million who tuned into the State of the Union last February. ”

[LF10] “San Francisco District Attorney Chesa Boudin announced a policy on Wednesday that will end cash bail for those being released from custody.”

[LF11] Meanwhile, in New York: “If New York lawmakers undo some of the new law, they will join officials in other states who have tweaked bail reform in response to complaints that criminals are being coddled.”

[LF12] When love goes bad. SAD! “Trump wrote, “Really pathetic how @FoxNews is trying to be so politically correct by loading the airwaves with Democrats like Chris Van Hollen, the no name Senator from Maryland. He has been on forever playing up the Impeachment Hoax. Dems wouldn’t even give Fox their low ratings debates….” He added, “…So, what the hell has happened to @FoxNews. Only I know! Chris Wallace and others should be on Fake News CNN or MSDNC. How’s Shep Smith doing? Watch, this will be the beginning of the end for Fox, just like the other two which are dying in the ratings. Social Media is great!””

[LF13] The Middle getting squeezed in Boston. The Middle Class, that is: “Maybe the reason this is happening is because we haven’t been honest with ourselves about the city’s current situation: Boston isn’t becoming a place where rich people are thriving and middle-class people—particularly those with kids—are unable to build their lives. Rather, as anyone still desperately clinging on to city life can tell you, the middle-class dream in Boston is not only dead and buried, but its friends and family don’t even visit the grave anymore.”

[LF14] Someone did not heed the sound advice of Kenny Rogers: “The Incredible Rise Of PokerStars Cofounder Isai Scheinberg — And His Surrender To Federal Agents”

[LF15] Just to lighten things up a bit, with all the talk of real and metaphorical apocalypse in DC these days, The Washingtonian has a handy dandy guide for Beltway End Times