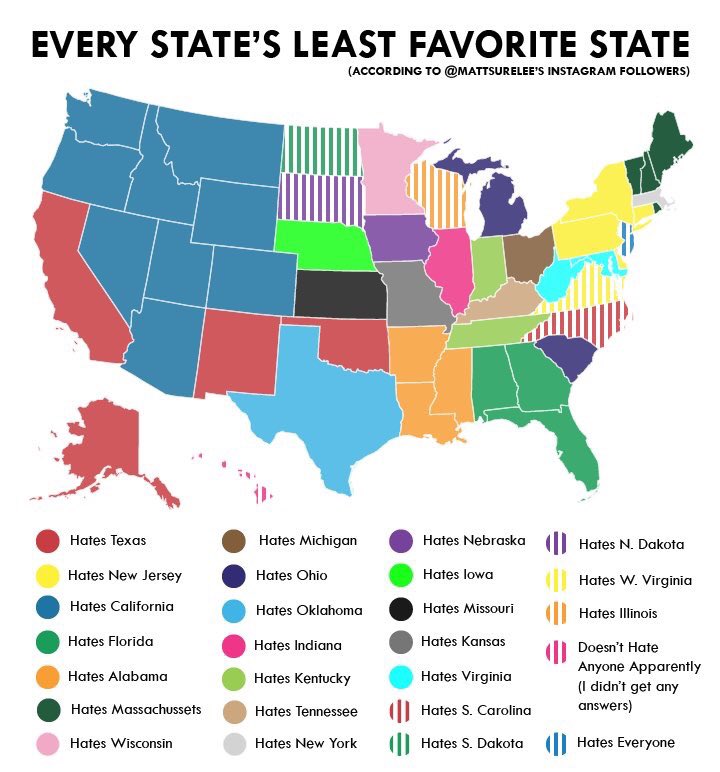 On a tangential note, here is a video that captured my daughter’s interest. I didn’t guess who the final two would be though in retrospect I should have.