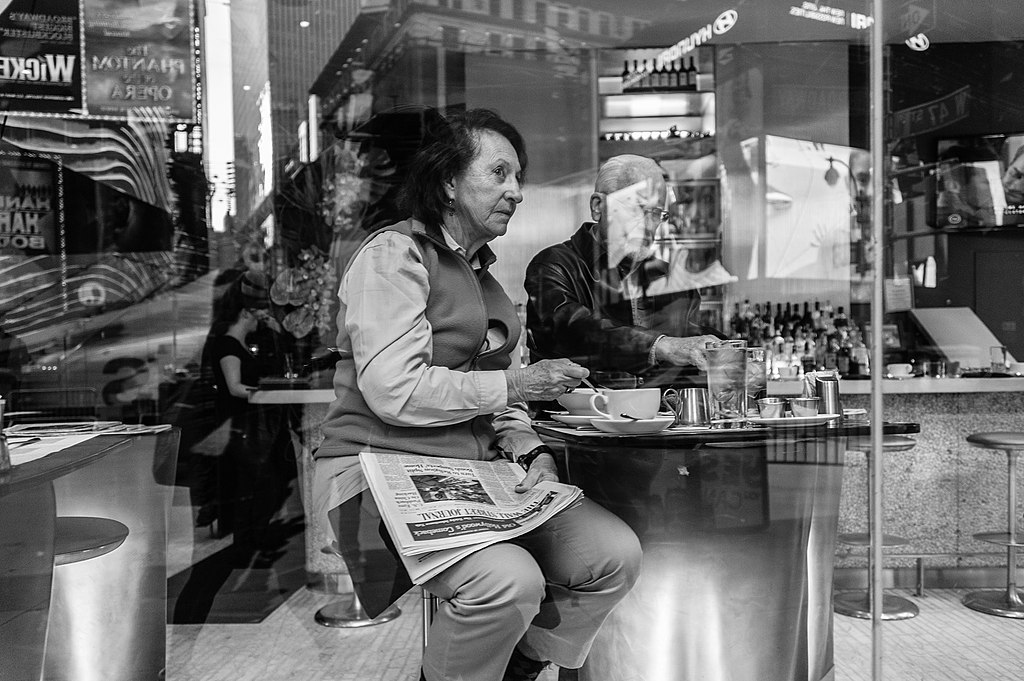 For the uninitiated, Linky Friday was long a tradition here at Ordinary Times. The way it works is, read and share the links, and when you want to comment on a specific one, just start you comment with the corresponding bracketed number so folks know which one you want to discuss.

So don’t call it a comeback, Linky Friday’s been here for years…

[CB2] Ancient Art of Falconry in Malta is Making a Comeback

[CB3] Your play: Board games are making a comeback

[CB4] Heard Up North: Mahjong makes a comeback in Potsdam

[CB8] In case you’ve been under a rock the last few days, trouble a-brewing across the pond: Prince Harry Returns to Royal Duties After Summit on Future Role

[CB9] What’s the most Wisconsin thing you can think off? FlannelFest, featuring 50 home-brewed beer samples, returns to Janesville in February

[CB10] No return for you: Judge puts Democrats’ suit for Trump’s tax returns on hold

[CB11] Viral fame is fleeting, or sleeps with the fishes, or something: The ‘”Fish Guy,” who became a celebrity almost overnight last year after a photo of him carrying a huge catfish went viral, is back in Scott County Jail.

[CB14] Not returning, or coming back, just yet: New Boeing 737 Max Setbacks Could Further Delay Its Return 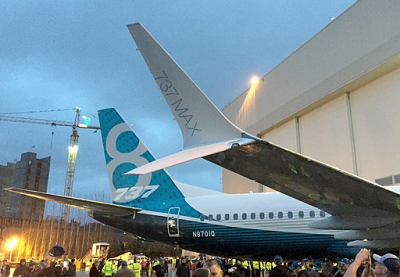 [CB15] From The Atlantic -- Every Place Is the Same Now: With a phone, anywhere else is always just a tap away.

[CB16] Meanwhile in the UK: The DUP and Sinn Féin, gripped by the fear of new assembly elections, agreed a compromise. But there are no guarantees, and Brexit looms

[CB17] Not sure they ever left…The browser wars are back, but it’s different this time

[CB18] I doubt this one, but hope I’m wrong: Here’s why a sluggish manufacturing sector may bounce back soon 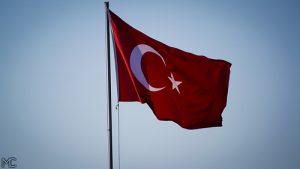 [CB19] There’s a catch, though: Sweethearts, the conversation heart candy, is back on shelves for Valentine’s Day after missing a year because of a change in its ownership.