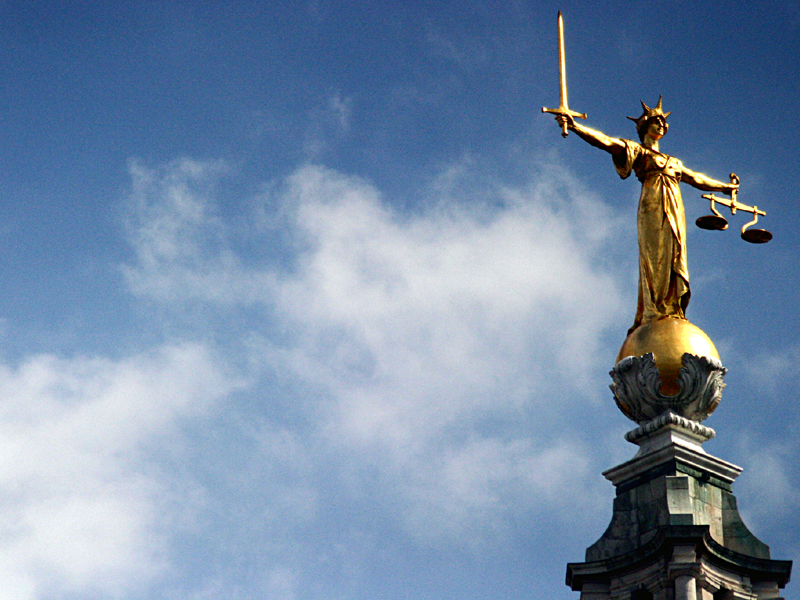 Okay. So there’s, like, a lawsuit. Lawrence Lessig is suing the New York Times for defamation. Specifically: Clickbait Defamation.

Today I sued the @nytimes: https://t.co/tXEXgzcD9w

So let’s say that you don’t want to read all of that stuff (who can blame you?). You just want the down and dirty details.

Lessig wrote something a while back. An essay. The NYT took one of the points he made in the middle of it and made a paraphrase of that point the headline. Lessig is suing because he made multiple points in his article and the NYT made a headline out of only one of them and it wasn’t the most important point he made. To give even more details (without getting into specifics), his original essay said something like “if you can’t do A, do B. If you can’t do B, do C. And the worst option is D” and the NYT ran a headline saying “Lessig says ‘Do C'”.

And the question is whether saying that Lessig said “Do C” in a headline is defamation.

Popehat, God bless him, wrote a thread about it that starts here:

I’ve seen Prof. Lessig’s suit against the NYT, and have a few thoughts.
/1https://t.co/Px8AibyY6i

Paraphrased, he points out that the Headline trick the NYT uses is kinda jerky but, at the same time, the article goes into a lot more detail and gets the story right and there is precedent for this sort of thing that says “it ain’t defamation if the article explains the headline in greater detail”.

Which gets us to this point here:

/5 The rule, in general, is a Very Good Thing, and crucial to protecting expression. I understand the argument that it’s misguided given the fact that many people read ONLY the headlines and draw conclusions based on them.

Which has someone ask the following question:

So question; since NYT is notorious for having a paywall to see the article beyond the headline, would the change how the case could be ruled? Since the public can’t see the rest of the text in question?

Popehat responds by pointing out that this is a g-darned fantastic question (actual blasphemy appears in original).

So, in a world where you might not have access to the story itself just because you read the headline…is Clickbait Defamation a thing?

But wait, I hear you ask. I am not sure that I can really reach a conclusion without knowing what the headline actually was!

Okay, fine. Here’s the actual headline:
A Harvard Professor Doubles Down: If You Take Epstein’s Money, Do It in Secret

Here’s the essay in question:

On Joi and MIT https://t.co/yNxFR0O8QZ

You should read the essay for yourself because any excerpt that I make isn’t likely to do it justice but, hey, maybe you just don’t have a whole lot of free time and just want the broad strokes. If that’s the case, fine.

He makes distinctions between 4 kinds of entities that might donate money to good causes and our attitudes toward the money that they offer. The first are good people who got their money honestly and want to donate. This group doesn’t cause any ethical problems. The second are corporations that got their money as honestly as corporations can really get money. It’s not that corporations are good, necessarily, but the money doesn’t obviously have blood on it. So that’s mostly okay too. The third are from people like Jeffrey Epstein. Criminals themselves but they didn’t necessarily get their money from their criminality. He said that it’s ethically best to avoid this sort of cash BUT if you have to accept it, accept it anonymously. (The fourth kind of money is from Corporate entities like cigarette companies or the Koch brothers or the like.)

Seriously, read his essay for yourself to make sure that I’m not paraphrasing him unfairly.

Anyway, the headline comes out: A Harvard Professor Doubles Down: If You Take Epstein’s Money, Do It in Secret

Now, Lessig added this addendum to the bottom of his essay a couple days after originally publishing it:

On whether Type 3 contributions should be taken

So… Judges? Does he have a case?