Multiculturalism: Can We Talk? 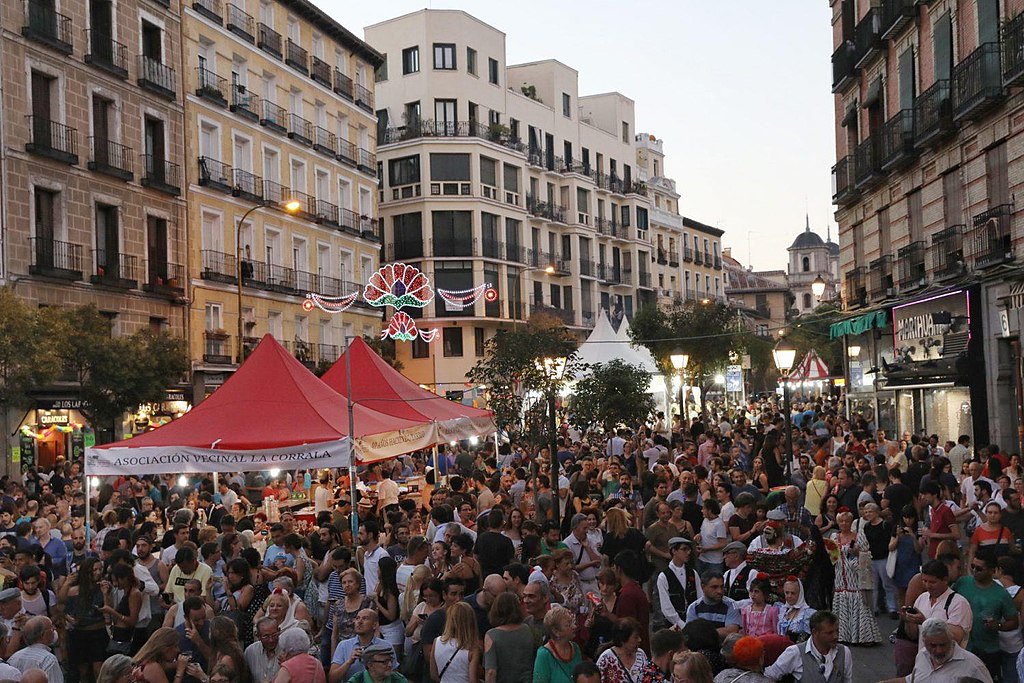 At least in the United States, attitudes toward multiculturalism exist across a spectrum. On one extreme, there are racists, fascists, and xenophobes who refuse to look outside their own culture for anything informative or edifying because they hastily believe their culture is superior. Even superficial differences in things like food or music are perceived as cultural threats. On the other extreme are those who think that any kind of truth claim about morals or values is just cultural imperialism in all cases, no matter what.

People often lean too far toward one extreme or another while still being somewhere in the middle. Sometimes this is out of malice or prejudice that might lie latent. Sometimes it is due to misinformation spread by those who are malicious to those who are merely ignorant or gullible.

Whether someone has decided wisely if an important cultural difference is tolerable or not is contingent on many things. Is the person well-informed about their values and why they hold them? Are they well-informed about the true nature of the cultural phenomenon they are evaluating? Are they evaluating well, or are they relying on biases and fallacies? To what extent is their decision being affected by fear, apathy, or laziness?

While deciding what is tolerable is necessary, it is not necessarily easy or simple. It requires asking many questions — each of which gives an opportunity for an individual to err in thought. This decision process also involves an interplay and critical analysis of various ethical claims and concerns which allow an individual to navigate those questions. Such an analysis leaves more than a little room for disagreement. This is not necessarily a claim in favor of relativism as much as it is a reflection on the complexity of what individuals must accomplish in making good cultural evaluations.

Sometimes, individuals do not even try to go about this process well. They might be unapologetically prejudiced. They might be dogmatically persuaded that no individual or culture has any business evaluating the claims and values of the other.

Both sides tend to assume that any who disagree with them have the worst possible intentions. Those given more to intolerance will assume that somebody more tolerant than they are, even if it is a rational degree of tolerance, simply has it out against their own culture. Those who lean more to dogmatic acceptance are likely to think that anybody who is critical of important cultural differences, no matter how rational the concerns may be, only do so out of prejudice and hatred. As one travels toward either pole on the spectrum, the view of all in the opposing direction tends to become increasingly uncharitable and unfounded.

Is it really the case that some important cultural differences are not tolerable? That depends. Can a society that is against rape tolerate a culture that thinks rape is morally permissible? We can ask the same kind of question about all kinds of things including murder, theft, and even tolerance itself. Can a culture committed to reasonable cultural tolerance tolerate a culture committed to cultural intolerance of other cultures? The answer is obviously no on all counts.

The issue can become more complex. If a person is committed to society as a thing aimed at general human flourishing, then they can plausibly exist with other cultures which also uphold human flourishing and have compatible views about how such a thing might be obtained. But some people think of society as an arm of religious authority aimed at carrying out the will of a deity. In such a situation, cultures committed to different religions or even religious co-existence will not be compatible with this one. The issue only becomes more complex from here.

Even if some important cultural differences can coexist among reasonably tolerant people, there are still some who will be concerned that if enough people of other cultures come along, their own will be lost. This is a concern when a people has allowed their own culture to become more of a cultural artifact than a carefully thought out set of beliefs that upholds a culture.

On the other hand, a person well-acquainted with the ideas in their culture’s canon tends to have a disposition more confident in the face of opposing ideas. Ideas become durable commodities more likely to benefit a culture than stifle it when the people of that culture are well acquainted with them. When one is confident in one’s own ideas and understands their strengths, one is less likely to feel threatened in the presence of new ones.

Good ideas rarely die out in a culture that tolerates other people who care deeply about good ideas — even if the conclusions about what constitutes good ideas differ. People who love good ideas for the sake of good ideas want to find them no matter who or where they are from, and they have the wherewithal to put different ideas to the test. This is why multiculturalism can be beneficial rather than destructive. Multiculturalism done well builds up a culture.

This is all good in theory, but how does it apply to brass-tacks immigration policy? Not everybody from other cultures, not even all cultures, cares about good ideas or seeking them out. Some simply are committed to ideas incompatible with a good culture. These include those who validate violence against women, religious extremism, racial hierarchies, etc.

When we think of the limits of cultural tolerance, we are really talking about the limits of what ideas or ideological dispositions we can tolerate. Deciding on a state-level whether a person will be admitted into the culture based on their values and truth claims, let alone those that generally characterize the place they come from, is a dangerous game. Should some ideological commitments be forbidden up front?

This practical question is further complicated by the fact that one cannot always think of cultures and individuals from cultures interchangeably. Bad ideas or ideological dispositions can be brought in by anybody from any place regardless of the culture that generally characterizes it. To what extent should statistical likelihoods of a random person from a given place holding to an undesirable idea or system of values factor into policymaking? How should we go about making exceptions for innocent people from those places?

These are the kinds of questions that necessitate consideration of a higher quality than popular rhetoric currently allows. This is true of the quality of rhetoric from entities like Prager U who release sensational headlines about “Multiculturalism destroying Europe/America.” This is also true of those who flippantly say that “all people” have a place in our society. In many cases, the people who say such things do not mean them literally, but they keep saying them anyway. So, they keep disagreeing, and discourse suffers.

Even worse, politicians, the people who should be most acquainted with the nuances of this subject, exploit and perpetuate the readiness of constituents to ignore such nuances.

Multiculturalism is a complex subject. Flippant dismissal or imprudent application of it will lead to catastrophic results in our own culture. The hope here is that careful distinctions, good faith, and precise language can elevate discourse and help facilitate a solving of the problems surrounding the question of multiculturalism that are currently neglected amid the deafening, puerile shouting-fest that is American politics.

K. William Huitt is currently an M.A. student in Western Michigan University’s philosophy program. He graduated from Hillsdale College in 2019 with a B.A. in philosophy and a minor in history. He has spoken at various Christian apologetics events and writes regularly about religious and political issues. His personal blog is shutupandthink.net.