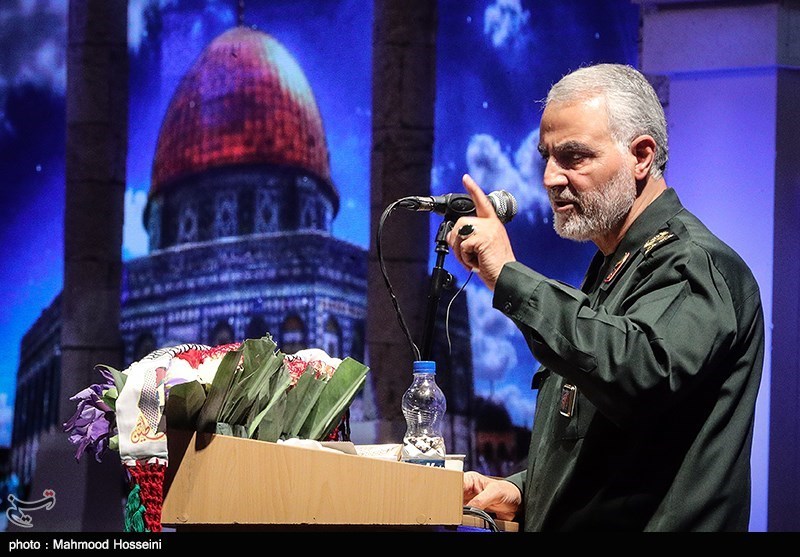 JUST IN: Pentagon confirms the strike on Soleimani pic.twitter.com/wCm1FOf18e

“At the direction of the President, the U.S. military has taken decisive defensive action to protect U.S. personnel abroad,” the department said in a statement.

Another man said to be the deputy of militias known as Popular Mobilization Forces was also killed in the strike that killed Suleimani — an iconic military commander of Iran’s military forces in Iraq, Syria, Lebanon and throughout the Middle East, according to Iraqi Television reports.

“Iconic” is a bad way to describe one of the most brutal hardliners, terrorist, and all around worst people on the planet. Never the less, this killing of Suleimani has the potential to be a very big moment in 40+ years of American-Iranian tensions.