New Terms for Old Libertarians in the New Year 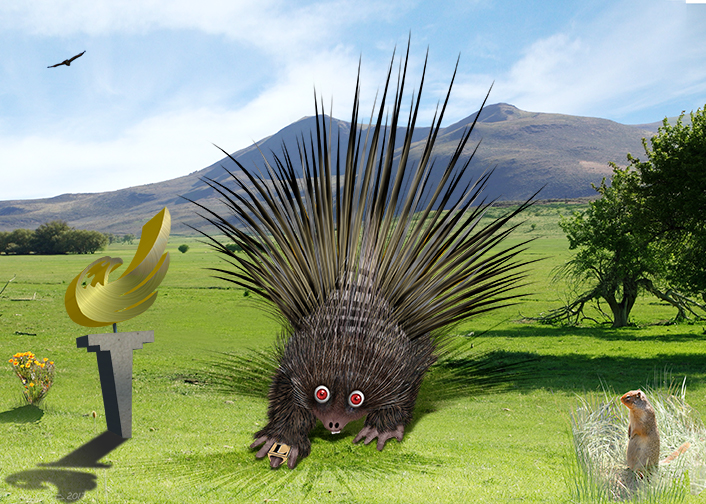 Picture by DonkeyHotey via Wikimedia Commons

Over at Marginal Revolution, Tyler Cowen starts off the new year by proffering two new terms involving classical liberalism and libertarianism, among other things, and the future of both ideologies.

a. The liberaltarian starts by assuring “the left” that they favor lots of government transfer programs. The State Capacity Libertarian recognizes that demands of mercy are never ending, that economic growth can benefit people more than transfers, and, within the governmental sphere, it is willing to emphasize an analytical, “cold-hearted” comparison between government discretionary spending and transfer spending. Discretionary spending might well win out at many margins.

c. Liberaltarian Will Wilkinson made the mistake of expressing enthusiasm for Elizabeth Warren. It is hard to imagine a State Capacity Libertarian making this same mistake, since so much of Warren’s energy is directed toward tearing down American business. Ban fracking? Really? Send money to Russia, Saudi Arabia, lose American jobs, and make climate change worse, all at the same time? Nope.

d. State Capacity Libertarianism is more likely to make a mistake of say endorsing high-speed rail from LA to Sf (if indeed that is a mistake), and decrying the ability of U.S. governments to get such a thing done. “Which mistakes they are most likely to commit” is an underrated way of assessing political philosophies.

Read the whole thing here. So, what say you?

H/T our friend Peel for pointing this one out on the Twitters.