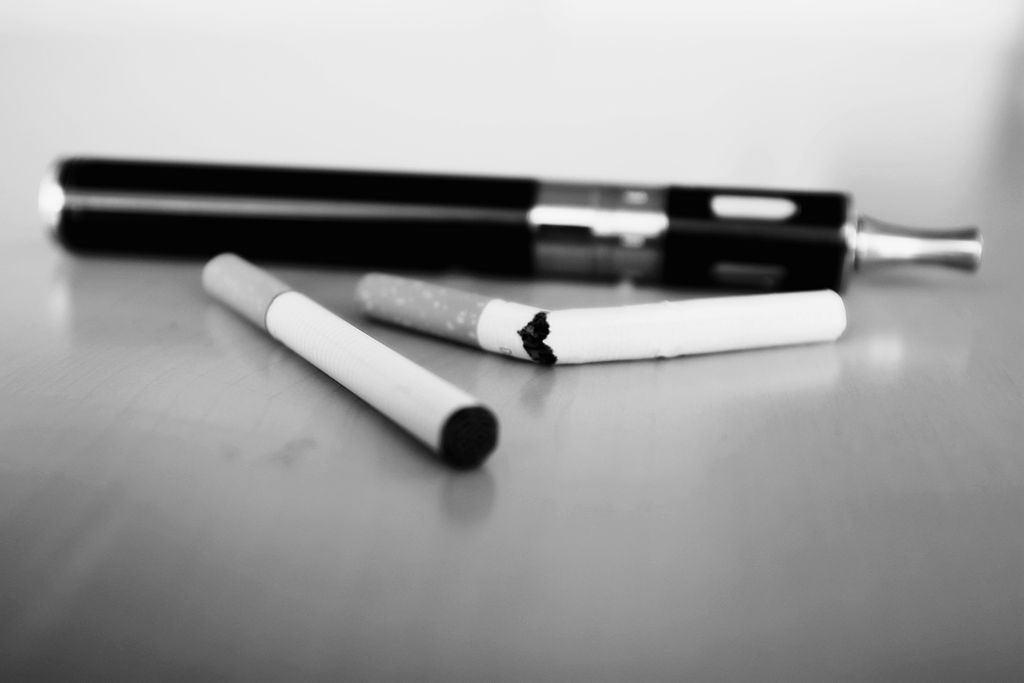 Photo by Vapor360 via Wikimedia Commons

The FDA has announced the raised age limit to purchase tobacco products, signed into law by the President along with the latest spending package, is now in effect.

A new law in the United States that prohibits the sale of tobacco products to anyone under the age of 21 is now in effect, according to the US Food and Drug Administration.

Last week, President Donald Trump signed the new minimum age into law as part of a sweeping spending bill. On
Friday, the FDA noted on its website that “it is now illegal for a retailer to sell any tobacco product — including cigarettes, cigars and e-cigarettes — to anyone under 21. FDA will provide additional details on this issue as they become available.”

The increased age restriction for tobacco purchases is one of several provisions outside of the spending measures themselves attached to the broader $1.4 trillion spending agreement.

Trump tweeted last week that the spending agreement “raises smoking age to 21! BIG!” — marking the change as one of its highlights.

The restriction on tobacco sales has long been pushed by a bipartisan mix of senators: Senate Majority Leader Mitch McConnell, a Kentucky Republican; Republican Sens. Mitt Romney of Utah and Todd Young of Indiana; as well as Democrats including Sens. Richard Durbin of Illinois, Tim Kaine of Virginia and Brian Schatz of Hawaii.

Those lawmakers have been looking for a way to get the prohibition across the finish line and now they’ve found one, by attaching it to a must-pass series of bills to avoid a government shutdown.