The Debate over Ethics and Charity: Making it Rain on Skid Row Holiday Edition 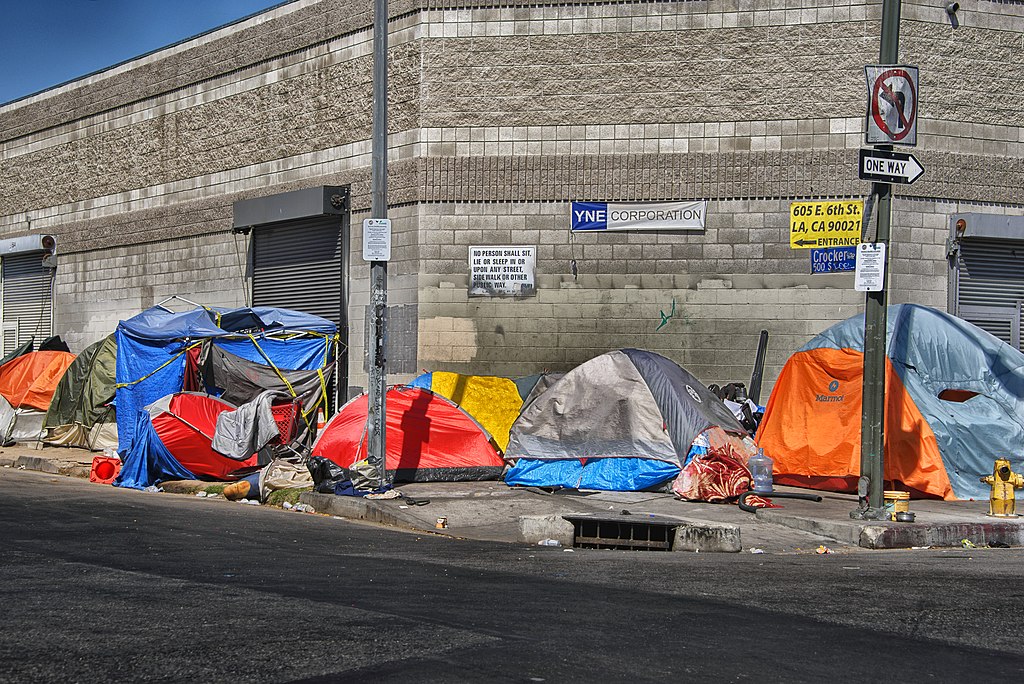 The age old debate gets a new video to go with it. Charitable display? Dehumanizing look-at-me moment? Both? What say you, Comentareum?

Rapper, Blueface traveled to Skid Row in Downtown, Los Angeles today to give back to those in need during this holiday season. pic.twitter.com/9L37n9aZdM