Lots of Cheese With These Political Wine Caves 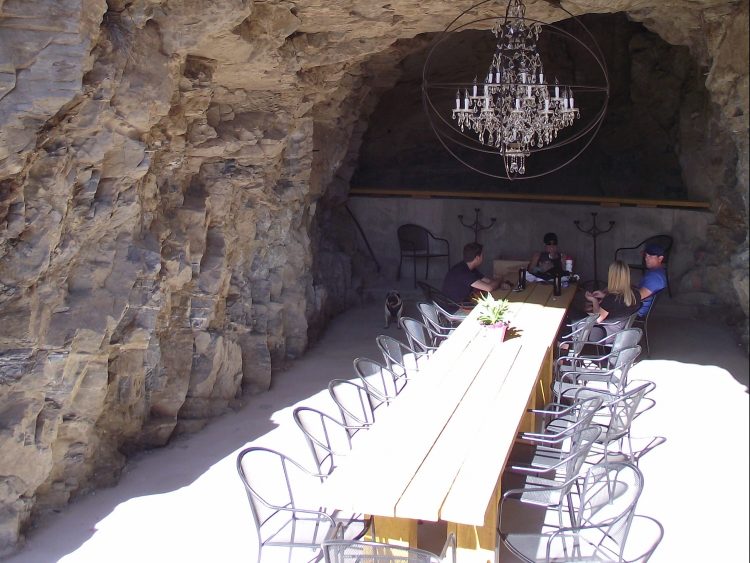 Picture by Kiwibirdman via Wikimedia Commons

During Thursday’s Democratic presidential debate, Sen. Elizabeth Warren went after South Bend, Ind. Mayor Pete Buttigieg over his fundraising practices. Specifically, Warren slammed Buttigieg for hosting a donor event in a Napa Valley “wine cave.” That’s why it raised a few eyebrows when the Associated Press looked back to last year, when Warren held her own big-dollar fundraising event in June 2018, featuring Melissa Etheridge and a souvenir wine bottle to anyone who gave at least $1,000.

Turns out when Warren was a senator she wasn’t so strict about who she received money from and she took $10 million from her Senate reelection campaign to seed her presidential bid. David Axelrod, the chief strategist of Barack Obama’s campaign, wrote that Warren’s insistence on pushing the fundraising issue made her vulnerable to attacks along these lines about her past actions.

This was the danger in the @ewarren “wine cave” attack on @PeteButtigieg. Her own past fundraising practices were pretty much in line with his, including even some of the same high dollar sponsors. She invited stories like this. Unforced error.https://t.co/OpO7U9avP3

When asked about the fundraiser while she was campaigning in Iowa, Warren defended herself by saying that she “saw how the system works” and decided to change things around when she ran for president. “I decided when I got in the presidential race that I wanted to do better than that,” Warren told reporters Saturday night. “And that’s why I just quit doing it. I don’t sell access to my time. I don’t call high dollar fundraisers. I’m out there raising money grassroots all across this country, because I want to move this in the right direction, we can’t be a country that just keeps getting worse and worse.”