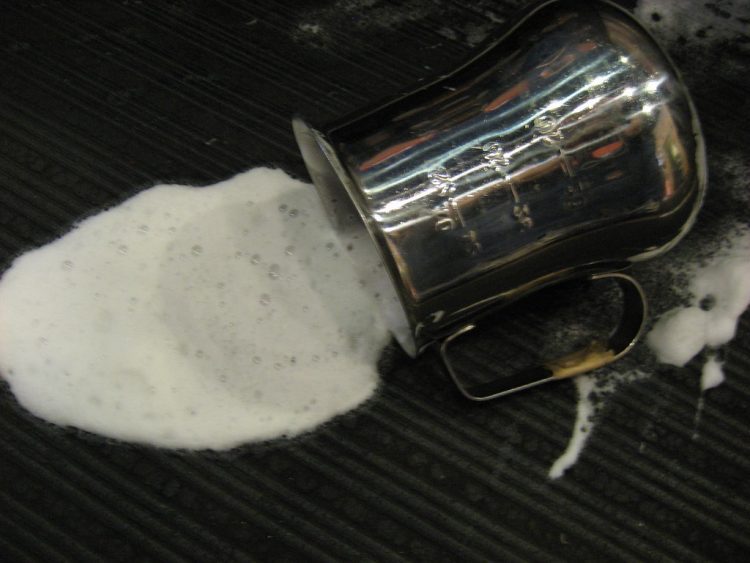 Hundreds of freelance writers at Vox Media, primarily those covering sports for the SB Nation site, will lose their jobs in the coming months as the company prepares for a California law to go into effect that will force companies to reclassify contractors in the state as employees.

“This is a bittersweet note of thanks to our California independent contractors,” John Ness, executive director of SB Nation, wrote in a post on Monday. “In 2020, we will move California’s team blogs from our established system with hundreds of contractors to a new one run by a team of new SB Nation employees.”

In a separate memo seen by CNBC, Ness said that California contractors can apply for a full-time or part-time position in California. Contractors who wish to continue contributing can do so but “need to understand they will not be paid for future contributions,” he said. “We know this may be a difficult decision, so we’re giving everyone affected 30 days to decide what works for them,” Ness added.

(Featured image is “IMG_1190.JPG” by Kristin Brenemen. Used under a creative commons license.)