The Dark Road of Censorship 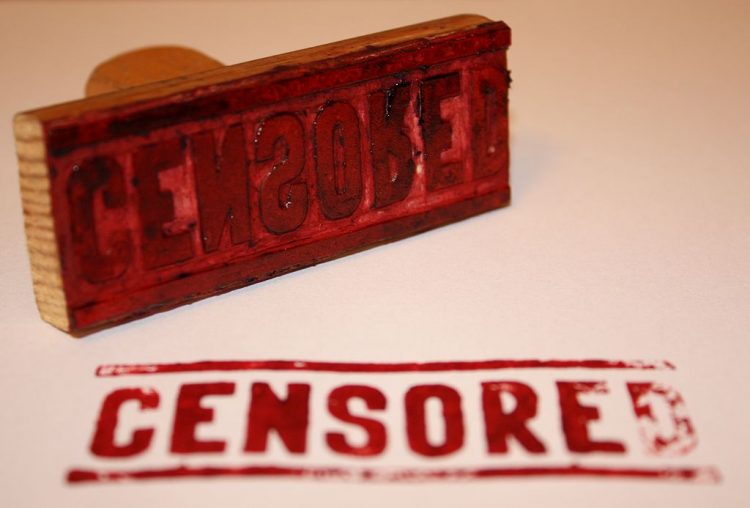 “Victimization rates for rape in the United States demonstrate an inverse relationship between pornography consumption and rape rates,” noted researchers Christopher J. Ferguson and Richard D. Hartley in a 2009 article for the journal Aggression and Violent Behavior reviewing studies on the effects of pornography. And “data from other nations have suggested similar relationships.” Overall, “the increasing availability of pornography appears to be associated with a decline in rape.”

Some have wavered a bit on this, saying they only want to ban “extreme” acts. But, as we’ve seen in the UK, even such partial bans can easily mutate into ways of judging and controlling people’s sexuality. When the UK made a list of sex acts that should be banned from the internet, it included things like spanking, whipping, consensual abuse, caning and a host of other acts that might cause the Queen to clutch her purse. But as my good friend Jillian Keenan has persuasively argued, paraphilia is a sexual orientation. Banning such things is demonstrably no different that banning homosexual or bisexual expression. Once you’ve opened that door, you can expect every Mrs. Grundy in the world to tumble through demanding that any act that offends her sensibilities also be banished.

Almost two years ago I wrote about the SESTA/FOSTA law that Congress had passed, cracking Section 230 to go after supposed sex trafficking. In that piece, I not only pointed out the lies that supported FOSTA and the damage it had done, but the significance of it in the larger picture of internet freedom.

Our political class has long had a hatred for Section 230 of the CDA, which they see as protecting speech they don’t like. The last year has been filled with attacks on Facebook and other social media for allowing “fake news” to percolate (the effect of which is very unclear). The effects of this bill go even beyond the impact on sex workers, bad as that has been. It is the camel’s nose in the tent of undermining Section 230 and turning the internet into a “safe”, controlled, gated, milquetoast community. And what better way to get the camel’s nose in the tent than through “solving” a vastly exaggerated crisis?

We are now seeing the rest of the camel getting up on its legs and preparing to come into the tent. It’s not just the porn ban. It’s politicians who want Facebook regulated. It’s Josh Hawley, who wants regulation of video games and social media as well as government control of “bias” on Twitter. It’s a proposed crackdown on “fake news”. It’s attacks on billionaire-owned media. It’s everything. Just as was predicted, FOSTA has encouraged all the nanny state ninnies, thought police fascists, media “watchdog” morons and social media hysterics to come up with reasons why internet freedom must be curtailed to address their concerns.