Lay Down Your Marker: Impeachment 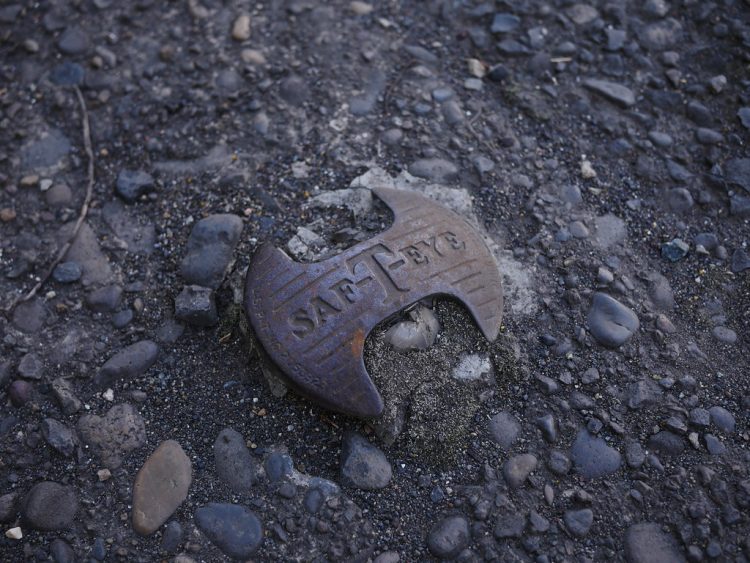 Okay, it seems to me that there are three(ish) main questions for impeachment (because I’m assuming that there isn’t a question over whether or not the House will actually impeach):

1. When will the Impeachment Vote itself be held?

December? January? February? After that???

2a. What will the numbers be in the House?

There are 435 House Seats. According to Wikipedia, there are 233 Democrats, 197 Republicans, 1 Independent, and 4 Vacancies. That’s a difference of 36 between the two “real” parties… assuming the Independent goes for the Dems, that means that the Democrats can afford 18 “no” votes. (Will there be any “present” votes?)

2b. If there are multiple articles introduced, will all of them go through?

3. What will the numbers be in the Senate?

There are 100 Senators. According to Wikipedia, there are 53 Republicans, 45 Democrats, and 2 Independents. Will any Republicans vote “yes”? Will any Democrats/Independents vote “no”? (Or “Present”?)

Lay down your marker!

(Featured image is “Retroreflective marker” by Bushman.K. Used under a creative commons license.)