Everything I Ever Needed to Know I Learned on Sesame Street 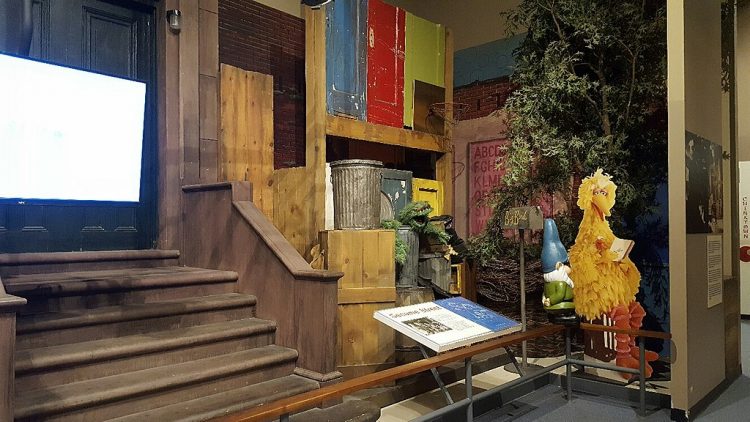 As a child of the 60’s I was part of the very first generation to grow up watching Sesame Street. You see, back in the old days when I was a kid and Snuffleupagi roamed the planet, there were only 3 networks on TV – plus PBS. There was no “Cartoon Network.” There were no DVD’s of your favorite movies. There sure as heck weren’t any streaming services. In fact, there was no internet or wi-fi or microwave ovens……

I’m going to stop now. You get the point. I’m OLD.

And as hard as this is for today’s parents to imagine, our mothers mostly stayed home with us full time, but they mostly wanted nothing to do with us. “Quality time” had not been invented since “quantity time” was so prevalent. Wasn’t it enough that  your kids were under your feet 24/7? Were moms actually supposed to interact with them? My mother certainly didn’t think so. She had more important things to do than entertain me, so she parked my in front of the television set and told me to stay out of her way. But that was a more innocent time. There was no chance of me stumbling across an “R” rated movie. So, I was left to watch TV for hours on end. Lucky for me, there was Sesame Street.

Sesame Street was the brainchild of Muppet creator Jim Henson and the Children’s Television Workshop. It was founded to provide educational programming for inner city kids, but we suburban dwellers loved it as well. It recently turned 50 and became the first TV Show ever awarded the Kennedy Center Honor. For me, it was a lifeline. A color filled window into a magical world where everyone was happy and respectful of one another’s feelings. I learned more watching that show than I did in kindergarten. But here is my top 10 list:

In the years since I was a kid, Sesame Street has dealt with much heavier issues like death, autism, immigration and homelessness. But it’s still teaching a new generation how to read and count and sing. And most important, how to get along with each other in spite of our differences. And isn’t that the most important lesson of all?