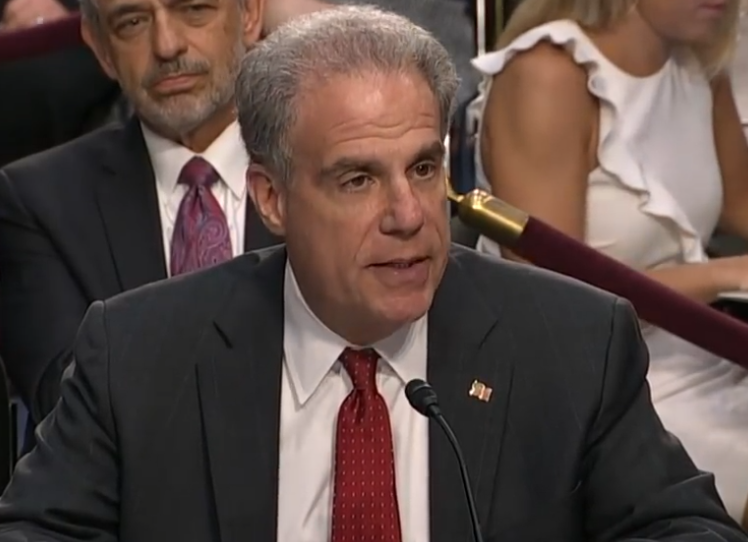 Inspector General Michael Horowitz’s review of the FBI’s handling of its investigation of the Trump campaign in 2016 is out, and folks are pouring over the 476 pages.

A much-anticipated review of how the FBI came to investigate the Trump campaign’s possible links to Russia has validated the agency’s decision to open its probe.

The report, compiled by the Justice Department’s inspector general, stresses that political bias did not influence the bureau’s actions, as President Donald Trump and his allies have frequently alleged.

But the document is also littered with criticisms of FBI officials and how they vetted some information, such as a dossier of salacious allegations compiled by an ex-British spy.

Key takeaways from the report

The FBI did not use the Steele dossier to open Russia probe
Lynch, Comey sat for IG interviews
No evidence political bias was a factor

The full redacted public report can be read here: