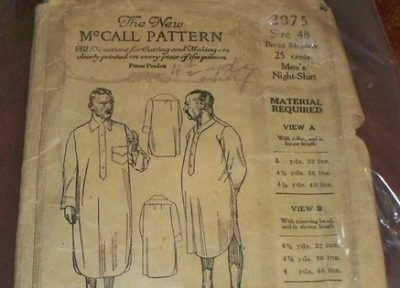 Today whilst out training users on the new, much better, system that replaced the old, much worse, system, one of the manager-types I was training was explaining to me that he needed to learn and master all of this stuff because his right hand (who happened to be sitting right there) was going to stab him in the back by going on vacation for a week to visit his family.

Not only that, but another key co-worker that I was kinda supposed to train today was off galivanting somewhere in the Central Time Zone with his family as well so I’m going to have to schedule a training day next week at some point.

And then my boss is going to be taking off for a couple of weeks, and then the entire dang building shuts down Christmas week, and then it’s New Year’s week, and both Christmas and New Years fall on a Wednesday this year which pretty much means that January 2nd and 3rd can effectively be written off which means that we are in the middle of the Giant Pause Button of The Holidays.

All of the stuff you’re going to have to do better be something that you can do solo because the guy you’re going to need to talk to in order to move forward ain’t gonna be there. Or, if he is, the person he needs to talk to won’t be there which amounts to him not being able to help you anyway. So you’d better be able to swing it by yourself but if you absolutely positively can’t do it without that guy from that team… well, you’re going to be able to go through all of the stuff that made you say “let’s back burner that” over the last six months and get back to work on documentation, cabling, and making sure that all of the ducks are in the appropriate rows for January 6th. Well, maybe the 7th.

Seriously, everybody is going to be useless on the 6th.

As such, this weekend will be spent preparing for being the friggin’ guy who shows up to do his dang job even though nobody else does. Visits to get staples from Costco and PetSmart and King Soopers will let me eat lunch at my desk while I am updating my documentation. Maybe I’ll get a little something for the network guy who is going to be recabling the test lab. Oh, and I have to start thinking about getting Christmas presents (~$10) for my various co-workers (remember: the most important people in the building are the security guard, the boss’s admin assistant, and the head custodian).

And then settle in for some long winter naps.