A Sudden Outburst of Concern Over Kamala Harris’s Departure 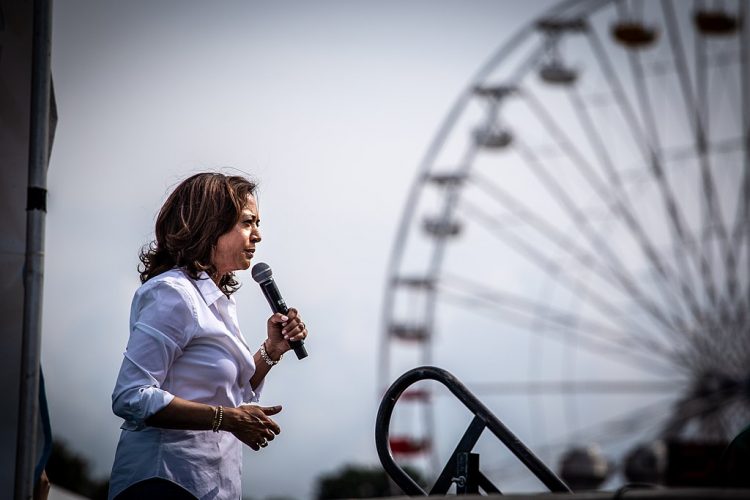 Kamala Harris officially ended her campaign today, which means that all of the candidates who currently qualify for the December Democratic debate are white (Sanders, Warren, Biden, Buttigieg, Klobuchar, and Steyer).

White supremacy is not just a Fox News problem, folks.

This is not a knock on Duca in particular as I don’t know who she supports, but many of the people who shed tears on Harris’s exit did nothing to support Harris herself as a candidate. In fact, they did everything they could to increase in importance critiques about her background as a prosecutor–a background that was necessary for a black woman to have any hope of becoming a senator in the first place. Harris faced two gates, the first of which required her to pick up a wrench, and the second of which required her to have never have picked up a wrench. Such is life though. Not everyone gets to be president.

The phenomenon I am observing here is a frustration I have long had with the party which I now feel I am stuck with calling my own. If you say you support women of color but don’t support an actual woman of color who asked you for your support, you don’t get to complain about the logical consequences of your choice.

Was Harris supposed to just stick around to keep up appearances? To be the job candidate flown in so that you could say you were open to everyone before picking the person you preferred from the start? If you don’t support these candidates, who should? Just enough so that you don’t have to worry about appearances but not so many that your own candidate loses?

This is something that actually happens in real life. Companies host diversity events and fly employees to recruit at historically black colleges to be able to document their very serious efforts even as the ultimate decisions that actually matter do not change.

Two SITTING WOMEN SENATORS, Gillibrand and Harris, were forced out of this race while non-office-holders Bloomberg and Steyer bought their way in. And it's not just because they can, but because our broken system continues to allows white, male billionaires like them to do it.

It may be tempting to blame the white people running. They are the ones who beat Harris! However, Steyer and Bloomberg did not beat Harris, though it might be comforting to think it that is what happened.

It takes a village to respond and nominate a candidate, and more than two-thirds of the village has chosen white candidates in their 70s.

Maybe this is fine! Some white people in their 70s are my best friends! But when I invite them to dinner, I don’t complain to them about no black people having shown up. If they are to show, it is my responsibility to invite them and provide the correct directions. A straight line can be drawn from my actions and choices and who shows up for dinner. To deny it is engage in a very convenient self-delusion. 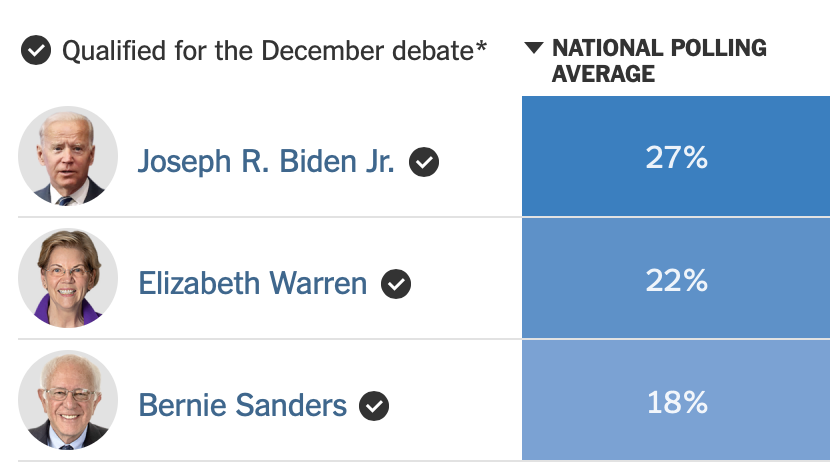