The People Have Spoken on Kamala Harris 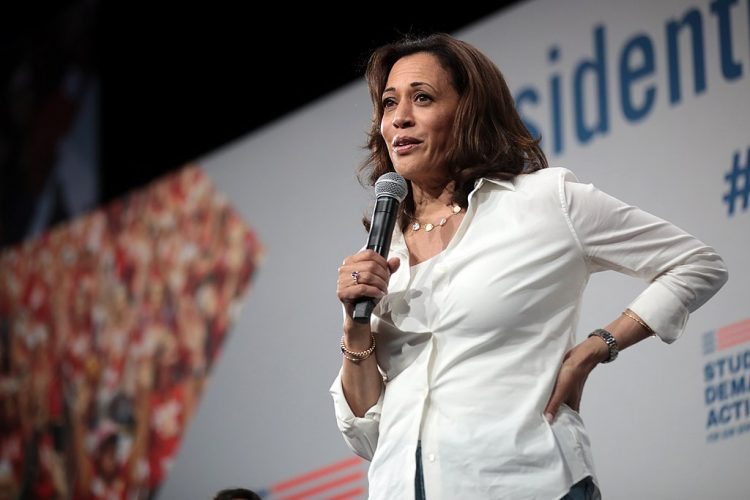 Senator Kamala Harris’ once promising campaign for the Democratic nomination for president has ended.

To my supporters, it is with deep regret—but also with deep gratitude—that I am suspending my campaign today.

But I want to be clear with you: I will keep fighting every day for what this campaign has been about. Justice for the People. All the people.https://t.co/92Hk7DHHbR

Harris told aides of her intentions in an all-staff call. A person familiar with the call said she sounded distraught. While Harris had qualified for the December debate in her home state, she was running dangerously low on cash — lacking the resources to air TV ads in Iowa — and her staff was gripped by long-running internal turmoil.
Story Continued Below

Still, the news came as a shock to some of her biggest supporters. Just as Harris was announcing the news internally, a super PAC had cleared more than $1 million in TV ads in Iowa to boost her struggling campaign. The ad, which argued she was the best-equipped candidate to take on Trump, was canceled.

“Eleven months ago at the launch of our campaign in Oakland I told you all: ‘I am not perfect.’ But I will always speak with decency and moral clarity and treat all people with dignity and respect. I will lead with integrity. I will speak the truth. And that’s what I have tried to do every day of this campaign. So here’s the truth today,” Harris wrote in a note to supporters. “I’ve taken stock and looked at this from every angle, and over the last few days have come to one of the hardest decisions of my life. My campaign for president simply doesn’t have the financial resources we need to continue .”

Harris, who spent Thanksgiving in Iowa with family, took a deep look at the campaign’s resources over the holiday and decided she did not have a path to the nomination. A Harris campaign aide said the expected impeachment trial in January further complicated the situation.

She made the decision Monday after discussions with her family and senior aides. Harris will travel to the early states this week to thank staff and supporters for their dedication to the campaign.