Will Streaming Ever Replace Cable? 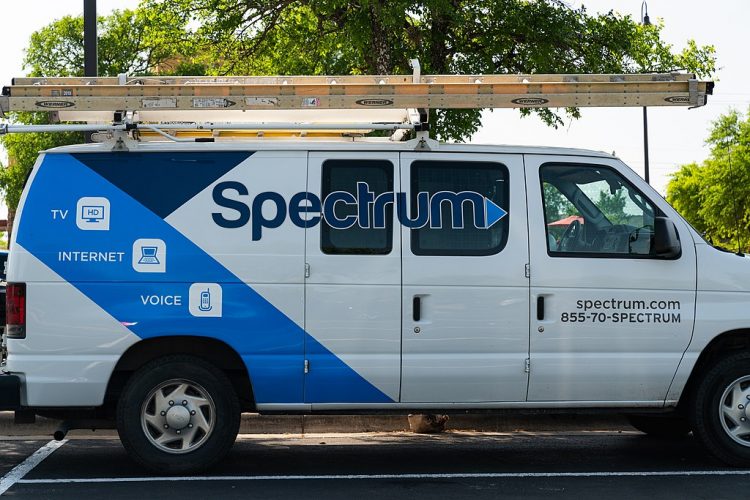 If there is one issue that we could get bipartisan agreement across every demographic in America, it would be hating our cable company. And yet, they’re still in business.

For years, we’ve been grousing about our expensive cable packages. If only we didn’t have to pay for all those channels we never watch, then it would be so much cheaper! Some misguided individuals even suggested that the government should get involved to force cable companies to give us what we want: a la carte service. Still others hoped that the free market would solve our problems. The advent of streaming gave people hope that we could at long last be freed from the tyranny of the cable bundle. Sadly, for most of us, the dream goes unfulfilled.

Maybe I’m an outlier (I usually am) but until recently I just LOVED my cable company. When I was still married to my ex-husband, we were one of those rare families that actually got our money’s worth out of it. We watched “Covert Affairs” on USA, “Major Crimes” on TNT, “Doctor Who” on BBC America. I watched way too many shows on ABC Family for someone without a teenage daughter. He watched every WWII documentary on the History Channel. I watched sports, he watched cooking competitions. We didn’t even need premium channels to find movies and old TV shows to watch. Sure, it was expensive. But, like I always told my ex, it was cheaper than divorce lawyers. After all, cable may be $150 a month, but those lawyers charged us $300 an hour EACH.

So now, I have less money and less need for all those channels. I also don’t watch more than one screen at a time. Surely, I could save some money by cutting the cord. I started researching, but couldn’t find a package that I liked for any significant savings. YouTube TV had all the sports channels I wanted, but I didn’t like the way it worked. Hulu doesn’t have the SEC Network. None of them offer Hallmark Movies and Mysteries (and neither does Hallmark’s streaming service.) I ended up renegotiating my cable deal. What grinds my gears is that the bundle is reasonable, but they charge an extra $10 a month for HD service (shouldn’t that be standard by now?) and $10 for each receiver box (which I should have also paid for by now considering how long I’ve been a customer). Also, I have to pay so much extra just to get sports AND the one cable channel that I actually want to watch.

I have a theory about why we hate the cable bundle so very much. It’s not just that we’re paying so much money. It’s not even that we’re paying for channels we don’t want. It’s that we’re actively subsidizing stuff we hate. The most obvious example is cable news. I know quite a few liberals that would actually pay MORE money for cable if they would take Fox News off the air. And plenty of Republicans that would like to get rid of every channel with “NBC” in its name. Guys hate paying for the Oprah channel and Hallmark. People who don’t like sports have the biggest complaint because ESPN and all of those sports channels make up the biggest chunk of your package price. And why are any of us paying extra for PBS? Isn’t it bad enough that our tax dollars support it? I can’t even get my local affiliate to broadcast the great performing arts programs that they get in other parts of the country so WHY AM I HAVING TO PAY FOR THIS????

It’s especially hard to justify those high cable bundles when there’s a streaming service to cater to every niche viewer. Why worry about PBS when I can subscribe to the Metropolitan Opera on Demand (for just $15 a month). You love those British shows? Try Acorn or BritBox. DC has its own streaming service. Until recently, live sports was a big deal breaker in the cord cutting discussion, but now many streaming services offer sports. But there are a lot of channels and you have to search to find a service that carries the channels that broadcast your team. And if you DO find it, it might cost your what you’re paying for cable.

This year, the streaming wars are kicking into high gear. Disney + debuted last week to great fanfare. CBS has its own streaming service, and NBC launches its service next year. Now that the market is flooded with options, each service has decided that its path to victory is with original and exclusive content. This is going to be bad news for the grandaddy of all all streaming services: Netflix. It’s losing all of its Disney, Marvel and Star Wars content to Disney+ and its most popular show “Friends” to the new HBO Max (that is also launching next year.)

HBO Max may be one of the most expensive services, but it would be a bargain for me. This is where the dreaded bundle comes back into play. My cable company starts off with a basic family package at $49.99 a month (before discounts.) If you want the sports packages, you have to upgrade to the $69.99 bundle. But an extra $20 a month is probably worth it if you’re a sports fan. To get my Hallmark Mysteries channel AND sports, I have to upgrade to the $74.99 a month plan. And if I wanted HBO, I’d have to upgrade to a plan that’s a whopping $124.99 a month! Or, I could just get HBO Max for $14.99 a month. That’s a no brainer. So, how will that effect the overpriced cable bundle? How many people actually WANT all those extra channels you get along with HBO? Why not just get the streaming service and watch WHAT you want WHEN you want?

The big question for 2020 will be just how many streaming services can the market support? Will CBS All Access and Peacock be worth paying extra for? Is anyone watching Apple +? Will all these new services put Netflix out of business? Will people subscribe long term, or will they switch services every month or so? Just how much TV do we want to watch anyway? Will people be willing to sacrifice more channels to save money? Or will we end up going back to that cable package that we hate so much now?