Musings on a Popcorn Fire 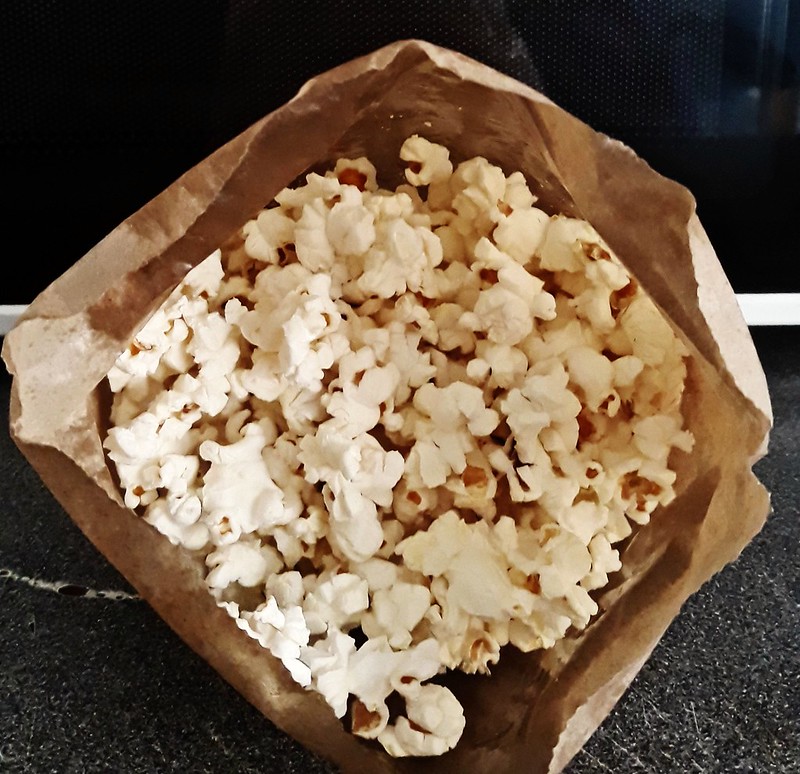 I assumed the fire alarm was a drill. As I left my office and walked down the hallway, I smelled smoke. Or maybe I saw smoke. I don’t know. At that point, I went against my training. Like all people who worked in the building, I had been trained to knock on office doors to make sure people heard the alarm and see if they needed help. Instead of knocking on the doors, I made a bee line for the stairwell and left.

The “fire” turned out to be a bag of popcorn. Someone had cooked it too long in a microwave.

I said I went against my training. That’s not entirely true. My training told us all to see if our floor mates needed help, but it also told us we shouldn’t be heroes. If we felt unsafe, we should skedaddle. The rationale was that if you try to be a hero, you might become yet another person who has to be rescued. Another (unstated) rationale was that we each have a certain responsibility to ourselves first.

Nevertheless, I felt (and feel) a little ashamed. I don’t think anybody noticed my expeditious exit. But my cut and run decision wasn’t the most courageous choice I could have made. I could have done something beyond the minimum and withal come out unscathed. Add this fact. Some people on the floor were older and might have had some trouble negotiating the stairs. In a real emergency, they might very well have needed my help. I’m not saying I’d have had to carry them. But maybe I could have offered my arm for support as they went down the steps.

That popcorn fire happened several years ago. I don’t think I had many illusions about my courage before then. I have fewer (but not none) now.

I believe that courage, whatever else it is, is both situational and temperamental. It’s situational because the same person may be courageous in one situation and not in another. I trust enough of you have heard accounts of people who did something brave and who after the fact said they just happened to do the right thing because the situation called for it. Not all modesty is false.

Courage is also temperamental. Some people simply have more courage than others. Or they may have honed their courage by cultivating courageous habits and attitudes. If that’s possible, it behooves me to perform a routine calisthenics of courage. I can try to be courageous in the small things so that my courage muscles will be strong enough to face the larger things should they ever present themselves.

A counterpoise is that I can be cowardly in the small things and save up a reserve of courage credits until I really need to cash them in. That counterpoise might speak an important truth, but it’s also lullaby. It rocks me when I’m called on to do something only mildly courageous. It soothes me when I choose the easy path.

Fortunately–for me and I hope for you, too–life has so far demanded only mild courage. Those instances have been small-stakes affairs. If I’ve run any risks at all, they have amounted to embarrassment or inconvenience, not threats to my livelihood or survival.