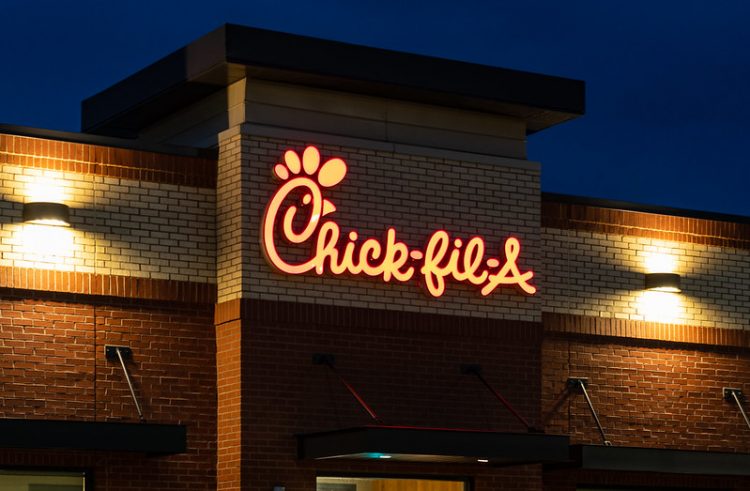 Yesterday’s big news was an announcement from fast food restaurant Chik-fil-A that it was revamping its donations and would no longer be sending contributions to certain groups it had in the past. Normally, this kind of press release wouldn’t be a blip on anybody’s radar. But the restaurant in question is Chik-fil-A and so it’s yet the latest battle in the culture wars.

Chik-fil-A, for those of you living under a rock, is a fast food restaurant that originated here in Atlanta and is known for its founder’s religious beliefs which carry on in the corporate culture today. The restaurants are closed on Sundays. They contribute donations to many charitable groups. For this reason, they are a favorite among Evangelical Christians. Every church box lunch I’ve ever received was catered by Chik-Fil-A. But such devotion has also made it a target for LGBTQ activists because some of these donations supposedly go to “anti gay” causes.

I’ve always found that claim problematic. Just because an organization is run on Christian principles or supports traditional values doesn’t mean their “anti-gay.” It’s not like CFA has been sending money to the “Westboro Baptist Church” or the Klan. But they HAVE been donating to the Salvation Army. At least they have been until now. But CFA will no longer be donating to them or to the Fellowship of Christian Athletes.

Since when did the Salvation Army become anti-gay? They don’t turn away gay people in need. They don’t spend money on lobbyists to fight gay marriage. They offer the same benefits to married gay couples they employ. They do take a biblical view of homosexual behavior, but that’s true of pretty much every faith based organization in existence. But apparently that’s enough to label them anti-gay, and for CFA to have been smeared with the same label for supporting them financially.

Some conservatives were naturally upset at the news. Former Arkansas Governor Mike Huckabee, who famously organized the “Chik-fil-A Appreciation Day” where millions of Christians lined up at their local CFA’s Tweeted out “Today, @ChickfilA betrayed loyal customers for $$. I regret believing they would stay true to convictions of founder Truett Cathey. Sad.” But if conservatives were outraged, liberals were – unimpressed. GLAAD director issued an email stating “Chick-fil-A investors, employees, and customers can greet today’s announcement with cautious optimism, but should remember that similar press statements were previously proven to be empty.” So, Chik-Fil-A managed to alienate its supporters while simultaneously failing to appease its critics. Or, as the Babylon Bee so brilliantly put it: “Chick-Fil-A Trades Adoring Christian Fans For Outraged Mob That Won’t Be Appeased Until Their Every Demand Is Met.”

So, why would CFA risk alienating its most ardent defenders? Have the protests taken a toll? They’ve built the franchise into the 3rd largest fast food chain in America, but were forced to close their first London location following protests. Several cities as well as college campuses have declared CFA unwelcome. Did they decide that changing some contributions would be a small sacrifice to make?

Or, was there another factor involved? Popeye’s chicken rolled out their own version of the chicken sandwich this Summer, and it proved so popular that they ran out of it in a week! There have been fights in the waiting line, and even a stabbing as Americans rushed to try this new delicacy. You’d think nobody ever had a chicken sandwich before. For my money, both McDonald’s and Arby’s have outstanding versions. But for some reason, Popeyes’s sandwich was seen as a liberal victory over CFA. Social media was overrun with memes touting one over the other. Did the hype influence CFA? Or has all of this affected sales?

Over the years, conservatives have laughed at the liberal backlash to CFA. But now, they’re seeing one of their own. Will they now turn on the restaurant they used to love?

Personally, I’m torn about this. First of all, I totally support CFA’s right to give money or not to give money to whichever organization they want. I also support the right of my liberal friends to decline spending money at any business they find personally offensive. Most conservatives shun this type of thinking. We’re not supposed to let politics dictate all of our decisions. And I get that. I even agree, to a point.

It just feels like conservatives are always on the losing end of these battles. A few years ago, the Susan G Komen foundation attempted a similar move by announcing that it would no longer donate money to Planned Parenthood. Reaction was swift, and Komen backed down within days. The fact that a charity devoted to breast cancer lost a PR battle with the world’s largest abortion chain tells you a lot about modern day America. I’ve never donated money to Komen for this very reason. I refuse to buy anything with one of those pink ribbons on it because I don’t want one dime of my hard earned money ending up in Planned Parenthood’s coffers and I don’t care how much good Komen does otherwise.

Maybe I’ve been dealing with this longer than most people. When I was in college, it was well known that Papa John’s pizza donated to pro life causes and was therefore to be shunned. My friends and I were all ardent feminists, but we had a crappy dining hall and Pizza Hut wouldn’t deliver to us. So, you had to pay the Papa John’s guy quickly and sneak the pizza off to your room. I once witnessed a black friend be verbally chastised by another black student for the unpardonable sin of drinking a Coke (which had not yet divested itself of South African holdings.) Liberals take these issues seriously? Why don’t conservatives?

Some people claim that boycotts don’t work. But they can. One recent example is the NFL. Viewership was down 17 percent the year after Colin Kaepernick began his kneeling protests during the National Anthem, and most people cited that as the reason they quit watching. Personally, I refused to join in on the boycott (although the Falcons record this year has me reconsidering.) I’ve lost too many of the things I enjoy in this life to let this jackass take football from me. But I know a lot of people who gave up the NFL over this and apparently it had an effect. The NFL cracked down on the kneelers and Kaepernick has been sitting on the sidelines for 3 years.

Or maybe we’re all just making too much out of this. Chick-fil-A President and COO Tim Tassopoulos appeared to back track on the initial announcement saying that CFA may contribute to these groups again in the future. “No organisation will be excluded from future consideration–faith-based or non-faith-based.”

I personally won’t quit eating at Chick-fil-A no matter what they decide. I’ve been eating there my whole life. My mother used to take me there every year after I saw Santa and we would split a chicken salad sandwich (which they no longer make!) But I am disappointed in this news, especially if it was indeed a move to appease the social justice warriors. In an ideal world, we would all be able to enjoy the tasty chicken sandwich of our choice without politics getting involved. But we don’t live in that world. We live in a world where even your lunch choice is seen as a political statement. And like it or not, when one side is willing to politicize every single decision and the other side wants to just eat in peace, then you know which side is going to be wiped out. 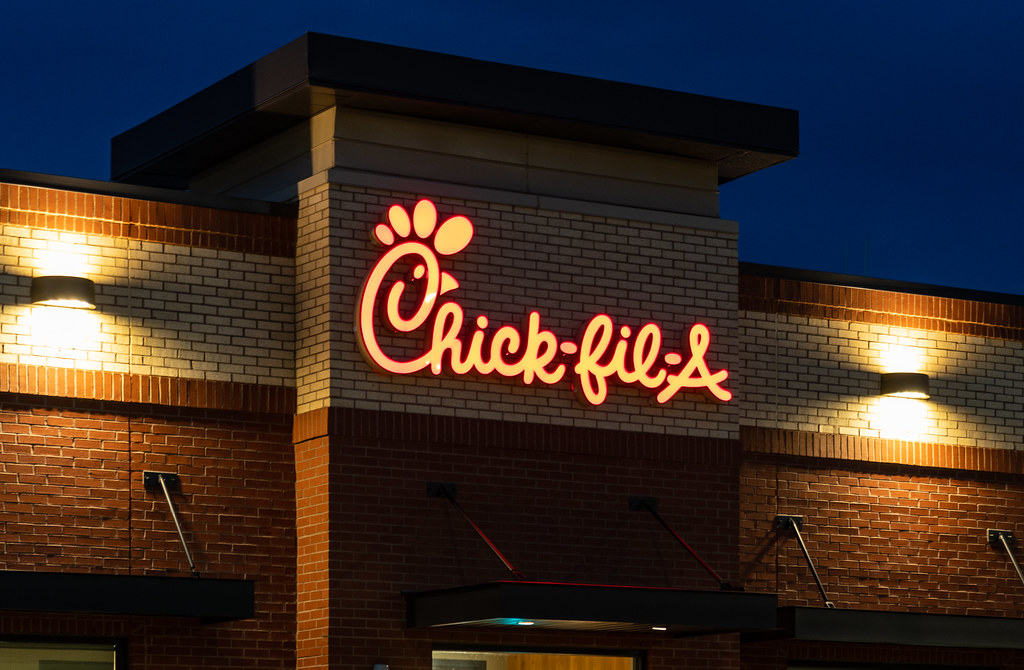