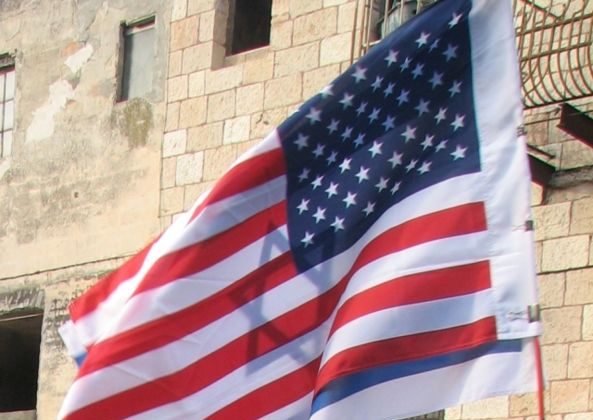 The Trump administration declared on Monday that the United States does not consider Israeli settlements in the West Bank a violation of international law, reversing four decades of American policy and removing what has been an important barrier to annexation of Palestinian territory.

Breaking News: The Trump administration will stop treating Israel’s West Bank settlements as a violation of international law, a step that may doom peace efforts with Palestinians https://t.co/k3eUdMFXy3