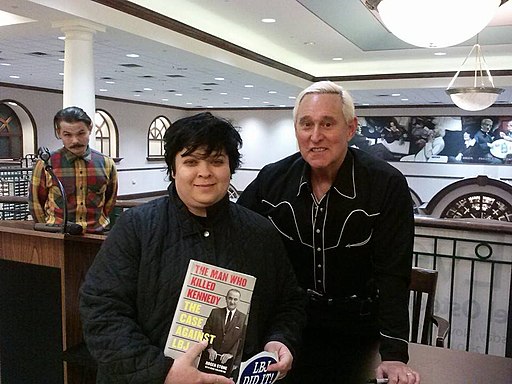 Roger Stone was found guilty on all 7 charges he faced in his Washington, DC trial.

Jurors have returned a guilty verdict on all of seven counts including five counts of lying to Congress, one count of witness tampering and one count of obstruction of a proceeding. Stone had pleaded not guilty and maintained his innocence throughout his trial in Washington, DC.

Prosecutors asked that Stone be remanded pending sentencing, citing his issues with abiding by court orders since his indictment. Stone’s defense pushed back, arguing he has not broken the condition of his release.

Stone’s sworn testimony in September 2017 before the House Intelligence Committee forms the basis for most of the charges in his seven-count indictment, which includes allegations he misled the committee on several key elements of their probe. Stone was also charged with witness tampering by urging his former associate, Randy Credico, to exercise his Fifth Amendment rights before the committee.

Roger Stone departs the courthouse for lunch during his trial, Nov. 13, 2019, in Washington, D.C.

With the closure of Stone’s case, so ended another chapter in the special counsel’s investigation. Robert Mueller and his team of prosecutors investigated Russian interference during the 2016 election and President Trump’s efforts to undermine their probe for nearly two years.