Monmouth has new polling out of Iowa, and it has Team Pete feeling good, everyone else feeling anxious, and lots of people asking questions. 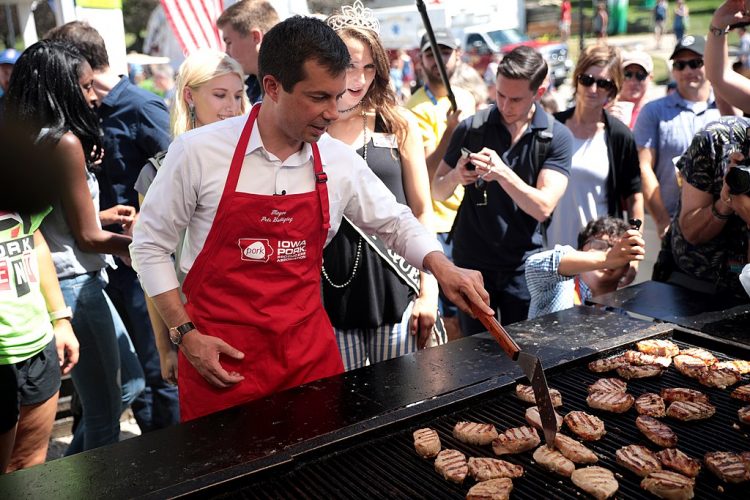 Notably, 5th place is actually “undecided” with 8%. The full poll can be found here.