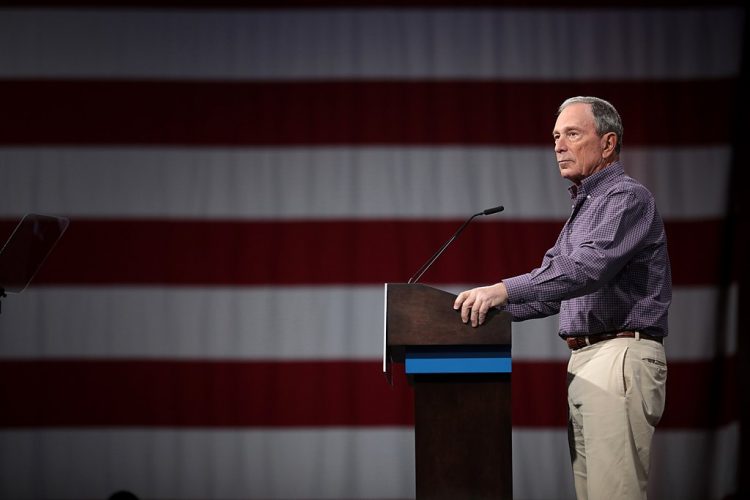 “Yes and yes,” Kevin Sheekey wrote in an email response to the questions of whether Bloomberg was preparing to run and collecting signatures in Alabama, moves first reported by the New York Times on Thursday afternoon.

Bloomberg’s rationale for getting in the race now would be that the field of Democrats isn’t strong enough to beat President Donald Trump, according to spokesman Howard Wolfson, who noted that Bloomberg has helped fund Democratic congressional and state legislative campaigns.

“We now need to finish the job and ensure that Trump is defeated — but Mike is increasingly concerned that the current field of candidates is not well-positioned to do that,” Wolfson said in a statement to NBC News. “If Mike runs he would offer a new choice to Democrats built on a unique record running America’s biggest city, building a business from scratch and taking on some of America’s toughest challenges as a high-impact philanthropist.”

Bloomberg’s wealth would allow him to compete without having to worry about the fundraising challenges faced by other candidates — but if he were to formally launch a presidential bid, it would almost certainly be a target for progressive rivals such as Sens. Bernie Sanders, I-Vt., and Elizabeth Warren, D-Mass., who have been running populist campaigns that argue the rich should be paying more to underwrite programs for the rest.