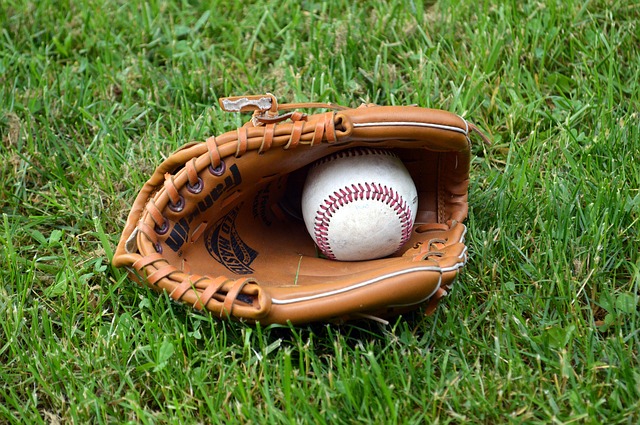 Starting about five years ago, I wrote a series of capsule summaries of World Series, starting after WWII and going decade by decade up to the present, ending with the first half of the 2010s. That last, of course, included three Giants championships. There was nothing so glorious in the second half of the decade, but it does include some points of interest.

The Royals, denied in 2014, came back stronger, winning 6 more games and their division instead of being a wildcard. It helped that they relied more on power and less on stealing bases. Their path to the Series was harder than the previous year, when they’d swept the ALDS and ALCS, but they got there. The Mets, with a collection of good players but no big star, won 90 games, best they’d done in a decade, and swept the Cubs in the NLCS. But the Royals beat them 4-1, in games that were mostly blowouts.

The Cubs won 103 games, their most since 1910. (In 1906, they went 116-36 for an insane .763 winning percentage and then lost the Series. Already the Cubs.) The Indians had a rare first-place finish (first since 2007) and won ALDS and ALCS handily. The Tribe took a 3-1 lead, but the Cubs evened it up with strong games from Jon Lester and Jake Arietta. Game 7 was more of a slugfest, tied 6-6 in regulation. The Cubs scored 2 in the top of the 10, and the Indians could only manage 1 in the bottom half. Cubs’ first championship in 108 years.

Starting in 2011, the Astros had tanked; there’s really no other word for it. They had three historically awful years in ’11 to ’13, then slowly improved, as their hoarded draft picks turned into major leaguers. By 2017 they were a 101-win behemoth led by Jose Altuve and Charles Correa. The Dodgers had become a perennial division winner, but hadn’t been able to turn that into postseason success. This year, they won 104 with a stacked lineup and rotation. Kershaw was brilliant in Game 1 and looked like he’d kicked the curse, but then came Game 5 (6 earned runs in 4.2). He added 4 solid innings of relief in Game 7, but Darvish had already given up all the runs the Astros would need to win it.

The Dodgers again, this time against the Red Sox, who, led by MVP Mookie Betts, had won a ridiculous 108 games. (It helped that they were 25-14 in 1-run games.) The Sox pretty much had their way with the Dodgers, winning the Series 4-1, Kerhsaw losing both games 1 and 5. That’s four championships in fifteen years for the Red Sox! (Also four championships in one hundred years.)

The Astros again, even better than last time at 107 wins, with Bregman, Verlander, Cole, and Springer all plausible MVP candidates. In the other corner, the Washington Nationals, a franchise with nothing but post-season failure back to Montreal days. (The sole post-season appearance for the Expos was in 1981, when they won the first round that resulted from the split season and then lost the NLCS. The Nationals had lost every NLDS they’d been in.) But in a weird as hell Series where the away team won every game the Nationals beat Cole once and Verlander twice, and in the 51st year of their franchise got both their first Series appearance and victory.