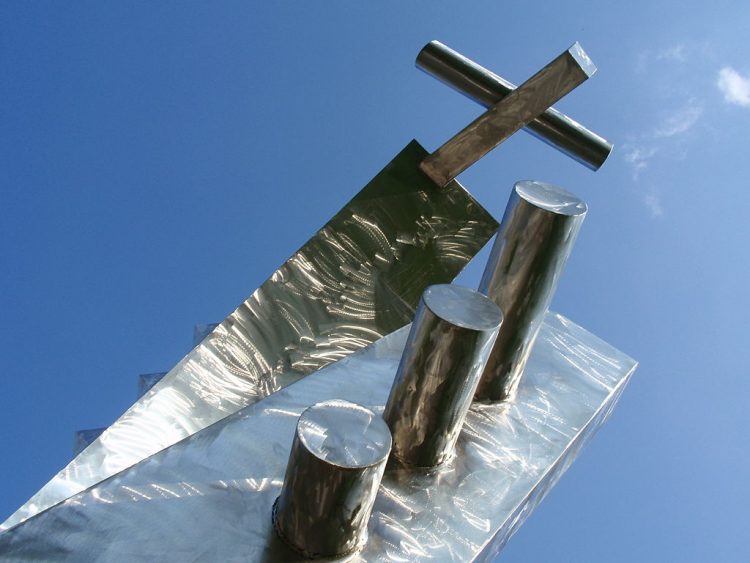 That’s the tagline on my friend Kim’s Facebook profile. It’s a fitting slogan for a woman like her, a happy-go-lucky girl who never took anything too seriously.

Even though she was younger than I was by a year or two, she was just unfailingly and effortlessly cool. She was extremely pretty with long, dark blonde hair and a beautiful, easy smile. She smoked in junior high, with the blessing of her mother. In high school she was a stoner in Grateful Dead t-shirts, jeans and flannels. She was never known for great achievement academically, but possessed precocious street-smarts and a quick wit.

I didn’t have Kim’s gregariousness or sorta-bad-girl charm, but nevertheless she took a liking to me and we were very close friends. There was a group of four of us; I was the smart one, Misty was the tough one prone to fighting, Alisa was the weird one- the Marilyn Manson-loving “goth”- and Kimmy was the pretty one.

In high school we spent a lot of time hanging out and doing things poorly supervised high school kids do. As much as I would never be one to refer to high school as the best years of my life, I can’t deny that it was some of the most fun I’ve ever had. Think “Dazed and Confused”, mid-to-late 90s style. We had many great weekends full of activities I will not now admit to.

But we were always destined for different paths.

I graduated and left town to go to college and barely ever came back to visit. Kim finished high school and stuck around our hometown, maybe working here and there but I couldn’t tell you where. The last time I saw her was probably 15 years ago, sitting on the floor in the women’s section of Walmart. She jumped up and hugged me, glassy-eyed and high as Everest, still as easy going and charming as ever.

Thanks to the modern ubiquity of social media, I’ve passively kept up with her. She reached out to me a few times, both times to ask legal questions. The first was about her second DUI. The other message was several years later, after she’d had a son, and she was in a custody dispute with his father.

From what little I could tell on Facebook, she was doing alright. She still alluded to her love of a good time here and there, often posting memes in favor of legalized pot. But most of her pictures were of her little boy. When she posted pictures of herself, she was still pretty with sparkling eyes, but there was a slight touch of haggard sneaking in to her face. I assumed it was just the type of aging that comes with living life a little rough, not to mention 20+ years of heavy smoking.

Last week, Alisa messaged me to let me know our friend Kimmy was brain-dead. She’d overdosed on a mix of heroin and fentanyl and the man she was with at the time left her lying there for over 8 hours before someone else found her and called for help. It was too late, though. An MRI showed minimal brain stem function and no other activity. She was on full life-support. Alisa told me that all that was left was to wait for Kim’s mother to accept it and give consent to turn it all off.

Yesterday, they turned it all off. She is still breathing, but there is no improvement. There is brain swelling, and near constant seizures. It’s only a matter of time, now that the feeding tube has been removed.

I am angry that I let her friendship go so long ago that I didn’t know she was on this road. I’m angry that she didn’t settle down and progress past our wild high school days and instead plunged headlong into the scary grown-up version of that world. I’m angry that she would put her little boy through this. I’m angry at myself for being angry with her, when I know enough about addiction to understand that it’s not that simple. I’m angry with that motherfucker who supplied her with the instrument of her eventual death and then let her lay there, and who, I’m told, did a lot more than watch her start dying.

I’m angry that this scourge that has besieged our whole country and my state in particular has now hit my circle, even the outer edge of it. I’m devastated for her sweet little boy with no mama anymore; his dad OD’ed and died a few years ago, too

I am grateful that there but for the Grace of God go I. I’m sorry that I even have that thought.

I don’t know what else to say. I’m sorry Kimmy Jo. You were beautiful. Your soul still is.